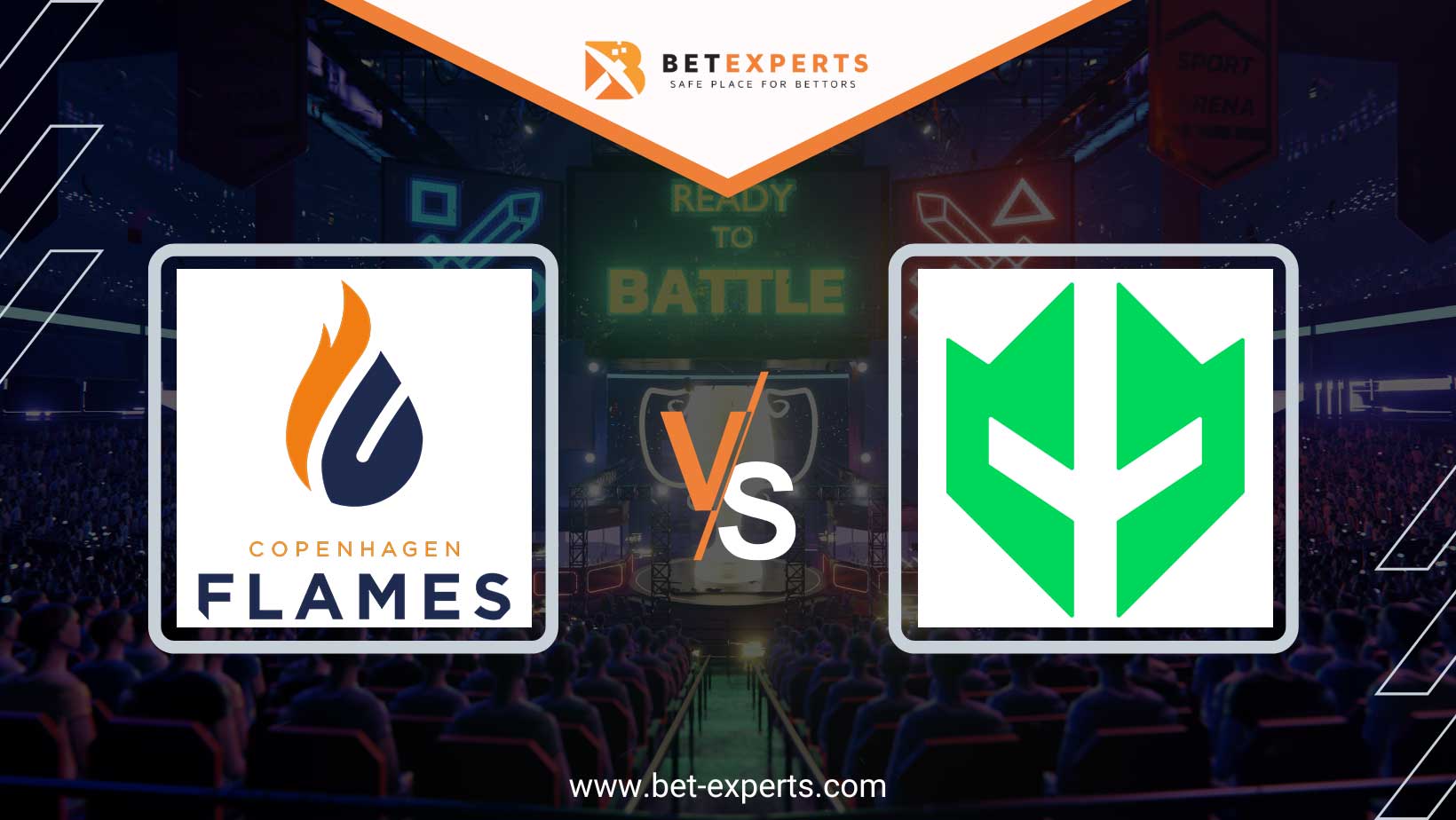 This game is played on LAN and the winner will advance to the PGL Major Antwerp 2022 Champions stage, while the losing team will be eliminated from the tournament. The game is the best of 3.

Copenhagen Flames beat Bad News Eagles 16-14, beat Ence 16-8, and ended up losing 1-2 to Spirit and 1-2 to FaZe. Both Spirit and FaZe are teams that made it to the next stage so there is no surprise there as they’re the better teams. This team is 5 men Danish team which means language-wise has no issues, however, sometimes they look like they don’t communicate well enough in the middle of the rounds. When they are on form, this team has very creative T sides, and Roej is by far their best player right now.

Imperial lost 11-16 to BIG, 12-16 to G2, beat Bad News Eagles 2-0, and surprisingly beat Cloud9 2-1. That last win against Cloud 9 is very impressive because that’s a top 3 team in the world they just beat. The losses they had were against better teams so there is no surprise there, however, this team has the most experience out of any team in this major. They are legends that have been around the scene for many years.

🏆Yesterday was so INTENSE, but today will be INCREDIBLE. 3 matches. 3 teams will play on the stage, and 3 teams will go home.❌

Firepower wise they might be slightly weaker than Copenhagen Flames however when a series is “win or go home” like this one, the experience is always what comes first. Like we said above, Imperial is the MOST experienced team here while this is Copenhagen Flames’ first major. Their win against Cloud9 yesterday is what makes this team believable. We really like the position here, good luck! 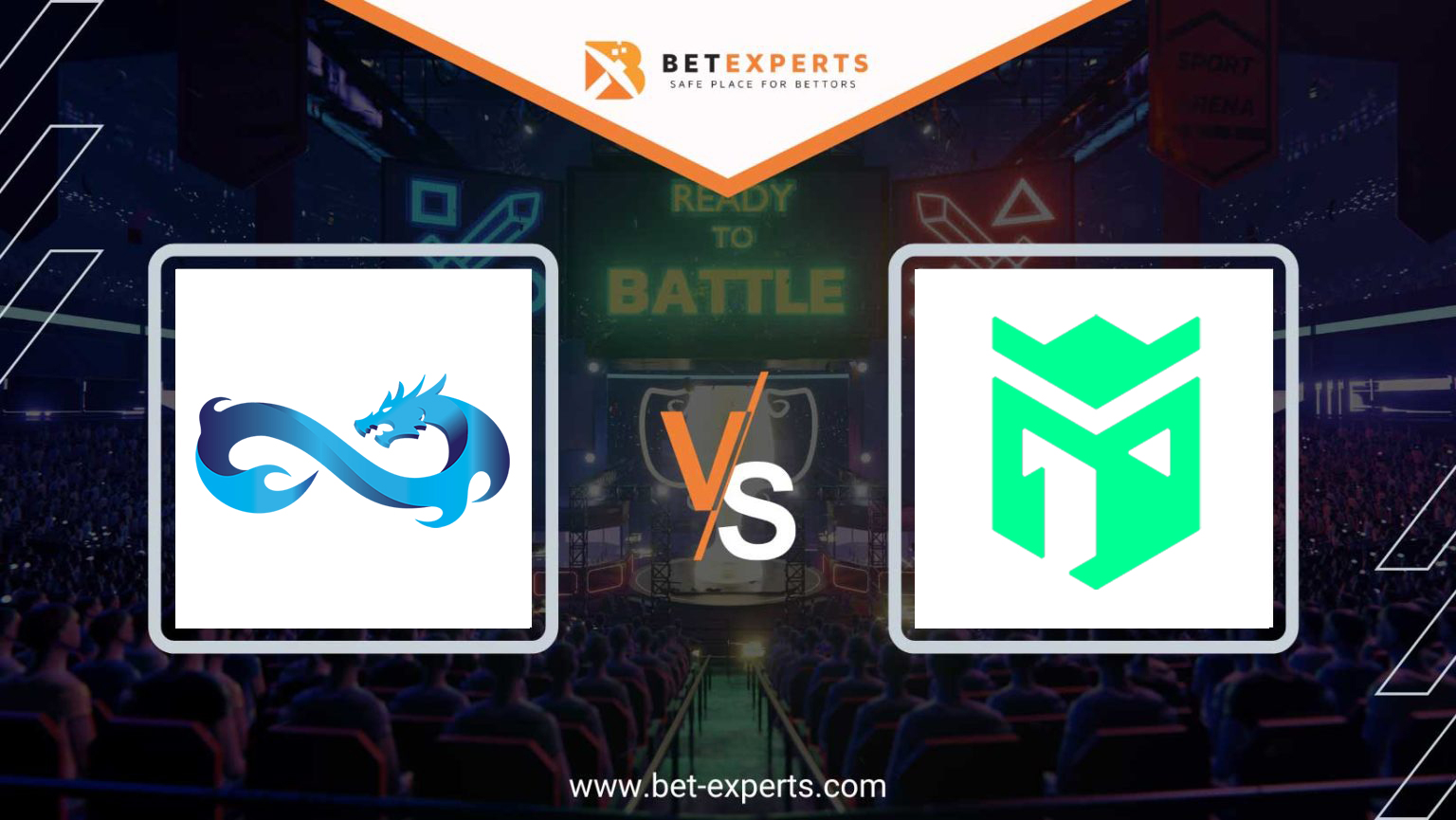 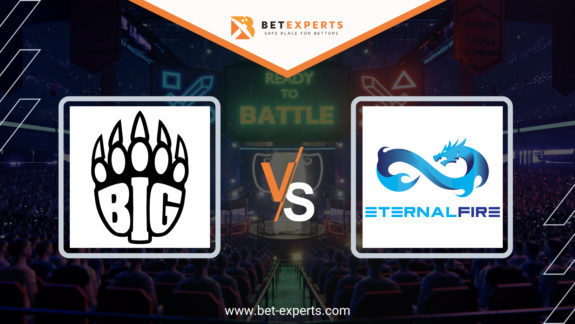 This is the Quarter-Final of the Roobet Cup tournament and is played under normal ruleset.…