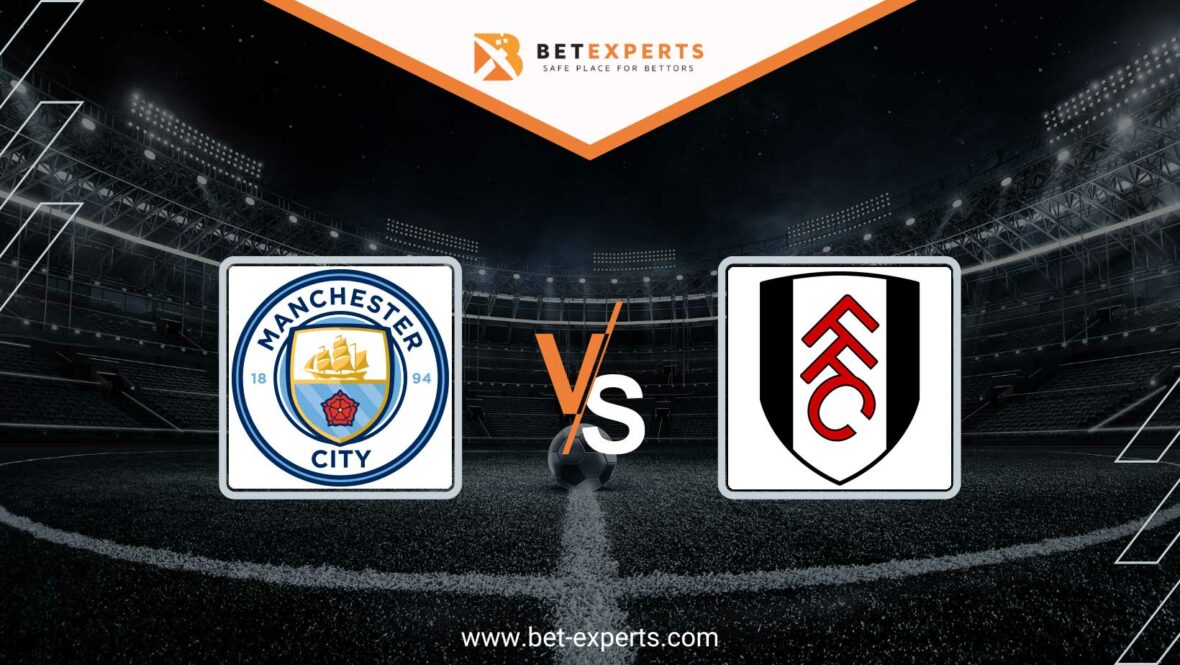 The fifteenth round of the Premier League starts on Saturday. In one of the first meetings of this round, Manchester City and Fulham meet. The start of the match at the Etihad is scheduled for 16:00.

The Citizens confirmed the top spot in their Champions League group earlier in the week, so they can continue their pursuit of Premier League leaders Arsenal.

Pep Guardiola decided to rest most of the key players on Wednesday. Ederson, Cancelo, Rodri, Silva, De Bruyne, and Haaland were not starters against Sevilla (3-1). Some of them spent some time on the pitch in the second half, but the Spanish coach wanted to rest them for the match against Fulham.

The reigning champions are two points behind first-placed Arsenal and will try to catch up or overtake them before the start of the FIFA World Cup. They have a good schedule considering that against Fulham and against Brentford they play in front of their fans. They have recorded all six wins at the Etihad this season.

What interests all Premier League fans and Manchester City supporters is whether Erling Haaland will be 100% ready for the battle against the Cottagers. Pep Guardiola has said he hopes the Norwegian striker will be part of the starting line-up on Saturday. Unlike Haaland, Kalvin Phillips and Kyle Walker will surely miss this match.

Fulham players drew 0-0 against Everton in the last round. With this result, they ended a mini streak of two consecutive victories. Before that match, they beat Leeds 3-2 and Aston Villa 3-0. Although they outplayed the Toffees last Saturday and recorded as many as 24 attempts at the opponent’s goal, the Cottagers failed to achieve pitch supremacy.

Before this round, Fulham occupies the ninth place in the table with 12 points won, and the same number of points was won by eighth-placed Brentford. Everyone in this London club can be satisfied with their current position at the table. Their primary goal was to stay in the elite, so for now they are on the right track.

Bobby De Cordova-Reid is suspended and will not be able to help his teammates in this game. Kenny Tete has recovered from injury and is most likely to start at right back. Neeskens Kebano injured his Achilles tendon in training and will be out for some time.

These two teams met the previous time in the FA Cup match last season. The Citizens won dominantly with a score of 4-1.

We are expecting another effective match of Citizens. In the previous 6 Premier League games in front of their fans, they scored 27 goals. In addition, Fulham’s defense this season have not been playing very well in away games. The Cottagers have conceded at least two goals in each of their last five road matches. 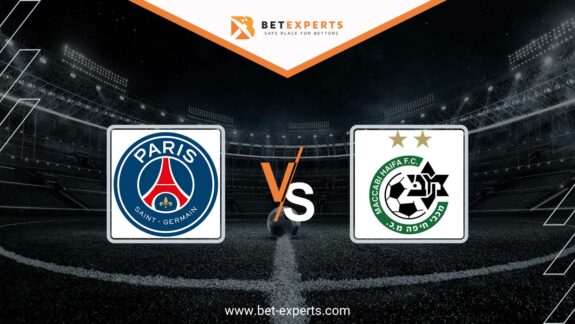