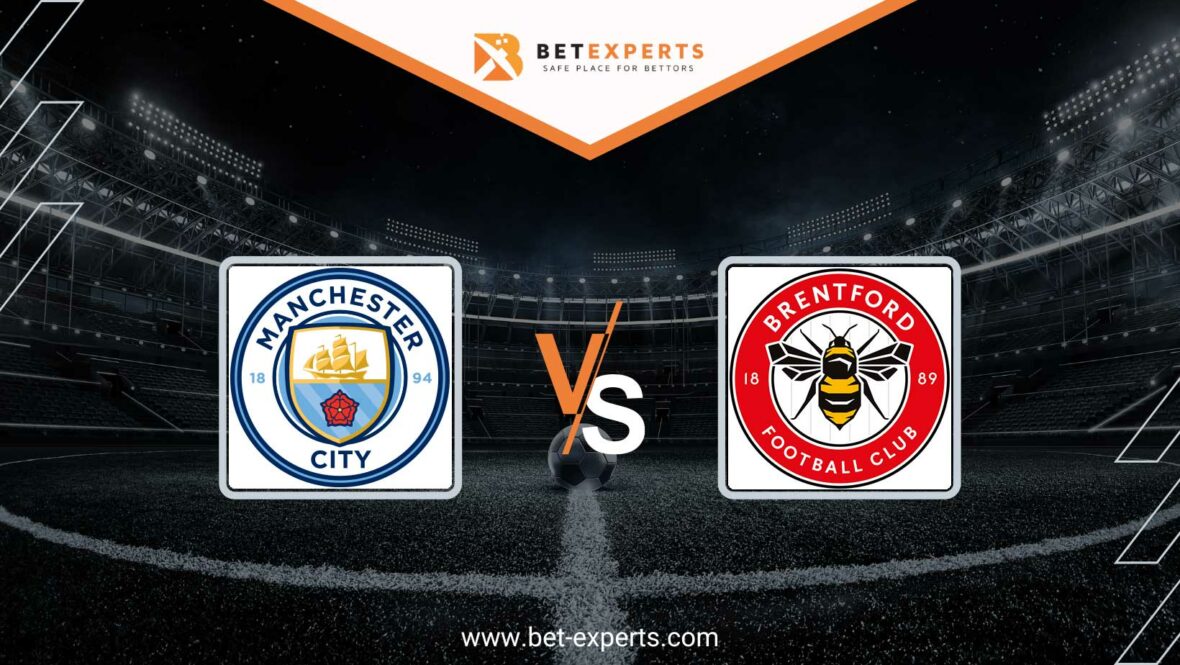 The sixteenth round of the English Premier League starts on Saturday. In the first match, Manchester City will host Brentford, and the start of the clash at the Etihad is scheduled for 1:30 p.m.

The current champions have been playing well and continuously winning. They have won their last four games in all competitions, and they will have a good chance to continue their positive streak on Saturday.

After narrowly winning against Fulham 2-1 in the previous round thanks to Erling Haaland’s goal, Manchester City football players eliminated Chelsea in the third round of the League Cup 2-0. Riyad Mahrez and Julian Alvarez were the scorers in that clash. The Argentinian forward continued his good performance, scoring in the third consecutive match.

However, Erling Haaland has recovered from injury and is likely to start at center forward on Saturday. The fantastic Norwegian played just 26 minutes in that game but scored the winner against Fulham from the penalty spot. Given that this is the last round before the World Cup break, we expect the Norwegian to play the full 90 minutes.

Along with Haaland, Kalvin Phillips also recovered from his injury. Against Chelsea, he came off the bench and played 40 minutes, so Pep Guardiola now has another option in the position of a defensive midfielder. The only injured player is Kyle Walker.

On the other hand, Brentford players have not won in the last four games in the championship. They registered three draws and one defeat, which is not a good series of results before the most difficult away game in the entire league.

Thomas Frank’s team is playing particularly poorly away from home. They failed to win in the last seven road games in the Premier League. In addition, they have conceded at least two goals in each of their last three away games.

The good news for the Bees coaching staff is the return of Ivan Toney. Brentford’s top scorer missed the previous match against Nottingham Forest due to suspension. Apart from him, Christian Norgaard has recovered from his injury and will compete for the starting line-up for the first time in three months.

We believe that Manchester City will play effectively in the last game before the World Cup break. Brentford does not excel at away games, so we expect complete dominance and a convincing victory for the home team. 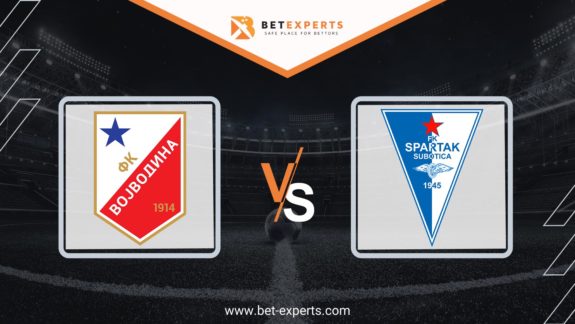 The third round of the Serbian football championship brings us the Vojvodina derby. Vojvodina will… 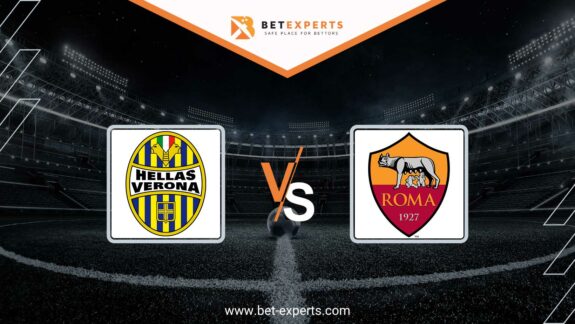 On Monday, there are still two matches of the 12th round of the Italian Serie…