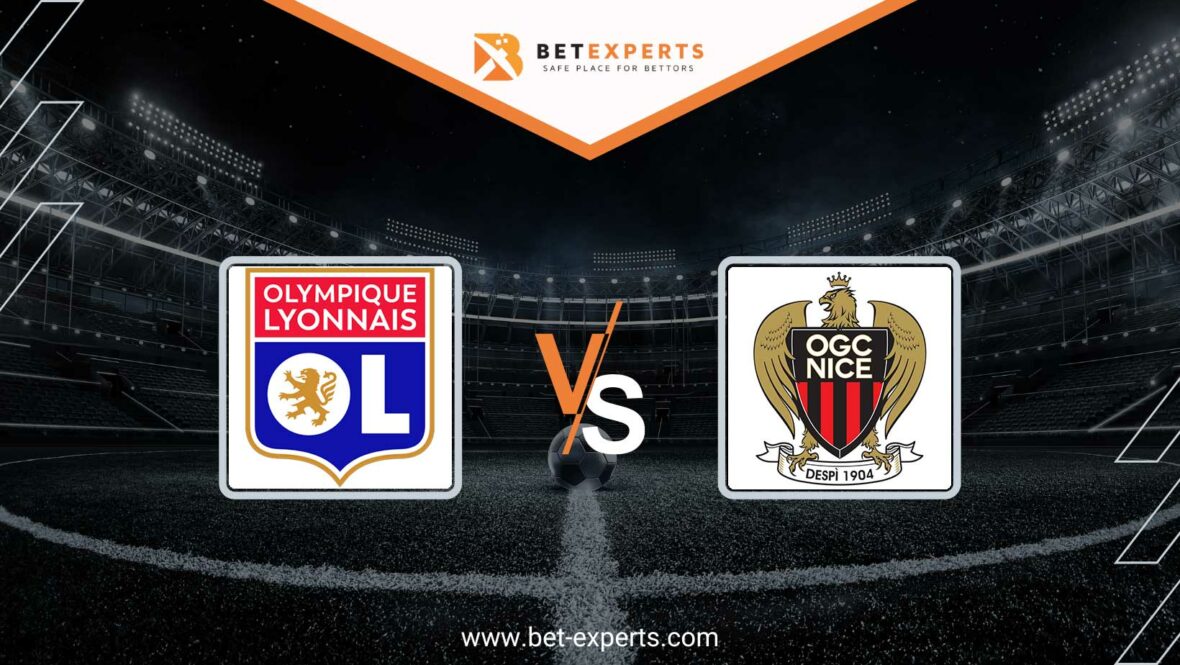 The first match of the regular fifteenth round of the French Ligue 1 will be played between Lyon and Nice. The game is scheduled for Friday at 9 p.m.

Much more was expected from Lyon this season. Many predicted they could “attack” the placement in the Champions League, but as things stand now, fifth or sixth place in the table will be their maximum this season.

In the current part of the season, Lyon shows two faces – at home and away. They play very well at home, because they won sixteen points in seven matches, with a very solid fifteen goals scored. So far, they have achieved only one victory away from home, and to have something to hope for, they will have to change that in the second part of the season.

After two wins against Montpellier and Lille in the last round, they lost 1:0 away to Marseille, but it was one of the rare away games where they left a good impression. Lyon returns home after almost two weeks, and it’s time to show their strength again in front of their fans.

Although the visiting team is on a five-game unbeaten run in Ligue 1, Nice goes into this game in ninth place in the table, just below Lyon. Comparing their play in Ligue 1 and the Conference League, one gets the impression that they are two completely different teams.

Nice has many more attacking problems in Ligue 1, so they should be happy with their current standings on that basis. Only fourteen goals scored in fourteen matches is not enough for any significant success, but the guests have enough time to change that in the rest of the season. We note that in the first nine meetings of this season, they scored only six goals. However, the Nice team has been in excellent shape lately.

In the previous five games, they won eleven points with as many as eight goals scored, giving them enough reason to hope for a positive outcome against Lyon. 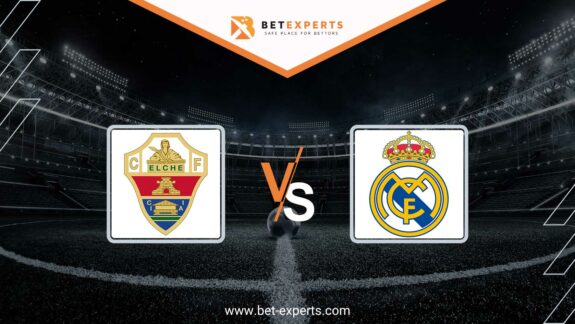 After the El Clasico triumph, the Real Madrid team visits the Elche team. This game…