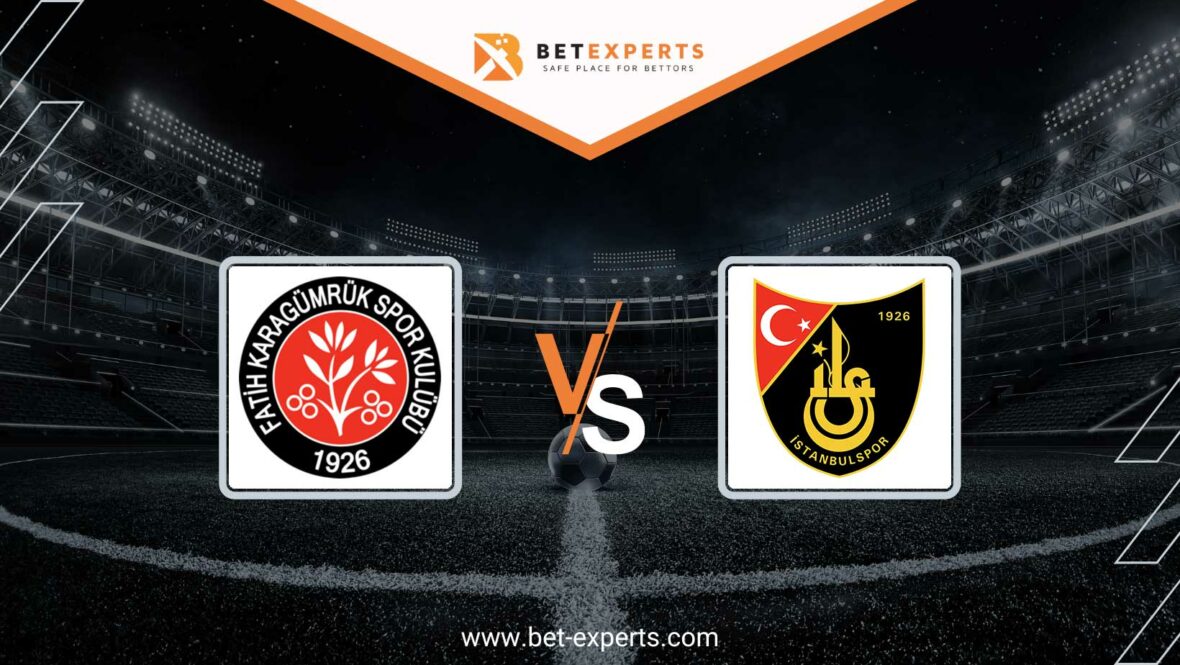 Instead of fighting for the top of the table and Europe, the home team is very close to the relegation zone. Karagumruk will have a new chance to get out of the danger zone on Monday when they will welcome Istanbulspor on their field.

The home team had relatively high ambitions before the start of this season, but for now, things are not going according to the desired dynamics. For now, Karagumruk has only one win, three draws, and two losses, so they are in thirteenth place in the table with six points.

After a series of effective games, they scored only one goal in the last three matches, so it is evident that they are in a goalscoring crisis. As it is a team with more than solid goalscoring potential but also quality, it is only a matter of time before Diagne and Borini return to the rhythm from the beginning of the season.

And we think it’s about time Karagumruk finally made his fans happy again.

If we had to predict the name of one team that will fight frantically for survival, it would be Istanbulspor. The guests entered this season as the second cheapest team in the competition, so their ambitions could not be too great. In the first few rounds, they tried to play a more open game against better opponents, and we have to say that they failed.

They are a team with a very modest defensive line, best shown by the ten goals conceded in six games, and we must also mention that they allow the opponents an average of 7 shots per game. Therefore, it is to be expected that they will have a lot of problems stopping the offensive players of the home team.

So far, these two teams have not played a single duel in the Super Lig.

At this moment, the home team is much better but also more motivated to show that this streak of games without a win is just a passing crisis. Pirlo had almost two weeks to “reset” his team, and we do not doubt that the Karagumruk team enjoyed this break.

They play very openly and offensively, and in our opinion, they should take advantage of all the defensive weaknesses and problems of the visitors. 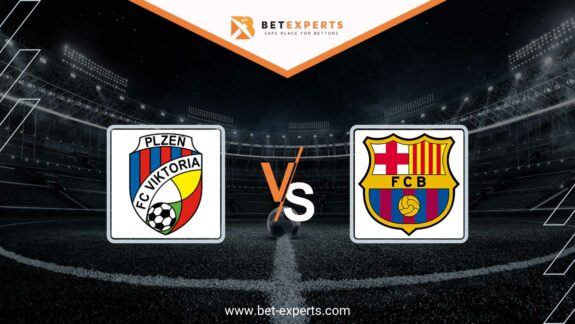 Viktoria Plzen and Barcelona will say goodbye to this season's competition in the Champions League.… 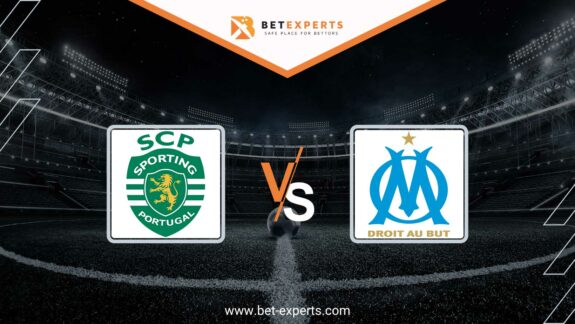 Both teams don’t want to lose and this game is very important to both sides.…