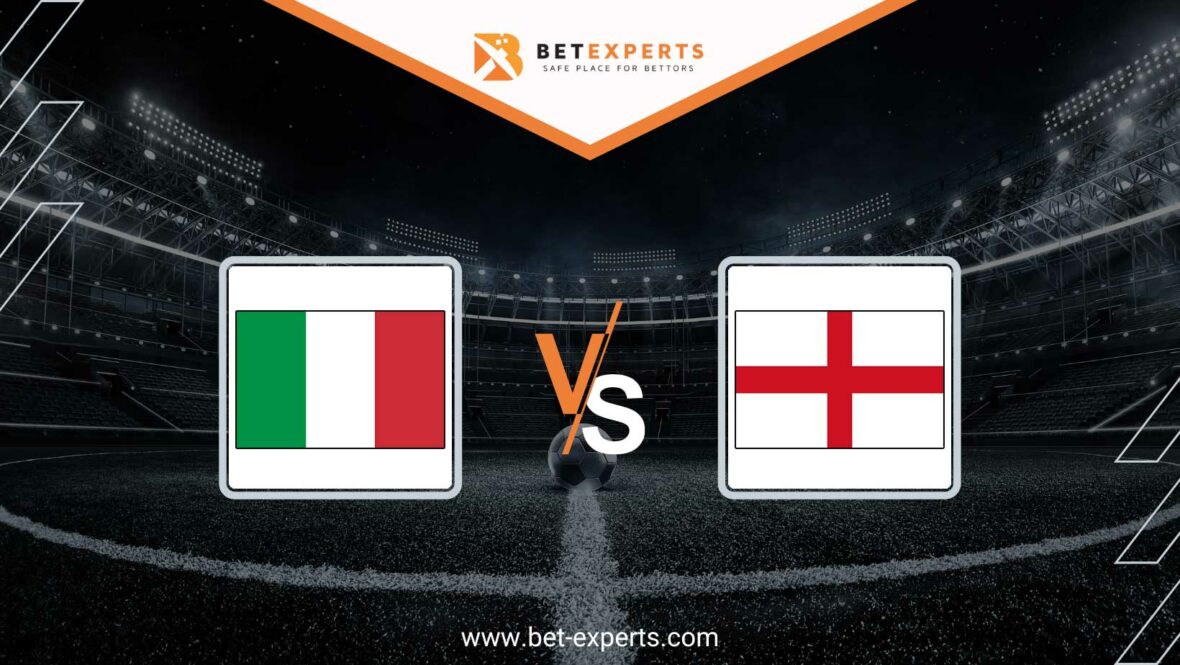 The derby of the day in the Nations League is undoubtedly the match between Italy and England. The match at the Giuseppe Meazza Stadium is scheduled for 20:45.

The Italian national team left a more than solid performance until the last round and the meeting with Germany, bearing in mind that they were not complete in almost all the matches so far. In the duel with Germany, they were literally humiliated, considering that they experienced a very convincing defeat of 5:2.

By the way, until that match, they conceded only 2 goals in 3 duels, so the extent of this debacle is much clearer. They still have a real chance to reach a first place and the playoffs, but it will depend a little on the results of the Germans. The Italians are much more dangerous in front of their fans, but they will again be forced to play the match in a combined formation.

This could very well mean that there will not be much room for calculations, but that they will have to play more offensively than usual. Any result other than a win destroys their dreams, so the home players will be forced to play attacking football.

We could describe the performance of the English national team in this competition in just one word. Embarrassing.

Before the start of the competition, the English were, along with the Germans, the main favorites for first place in the group, but already after the first game and the defeat against Hungary, it was clear that something was not right. The English occupy the last place in the group with only 2 points won, and a goal difference of 1:6.

In the last round, they suffered the biggest defeat in the 21st century, as Hungary beat them 4:0 at the Molineux Stadium in front of 28,000 fans.

They have no chance of first place, but they have to fight to avoid last place in the group and relegation to the weaker League B. For this reason, we expect a fight from the visiting players, and it would be a great shame if they caused another disappointment to their fans. We say this because the English national team is made up of a large number of great individuals, so we believe that quality should be seen on the field.

In 5 of the last 6 matches between Italy and England, both teams managed to score at least 1 goal.

The Italians are playing in the hope that they can still reach first place in the group, while the English are fighting not to be relegated to League B. In a situation where both teams are “looking” for victory, we can expect a lot of “action” on the field.

Although bookmakers give equal chances to both, it seems to us that the English have a better team on paper. So, we give them a slight advantage. But here we avoid betting on the winner of the duel.

In a match where both teams will be “chasing” three points, it is realistic to expect both teams to score at least one goal. Both have great offensive potential and quality), so goals are our main choice for this match.

2.Over 0 corners in the second half 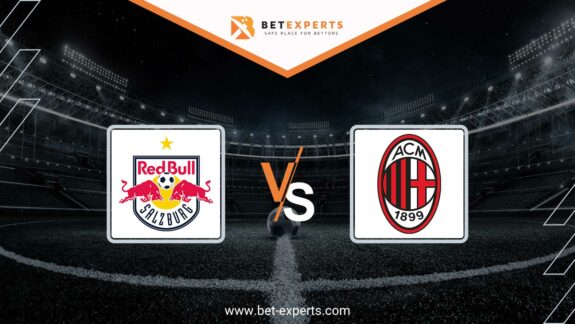 The Champions League is finally here. Because of the World Cup, we will watch the…