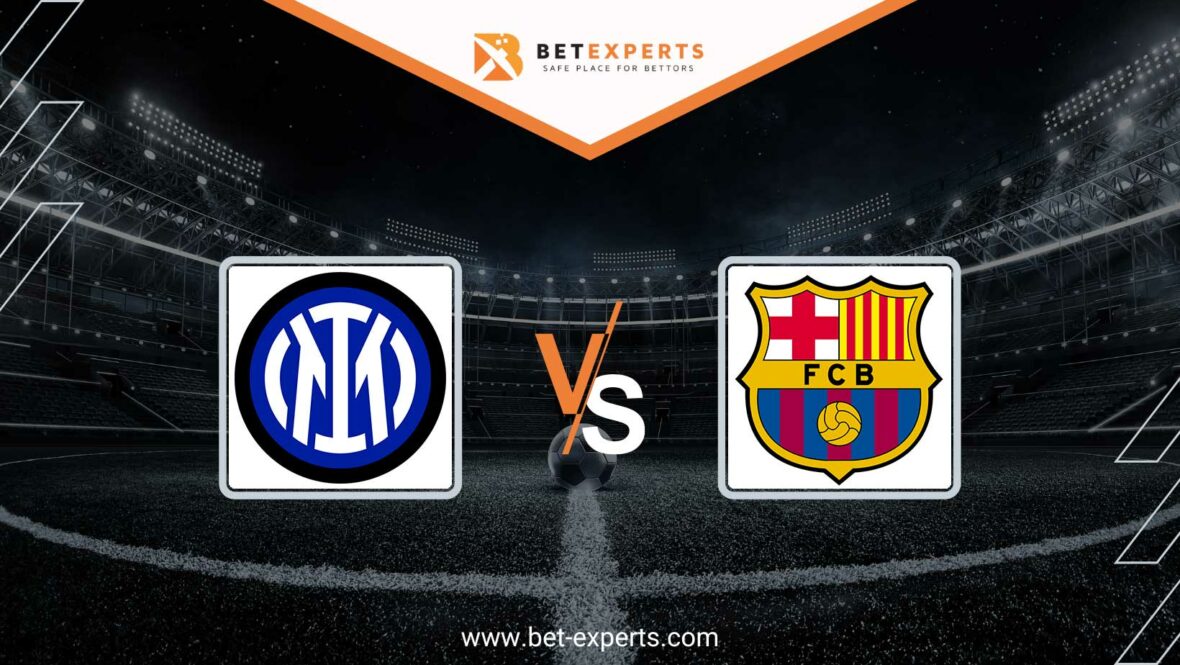 The teams of Inter and Barcelona will play a significant match at San Siro today, which could be crucial in the fight for passage to the competition’s knockout phase.

The Inter team lost the battle with Milan for the title last season. They were also the biggest favorites to win last season, and after bringing in several great players like Lukaku, Dzeko and Calhanoglu, it is clear that this year they have the best team in the domestic championship.

At the beginning of the season, the Inter team does not play at the highest level. They currently have 12 points won in eight matches and are in a series of two defeats in the domestic championship. The biggest reason for that is the last line, which is not working well this season and has conceded 13 goals in eight matches in Serie A.

The Barcelona team has behind them a disappointing season, but also a season in which they managed to win the Champions League after a slightly better second part of the season.

Before this season, they brought in several top players, and the game looks much better now, and we will probably see them in La Liga fighting for the title. After the opening draw with Vallecano in the domestic championship, they tied six victories, and their attacking zone, led by Lewandowski, scored 19 goals, which is especially impressive. In the Champions League, they defeated Plzen and were beaten by Bayern. Still, regardless of the defeat, they looked great on the field, they created several goal opportunities, and it is clear that they are playing at a much higher level than last year.

Lewandowski, Dembele, and Fati look great, they also have a great bench. They have scored 24 goals in all competitions in the six matches played and will undoubtedly create many goal chances today.

Both teams scored at least one goal in the last three duels.

It is clear that Inter and Barcelona have top individuals, and in most other groups, they would have passed without any problems. Before the season, Inter was set as the first favorite to win Serie A, while it is clear that Barcelona, after significant reinforcements, will fight with Real for the title.

The Inter team did not have the best start to the season, while Barcelona played brilliantly. In most of the matches against Bayern, they were the better team and showed that they are ready for great results.

Therefore, we believe Barcelona is the favorite in this match, but Inter plays at San Siro, has top players, and will undoubtedly have its chances today. Betting on goals seems like a much better choice because both teams’ attacking zones are fantastic at the beginning of the season, while Inter has problems with their last-line plays. 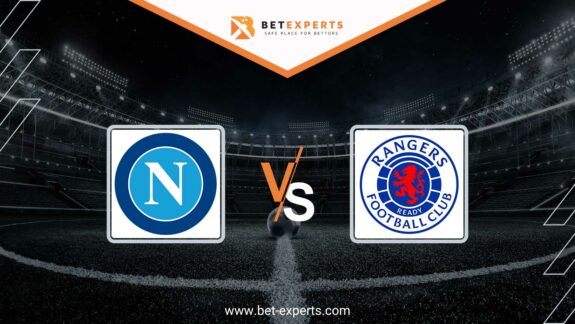 Napoli welcome the Rangers team in the fifth round of the Champions League. In this… 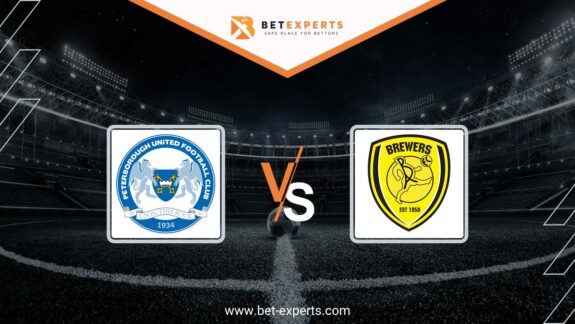