In the second basketball analysis today, we are going to Poland, where we will follow a very interesting duel in which Zielona Gora and Spojnia Stargard will meet, and we have found a bet for you that we believe is of great value.

The home team welcomes this match in second place on the table, and after twenty-two matches played, they have fourteen victories and eight defeats. They scored 1934 and received 1783 points, which means that they play matches this season with 169 points on average per match. They have played nine matches on the home field so far, in which they have recorded seven victories and suffered two defeats, with 783 points scored and 674 received, or 161.9 on average.

Hard matches in the VTB United League have left consequences on Zielona Gora’s performance in the domestic championship, although they have the best team in the league this season. This will be their third match in the league in the last seven days, so the big question is how rested and concentrated the players are to play this match at a high level and come to another convincing victory.

Spojnia is a team from the lower part of the table of the Polish championship, and on the eve of this match they are on the thirteenth place in the table. After nineteen matches played, they have achieved the result of eight victories and eleven defeats, with 1529 scored and 1611 received points, which means that their matches so far in the season with an average of 165.3 points per game. In the ten matches they played on the visiting pitches, they recorded three victories and suffered seven defeats, with 169.8 points on average per match.

They are in a series of two consecutive defeats, and as they played the last match over almost three weeks, they had enough time to prepare for this duel, in which they will try to surprise the favored home team. They play basketball at a faster pace, especially on the visiting courts, and it remains to be seen how the tired players of Zielona Gora will adapt to this style of play.

In the first duel of this season, Zielona Gora celebrated away with a convincing result of 96:53.

Counting the competition in the VTB League, Zielona Gora is in a series of three consecutive victories, and we can say that they are in good shape. We must mention that this will be their fourth match since January 31, so we are sure that the hard rhythm of playing matches has left a consequence on the players of the home team. For now, the guests do not have any resulting pressure and they had enough time to rest and prepare, so we expect more than solid resistance from them in this match to the favored home team. Spojnia is averaging 82 points in away matches this season, and if they “switch” 80 points today, they can hope for a big surprise, since the big question is whether the players of Zielona Gora can play a match for the fourth time in a row in a short time at a high level.

After two painful losses in Euroleague, Anadolu Efes returns to the national league, where they… 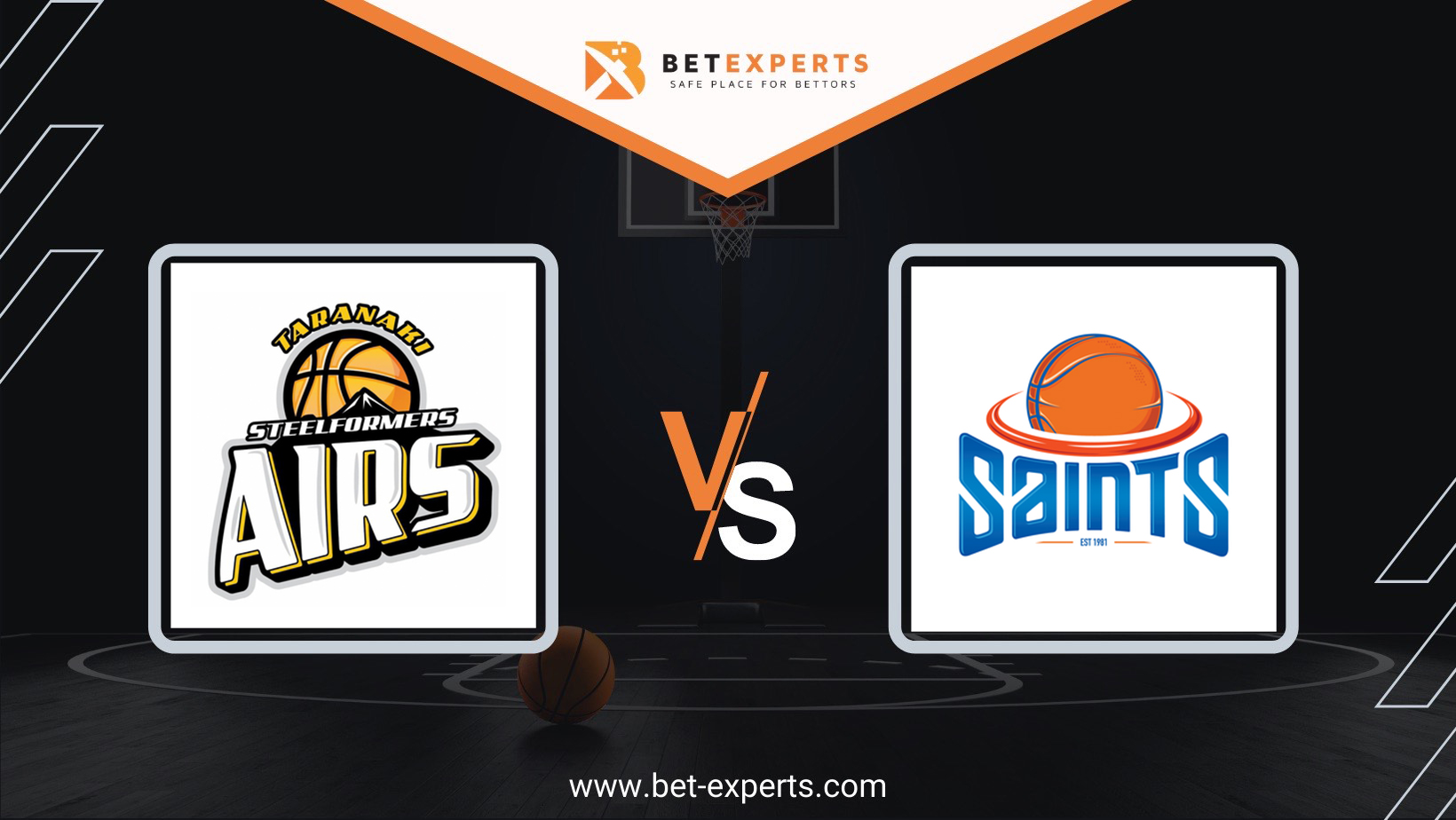 After the debacle against the Rams, the Wellington Saints will be hoping to make amends…