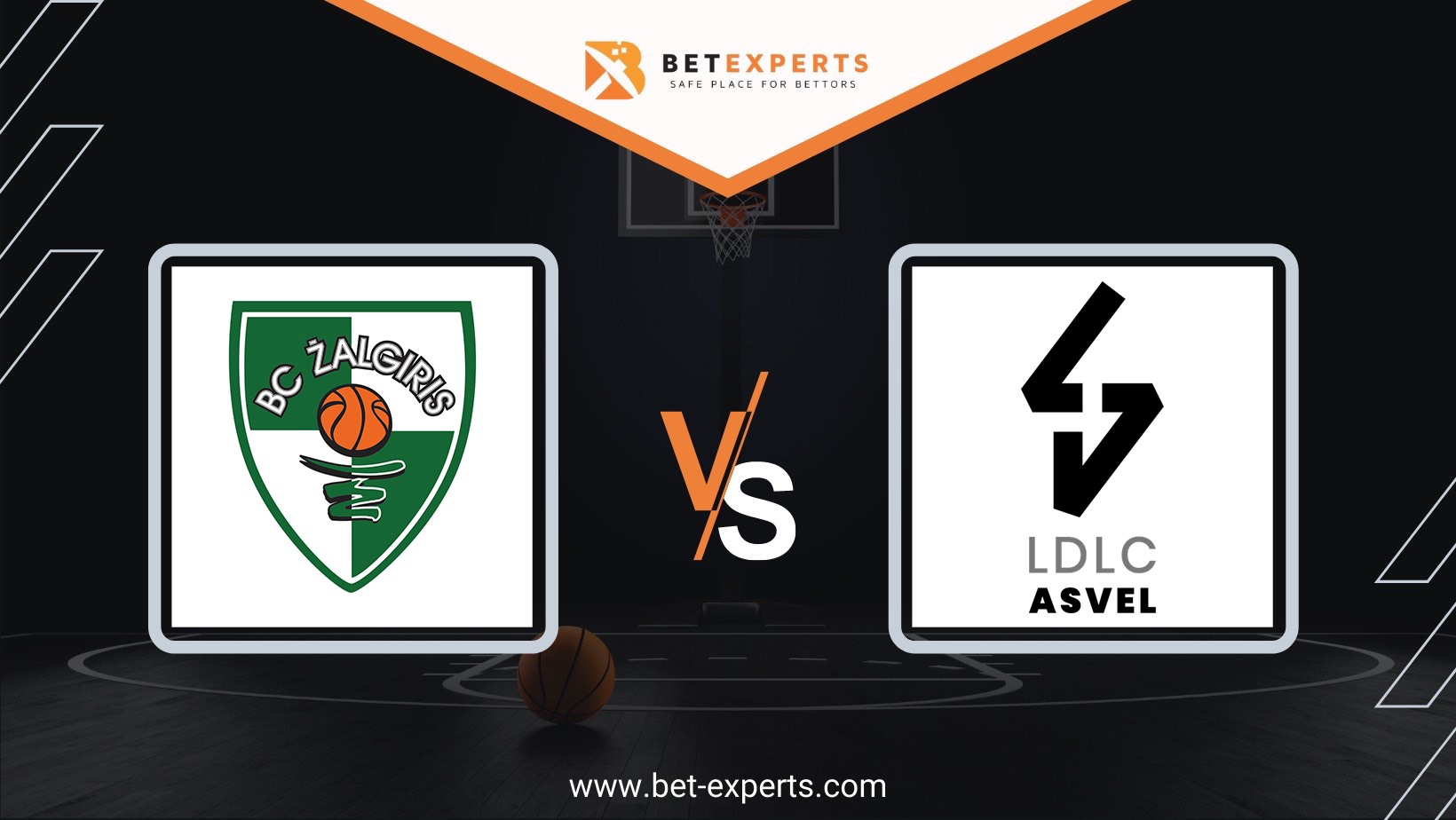 Given that both teams lost all chances to qualify for the playoffs a long time ago, Zalgiris and Lyon-Villeurbanne can play the match today without any pressure, which means that we have a potentially very attractive match.

The team from Lithuania has failed this season, and after twenty-five matches played (matches against teams from Russia are not included), it occupies last place on the Euroleague table. Zalgiris has managed to record only seven victories so far, with 1849 points scored and 1993 points received, so the matches of the Lithuanian team are averaging 153.7 points per game. Zalgiris played matches in the first part of the season with a significantly lower number of points scored, while lately, the matches of the Lithuanian team are much more efficient (Panathinaikos 179, Alba 156, Barcelona 175, Olympiacos 157 and Anadolu Efes 156 points). As for the current form, Zalgiris has achieved two triumphs in the last five matches, so it is in a much better mood with a duel with Lyon-Villeurbanne, as the French team has suffered all five defeats in the last five matches.

A battle against @LDLCASVEL awaits this evening! 😤

We can freely say that the team led from the bench by TJ Parker did not meet expectations this season. Lyon-Villeurbanne has achieved only seven victories in twenty-four matches, which is far weaker than expected. In terms of efficiency, the Lyon team has so far scored 1731 and received 1902 points, which means that their matches this season are averaging 151.4 points per game. Lyon-Villeurbanne has suffered all five defeats in their last five matches, and it is interesting to note that as many as four matches ended with less than 150 points, which is surprising given that the French team is known for playing faster and faster. with a larger number of shots aimed at the opponent’s basket. Bearing in mind that this match means nothing to them, it is very likely that the Lyon team will not play too aggressively in defense, so it is the right time to finally see one slightly more efficient match of the French team.

The last four mutual duels of these teams ended with more than 150 points scored, and in the first match of this season, Lyon-Villeurbanne was more successful at home with the result 88:76.

For Zalgiris, this will be the penultimate match of this season at home in the Euroleague, so the basketball players of the Lithuanian team will certainly want to leave the best possible impression. Zalgiris has been playing much more offensively lately, which is understandable considering that they do not have any competitive ambitions, so they can afford the luxury of playing matches without more serious engagement in defense.

Lyon-Villeurbanne is also without any chances of qualifying for the playoffs, but is in a series of as many as eight consecutive defeats in this competition, so it has a motive to end this series of negative results. Since this match has no competitive significance for both teams, we expect a match without a more aggressive game in defense, which should result in a slightly higher number of points scored.

In this round of the Spanish ACB League, we will play one exciting game that…