A new round of Hong Kong Basketball League or known as HKBL brings a clash of two teams from the top of the league. Winling can beat any team when they have a good day but Eastern is one of the title contenders. They are a more consistent team and should recover after a heavy defeat in the big derby against defending champions South China(48:61).

Led by foreign coaches and imports Eastern did not have a serious chance in the game against South China. They failed to score 50 points and lost by double-digits. Their poor performance was affected by the injury of their best player and American import Brandis Raley-Ross who had to leave the game after only a couple of minutes.

After his departure, they fell behind early as their rhythm was ruined. Today he might come back although his status remains unknown. Even without his help, Eastern should still be favourites as they have another foreign player and a solid domestic roster. They have been the best team so far along with the champions South China. After a solid performance in the cup, they opened the league with a convincing win against Able Hon Friends(94:61). Their task will not nearly be so easy against Winling but they are a much better team and should be able to win.

Winling has won all of their three games so far. However, the teams they played are from the bottom of the table. They are at least a class if not more below them so today they can not be considered favorites based on the league record so far. Their biggest assets are foreign imports naturalized Canadian Alexander Capech Taina and American center Ian Hesford. The rest of the team is not even close to their level but from time to time they are capable of surprising someone.

During the cup when Winling played teams at the level of Eastern they regularly lost. Eastern will look to recover their form as they try to claim the second position. Led by experienced Croatian coach Željko Pavličević they are tactically much better and have more class so we expect them to easily cover the spread and even win the game.

Currently, 22bet offers an excellent WELCOME BONUS for all new customers, where you can get up to 100€. Register today, and get this fantastic offer. Also, if you prefer to play casino games, you can visit the Top Rated Casino website and play many slot games for free! 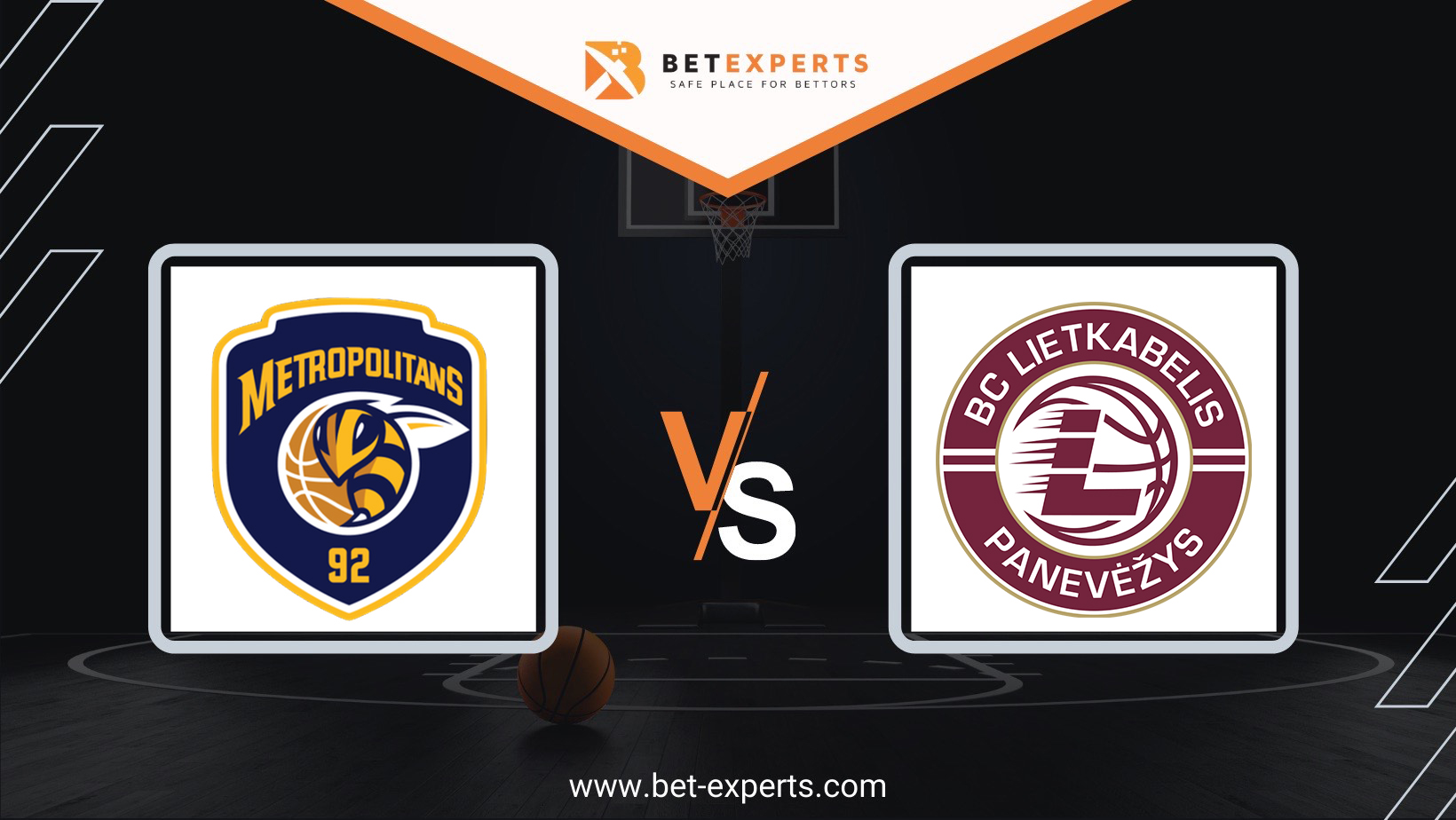