Wednesday will bring us a lot of action on the European basketball scene again, and the game that we like the most is the game played in Italy, where Virtus Bologna will host a team from Germany, Ulm. We feel that sportsbooks don’t know how to set the lines just yet and we will try to exploit that. The best odds on this game we found at 20bet sportsbook, which also offers a lucrative welcome bonus to its customers!

The home team started the season in excellent fashion, as they are winning both domestically, and in European competition. In the national championship they are playing excellent, but this weekend they lost to Basket Napoli (89-92), and that was the first loss of the season for them. In the Euro Cup, they started the season perfectly with a win against Bursaspor in Turkey (101-83). Virtus showed from the start that they are one of the main candidates for the Final 4 this season.

The German team on the other hand lost their first game in Euro Cup, against Buducnost at home (79-86), but in that game, they played rather well. In national championship, they have three wins and three losses, and that shows that their game is still inconsistent. We doubt that a game against maybe the best non Euro League team will help them regain confidence.

These two teams played twice, and both times, Virtus was better.

This is the game between two teams that have the potential to play high-scoring games. We are going on handicap here, and playing Virtus Bologna -10.5HC priced 1.82, all at 20bet betting site. 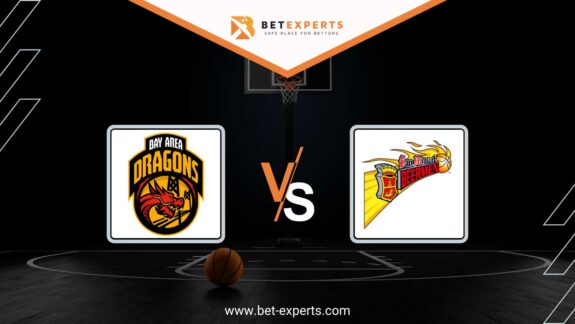 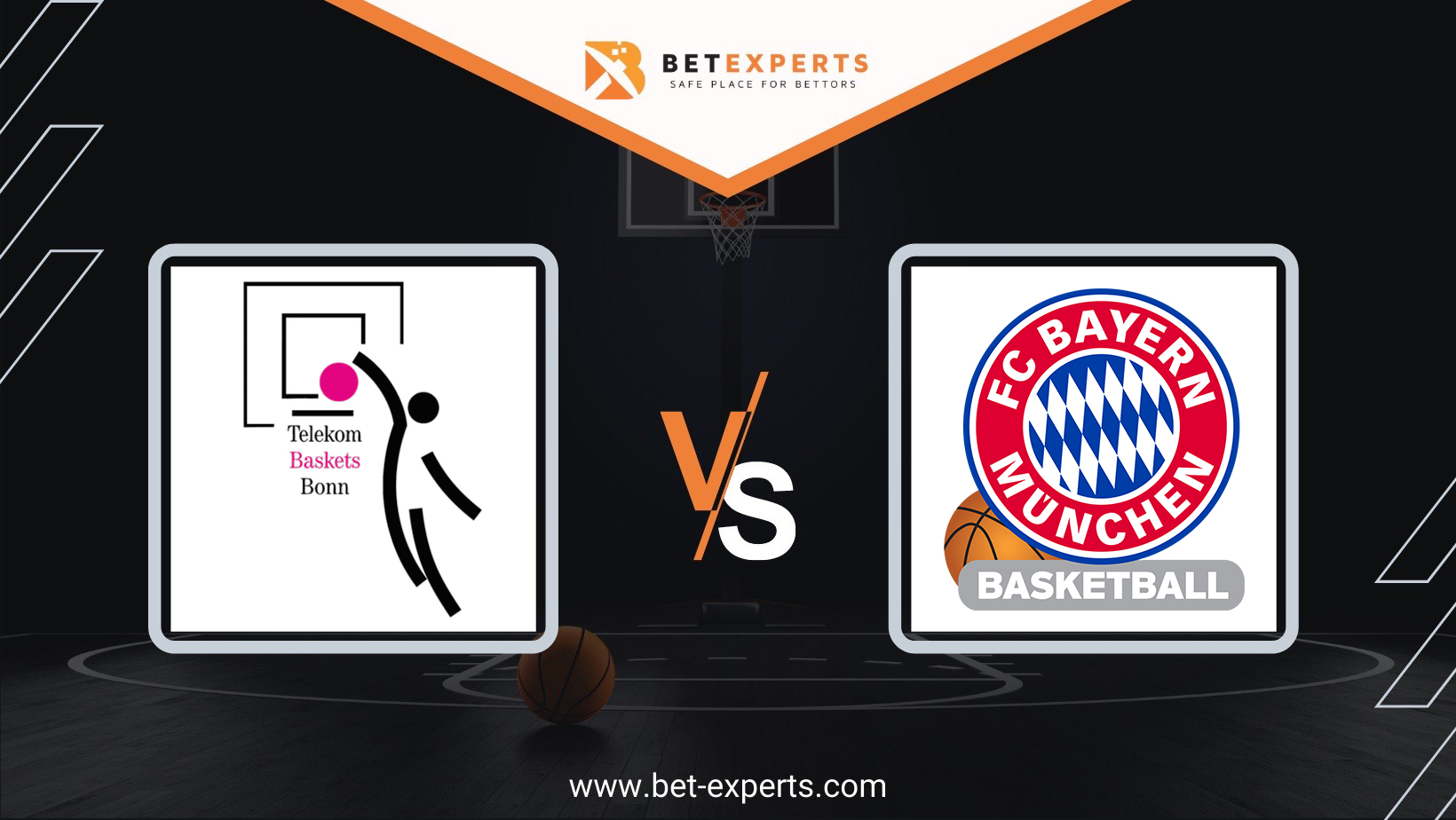 Bayern aim to win the Bundesliga for the first time since 2019, and they will…