First time in this Japanese B1 League season Utsunomiya meet with Akita as a part of the midweek round of fixtures. Fourth-placed hosts are looking for a vital win after two back-to-back defeats from Ryukyu this weekend. They are heading into this match as the favourites but Akita seems as more than a worthy opponent at the moment. Extended international break benefited them as they have finally started playing much better defense which comes as no surprise since they have been one of the best defensive teams in the league for years.

After early struggles, Akita recently jumped to sixth place with a 6-game win streak. After conceding an average of almost 80 pts per game, after the international break, they are looking much more like themselves defensively. In their last four games, they were allowing only 62 pts per game with their trademark pressure defense.

Certain injuries and absences crippled their season. One of their injured imports American center Colton Iverson finally returned a couple of games ago which gave them much more solidity in the paint. At the same time, his return also slowed down the tempo of their play a lot. Their controlled and defensive style earned them two huge victories last weekend against one of the title favorites Alvark. They kept one of the most efficient teams in the league at only 60 and 68 points while today another scrappy and defensive battle is expected against Utsunomiya.

Hosts statistically have the best defense in the league and only allow 70 pts per game. For years now Utsunomiya has been known as a very physical team that plays tactical basketball at an extremely slow tempo. That did not change this season. Even though one of their main scorers naturalized American Ryan Rossiter left them during the preseason, they added two new big men imports Isaac Fotu from New Zealand and American Chase Fieler who arrived from Bamberg.

The previous weekend they had a very demanding doubleheader with the main title favorites Ryukyu. In expected low-scoring defensive affairs they showed inexperience and blundered double-digit leads in the final quarter.

These teams met in one of the preseason tournaments when Utsunomiya won convincingly by 24 points(79:55). Today in the first official h2h clash this season a similar game is expected which should be dominated by a defensive approach and tactical play on the offensive end. 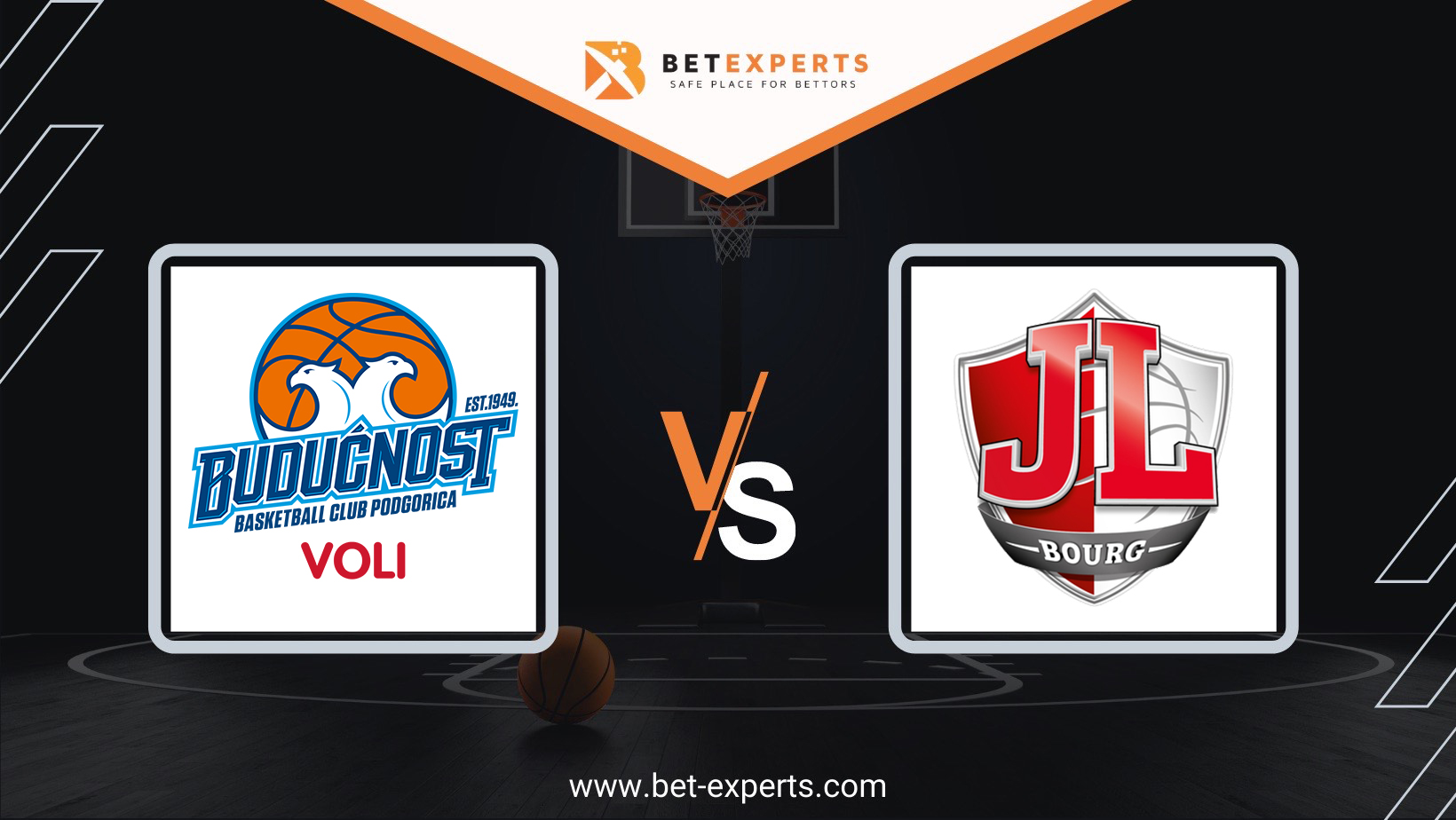 In this round of the Spanish ACB League, we will play one exciting game that…