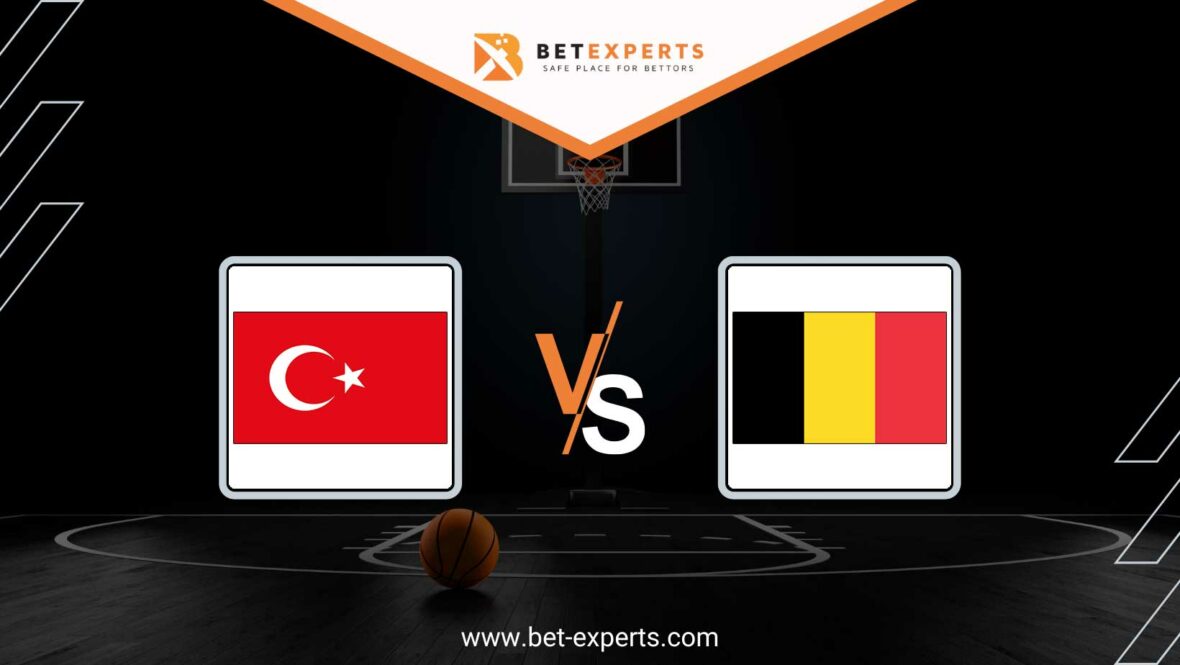 Turkey welcomes a very difficult Belgium team at home. For Ergin Ataman team, this is a match to be or not to be, and they have a great imperative to win this match.

The Turkish national team lost almost bizarrely in the round of 16 of the Eurobasket against France. A four-point difference and an unsportsmanlike error were not enough, that is, two throws for Osman and a ball from the side, about fifteen seconds before the end of the match. The Turkey managed to lose that and not advance further.

Ataman will not be able to count on Larkin and players from the NBA league, primarily on Sengun, Osman, and Korkmaz, and not even on Sanli. Nevertheless, there are a lot of quality names in the composition of Turkey. The team includes Scottie Wilbekin, who will be the leader of this team in the window. Bursa players, Onuralp Bitim and Saybir are in great form. Team captain Melih Mahmutoglu has found his shooting rhythm and will be a serious threat from the field.

The Turkish team is very young, but they have a lot of experience playing in the Euroleague and Eurocup.

The Belgian team was defeated as well as Turkey in the round of 16 of the Eurobasket, but they were defeated quite easily by the Slovenian national team. The score is 3:3, and with a victory in Turkey, they would open the door to the World Cup.

But it will be very difficult for them. First of all, due to the impossibility of playing a couple of main players in Turkey, as well as due to the fiery atmosphere created by the Turkish fans. Namely, Ismael Bako, who earned a contract with the Euroleague team from Bologna with great games for the Belgian national team, but will not play against Turkey, and the central line of Belgium will be greatly weakened. Retin Obasohan, a new ASVEL player who is playing the first season of his career this season, will not play against Turkey either and is with T.J. Parker got a serious role.

However, Belgium has the material to stand up to Turkey. First of all, we think of the team’s athletic potential. Belgium’s rebound is their strongest weapon. The main player of this national team without Bako and Obasohan is the experienced Gillet, who will have the help of Tabu and De Zeeuw.

This is a very important match for both national teams, but the players of Turkey have a greater imperative to win. In addition to the home field, Turkey also has more width and quality in the squad, and we think that they will win this match with a bigger handicap than the default.

Turkey will play without NBA players Osman, Sengun, and Korkmaz, as well as without Lakin. While there will be no Bako and Obasohan for Belgium. 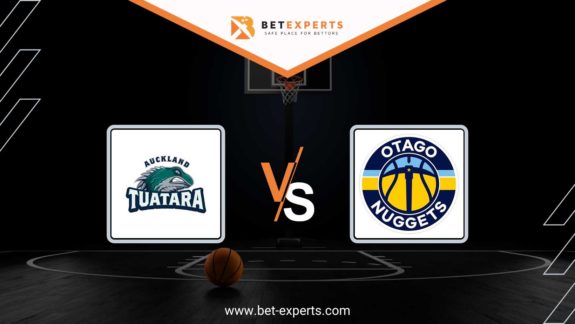 The New Zealand NBL title will either go Auckland or Otago. The Nuggets have seriously… 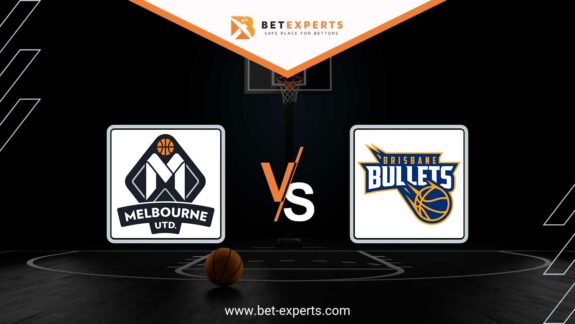 The final day of the NBL Blitz has arrived. After suffering a heavy defeat to…