Turk Telekom’s basketball players will try to break a series of two consecutive defeats in the eleven rounds of Group A of the Eurocup, but they will have a very difficult task since their opponent in tomorrow’s game is Partizan, a team that is one of the main candidates to win. of this season’s Eurocup.

The team from Ankara is in the seventh position on the table before this match, with an effect of five wins and five defeats. In the previous part of the competition, they scored 748 and received 805 o + points, which means that their matches are with an average of 155.3 points per game. They played four matches at home and managed to achieve all four triumphs, with 315 points scored and 283 received, or 149.5 points on average.

In the last two matches, they suffered both defeats, first against Hamburg with 94:74 and then against Levallois with a score of 99:82, both times on the visiting fields. The “key” to the eventual success in this match against a much better opponent will be a good game in defense, considering that Turk Telekom does not have many players who can score over twenty points in such duels.

Partizan is currently sharing first place in the group with the Joventut team, and after ten matches played, they have eight victories and two defeats. In terms of efficiency, they scored 860 and received 759 points, or 161.9 points on average per match. They played four games on the visiting fields, in which they have half the success, considering that they achieved two victories and suffered two defeats, with 172.5 points on average per game. Partizan played the last two matches in their hall and came to two convincing victories.

They defeated Trento with 97:65 and Hamburg with 102: 77, so they are looking forward to this match in a good mood. To win first place in the group, they will also need good results in away matches, considering that they have suffered both defeats in matches outside their hall.

No big injury and suspension news.

These two teams have played three mutual duels so far, and Partizan has triumphed in two matches. In the first game of this season in the group, Partizan was better at home with the result of 85:59.

Partizan’s ambitions are to finish the competition in the group stage in the first place on the table, and that position provides the advantage of the home field in the continuation of the competition, which is very important considering the format of the competition. Partizan has played the last five matches with a very large number of points scored, but we must be objective and say that they played against teams that are not overly engaged in the defensive segment of the game. Turk Telekom plays very “hard” at home in the Eurocup, which is best shown by the average of only 149.5 points in matches played in Ankara.

Although Partizan won the first duel in Belgrade with a convincing 85:59, tomorrow we expect a much more uncertain match, which could very easily be decided “on one ball”. Turk Telekom cannot offensively parry Partizan but must play the match in a slower rhythm and with a much more aggressive defense, so for that reason, we expect that tomorrow’s game will end with about 150 points. 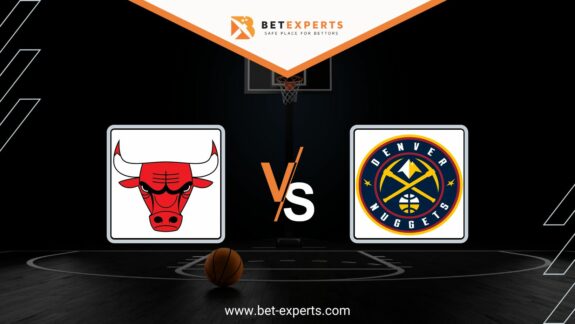 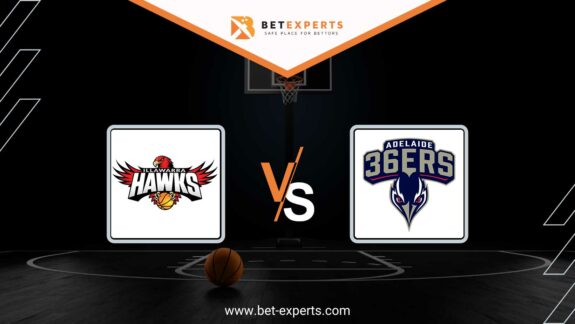