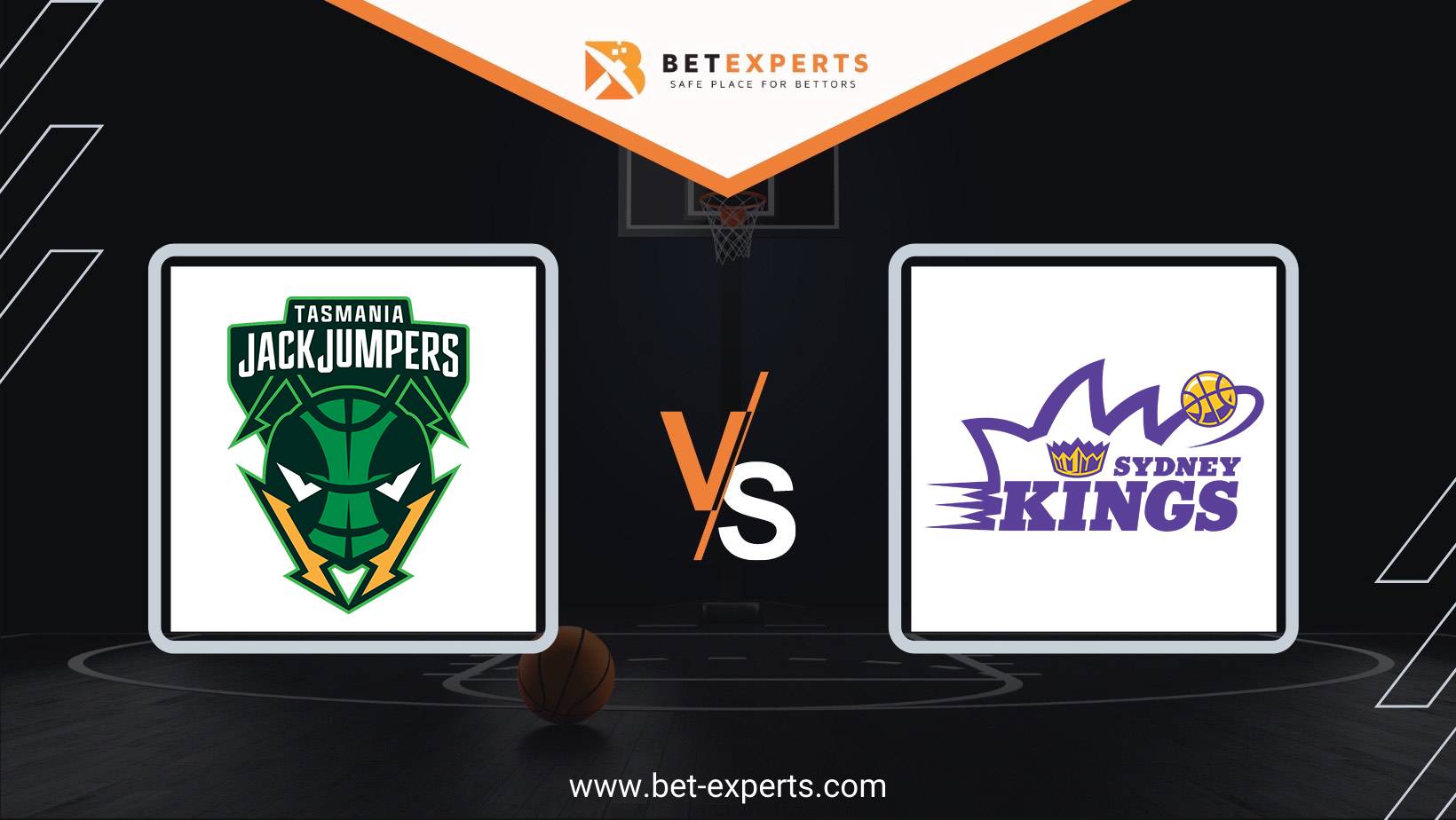 Not a lot of people thought all eyes would be on the Tasmania JackJumpers at the end of their inaugural NBL season. With just a couple of games remaining they find themselves on the brink of top 4 and a finals spot looking for another upset at home this Sunday. With the home crowd behind them they will challenge the second-placed Sydney Kings who are on an incredible 9-game winning streak.

The JackJumpers continued with their excellent team performances in Adelaide this Friday taking down the 36ers 80:72. It was a much-needed win in their fight for the playoffs but they will need more of the same. A season-defining game awaits them in their MyState Bank Arena in Hobart against the Sydney Kings who were last beaten at the start of February by none other than the JackJumpers.

Full time in Adelaide and we brought the energy to bring it home in the 4th.

The Sydney Kings have come a long way after losing their last game to today´s opponents. Nine straight wins saw them jump all the way to the top and second place right next to the defending champions Melbourne United. After their unpromising start and a lot of problems they were experiencing, no one thought this amazing streak would occur.

With all the hype surrounding their team prior to the season this unexpected rise of form couldn´t have come any sooner. When February started finals were out of sights but then they got going including two huge wins over the Melbourne Phoenix away from home and a blowout in Perth where they eviscerated the vice-champions Wildcats last Saturday(102:80).

After a win against the Perth Wildcats last week, the Kings aren’t stopping just yet. @xaviercooks10 spoke about their upcoming match against the JackJumpers this Sunday. Read here for details:https://t.co/CDyg1O7Fu9 #WeTheKings #NBL22

At home the JackJumpers can always rely on their defense and their perimeter defending which is the best in the league. Two head-to-head games this season both ended well below 160 points. During the early stages of the season Sydney picked up an 83:71 win at home but then struggled to knock down shots in Tasmania going down by 77:70. Stakes are very high in today´s game so we expect the hosts to impose a slow-paced tempo and reduce the point total as much as possible. 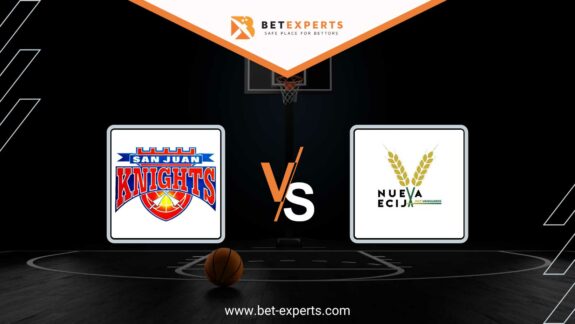 For all of our Filipino and low-tier basketball lovers, this Friday we have prepared a… 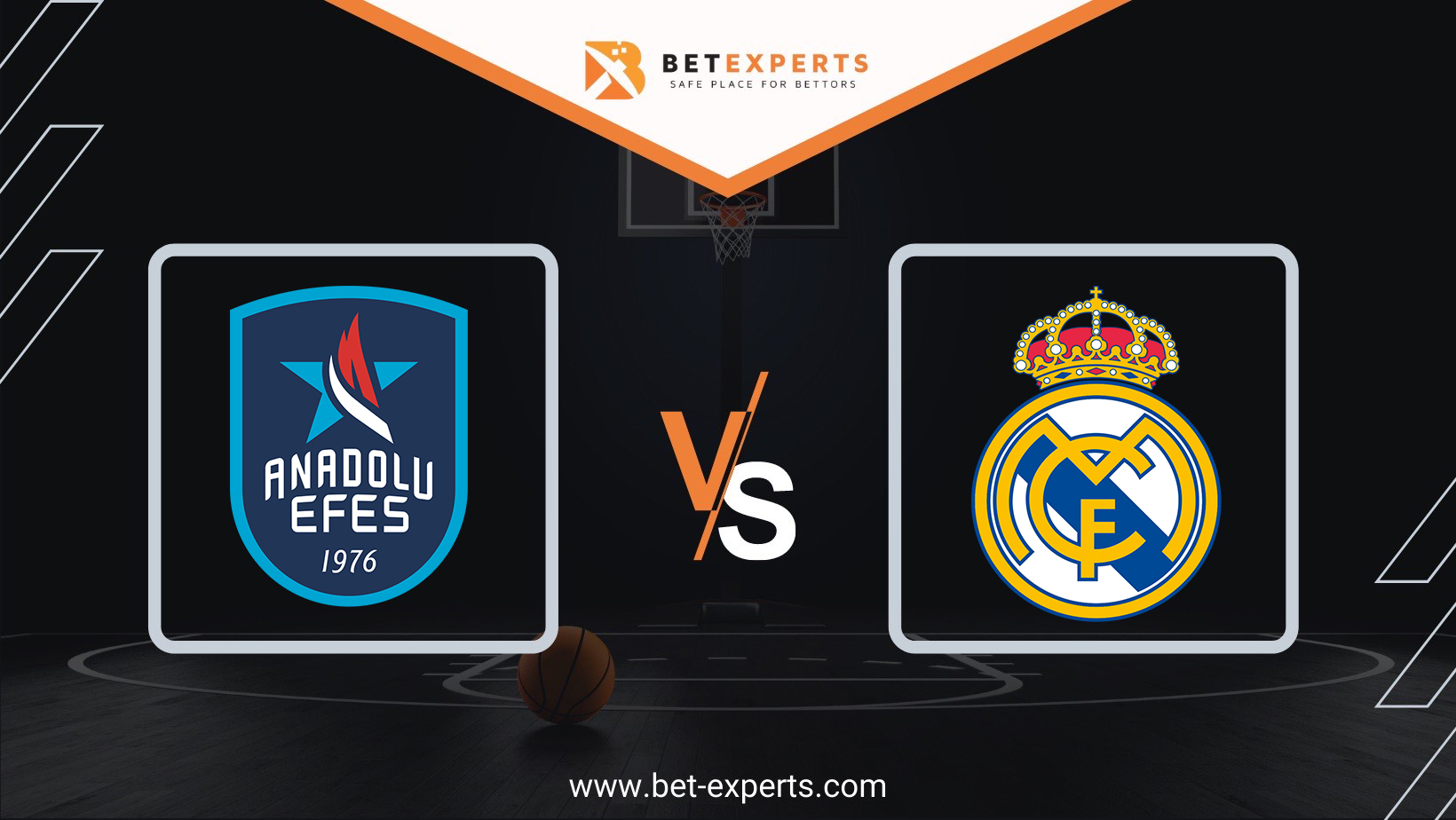