Adelaide travels to Tasmania for the second time this season to face the JackJumpers after winning the first game 83:80. Since the 36ers have been struggling recently, this game against the weakest team in the league is an excellent opportunity for them to get a much-needed win and gain some confidence. Tasmania on the other hand lost their opening game of the year against Melbourne Phoenix(76:63) and sit close to the bottom at 9th place.

It has been tough for Adelaide recently with the absence of one of their starters Isaac Humphries. However, they still have more than enough firepower to get the job done against an opponent that should finish at the bottom. Adelaide opened the year with a huge win against the vice-champions Perth(87:74) but then lost their next two games against the champions Melbourne United(97:78) and the Illawarra Hawks(100:89).

They currently sit at 3-5 record way outside the playoff zone so they need to find their form as soon as possible. Adelaide already visited Tasmania this season and beat the JackJumpers by only 3 points but they had a double-digit lead going into the final quarter. Their win should have been more convincing as Tasmania made some tough threes close to the end to cut the deficit when the game was already over.

Tasmania JackJumpers are a new team in the league. So far they suffered some heavy defeats but at home, they managed to keep up with some teams and achieve two wins so far. In the opening round with the help of the referees, they took down Brisbane after overtime(83:74), while couple of games later they beat the undermanned New Zealand Breakers(84:75) who were without their best player Peyton Siva.

After a long 20-day break they played their first game of the year couple of days ago and lost convincingly to one of the title favourites Melbourne Phoenix(76:63). They had one of their starters, Will Magnay, return but that counted for nothing as they still did not stand a chance against a much better opponent.

Adelaide could not have asked for a better opponent to finally start winning. As a new team in the league, the JackJumpers don´t have any real stars and have limited chances against top teams such as Adelaide.

Adelaide is currently not close to the top but definitely belongs there. They already got the job done this season in Tasmania so we believe they will do it again because they cannot afford to lose this game. 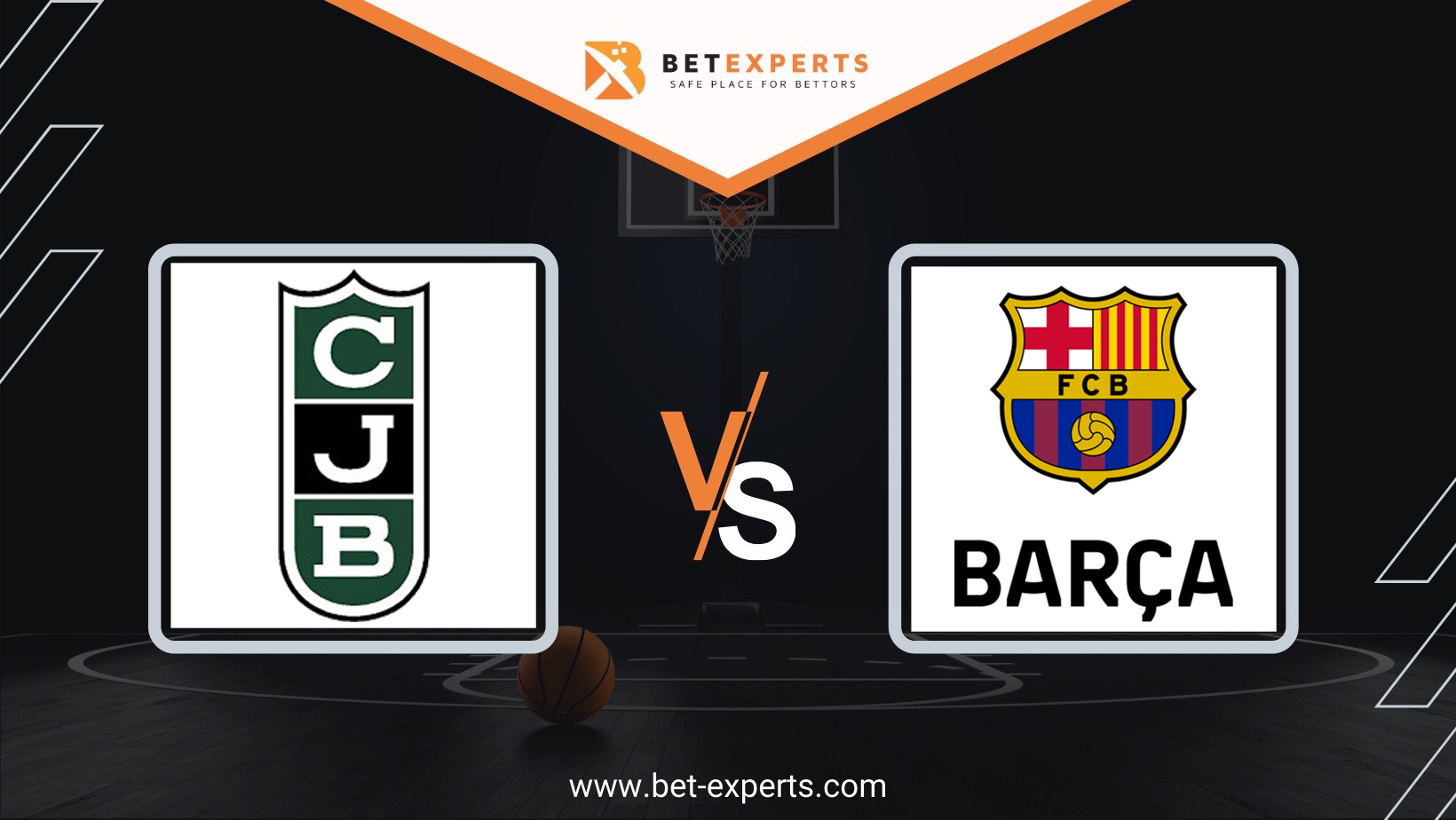 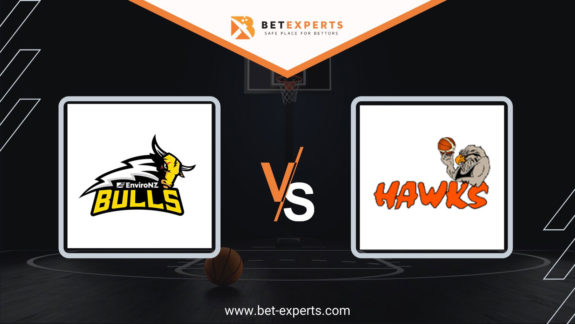