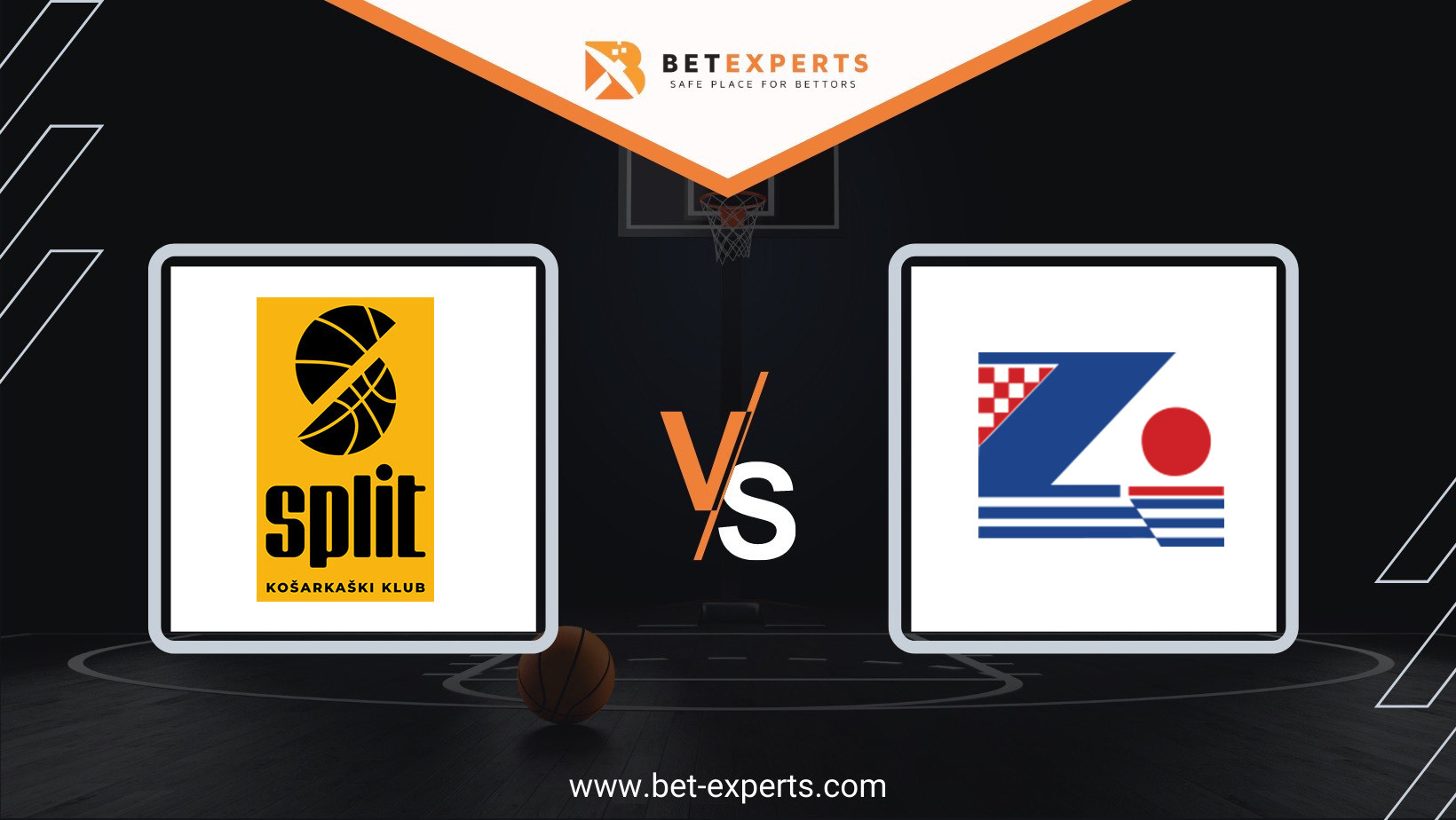 Split and Zadar will play an important game for both clubs. The winner will make a step towards the 12th position, while the loser will be in the place that leads to the play-out.

With three wins in the last four games, Split has avoided last place and automatic relegation from ABA League. Now, the task is to try to overtake Zadar on the table. The club that finished in 13th place will play a play-out against the runner-up of the Second ABA League. Several things have had a big impact on Split much better performances lately. Shannon Shorter signed for the club three months ago and with his arrival Split got a player who is able to score 20 points per game. They also waited five months for Shawn Jones who was injured and with his return, the team gained extra strength in the paint.

Young Toni Perkovic played a few excellent games and all this led to Split starting to win games in the ABA league. If he had this roster from the beginning of the season, head coach Srdjan Subotic would probably not even think about the relegation battle because Split would more likely be in the middle of the table. Still, the situation is as it is, but there is still a chance to avoid 13th place and Split will do what is up to them to do so.

Big problems did not bypass Zadar this season either. After only four rounds, they had to change head coach, so Vladimir Anzulovic arrived instead of Ivan Perincic. He managed to improve the team in a very short period of time and achieve some significant wins, but then he became infected with coronavirus and has not been able to lead the team for the last two months. His assistant Srdjan Helbich did a great job in that period, but Zadar is again in a series of defeats. They lost four games in a row, and the situation inside the club is not in their favor. For a couple of weeks now, there have been big upheavals in the club management and all that is affecting the players.

When it comes to the court, Justin Carter and Trevor Thompson are most responsible for all wins that Zadar has achieved in the ABA league this season, and Martin Junakovic got a much bigger role than before. Zadar has the opportunity in Split to definitely secure a place in the ABA league next season and will try to win.

Zadar is in 12th place in the ABA league at 7-16, and Split is 13th at 6-18. In first game between these clubs this season, it was 61:59 for Zadar. If Split defeats Zadar by three or more points, they will pass them on the table, but after this match, Split has only one game left, and Zadar has two games in the ABA league.

Tonko Vuko and Nejc Baric will not play for Split due to injuries. Darko Bajo and Roko Leni Ukic are questionable.

Domagoj Vukovic tore his Achilles tendon and will not play for Zadar, while Aleksandar Bursac is questionable.

Split and Zadar have players of similar quality, but Split is in better form at the moment. Also, Zadar has a problem that head coach Anzulovic cannot be on sideline. Home team should use all the circumstances that are in their favor and record a win in this Croatian derby. 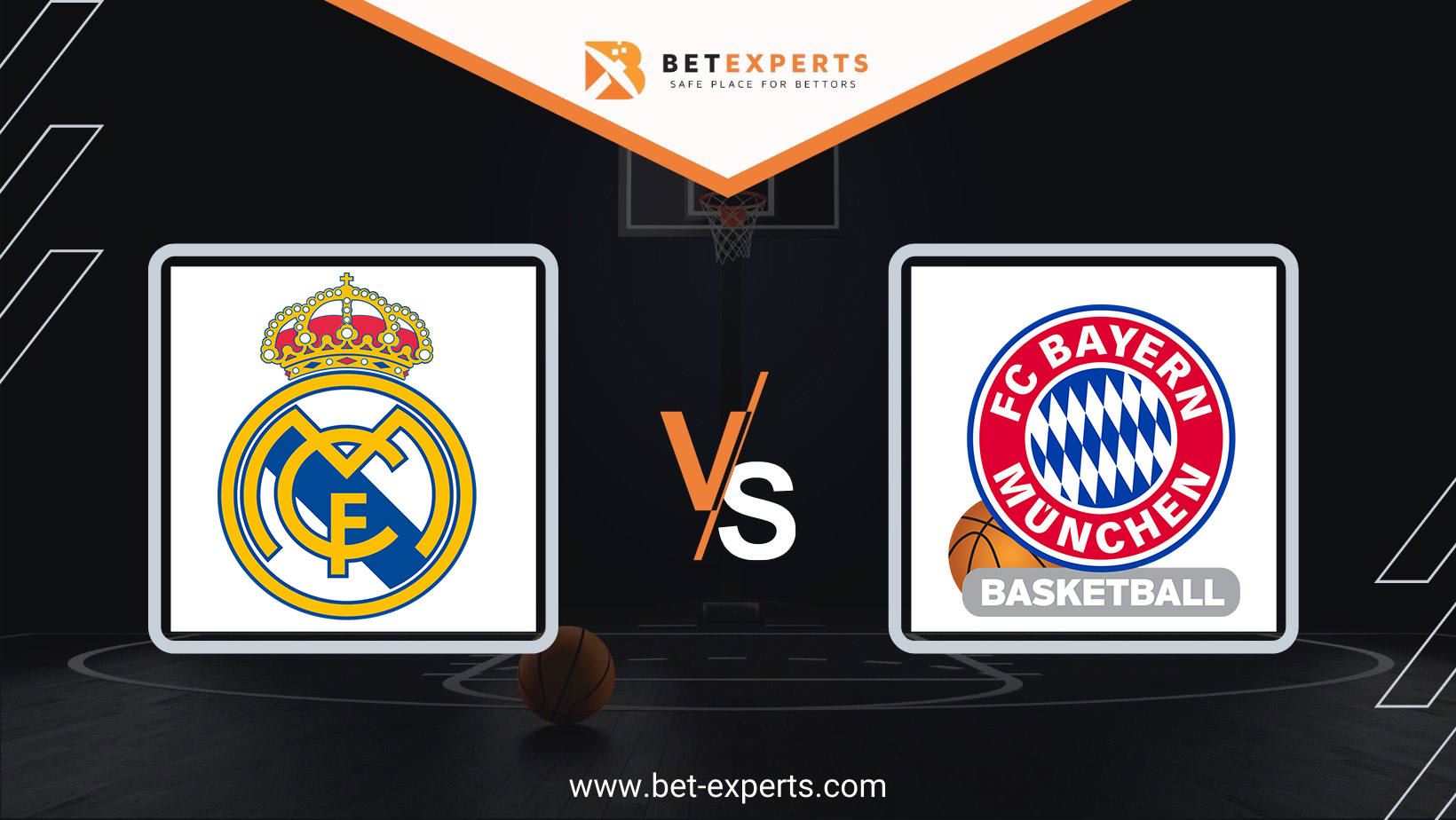 With the defeat in the last round by Anadolu Efes, the Bayern basketball players lost…