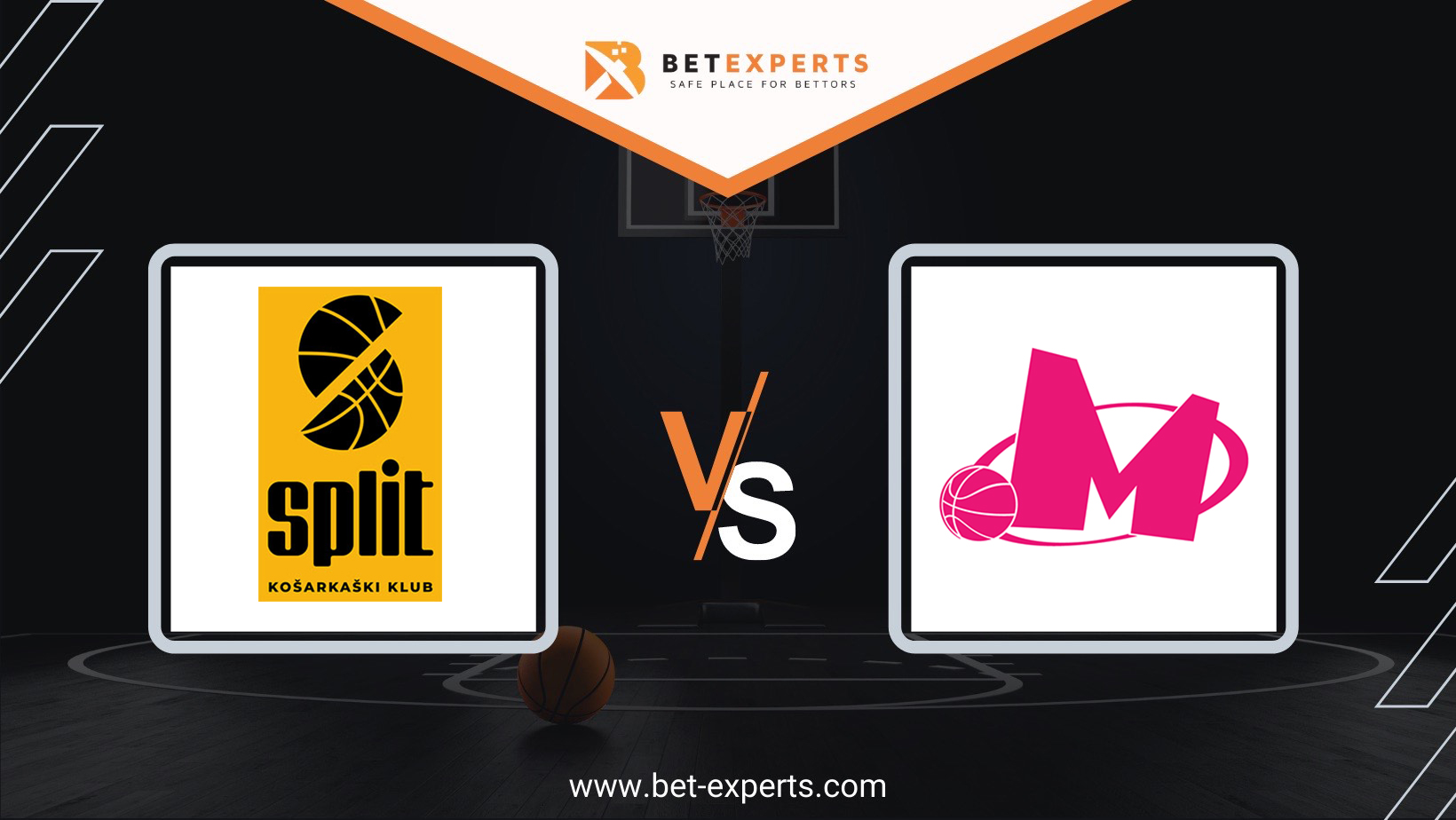 One very interesting game will be played today in ABA League where Split will host Mega.

With two wins in the last two rounds, Split has de facto secured last position avoidance and relegation to the Second ABA League. In the ABA league final round, Split will host Zadar. The goal of Split is to be one win behind by then because with a victory by three or more point difference, they would overtake Zadar on the table. The club that finished the regular season in 13th place will play a play-out against the defeated finalist from the Second ABA League, so for Split, every game until the end is extremely important. It is also important that Shawn Jones returned to the team after a four-month absence due to injury and head coach Srdjan Subotic finally have all players available.

The problem is quite a tough schedule since Split is also playing the Croatian domestic championship and this will be their fourth game in the last 10 days. They are certainly lacking freshness, but they will have to find extra energy for this duel against Mega. Toni Perkovic and Karlo Zganec played their best games this season in a win against Borac and that is an important thing because mostly all the responsibility fell on Shannon Shorter and Nejc Baric in the offense.

Mega lost six consecutive games in the ABA league and further complicated their position. To remind, one country can have a maximum of five clubs in the ABA league, and that is currently the number that Serbia has. If a club from Serbia reaches a final in the Second ABA League, it will automatically play a play-out against the lowest-ranked team from Serbia in the ABA League, and not against the one that is in 13th place. Therefore, Mega will do everything in its power to overtake Borac Cacak on the table.

Mega has been recognizable for years as one of the youngest teams in the competition and they always have several talented players on their roster. Nemanja Jovic is the most promising one this season, and there are also Aleksa Uskokovic and Borisa Simanic, two former Red Star players. Malcolm Cazalon has returned from injury and that is certainly very important news for head coach Vladimir Jovanovic.

Split is currently in 13th place at 5-17, while Mega is two places above them at 8-14. Split achieved four wins and five losses at home, and Mega recorded two wins and eight losses on road. In the first match between these clubs this season, Mega won 78:65 against Split.

Split have all players available for this match. Nikola Djurisic did not play for Mega against Mornar and he is questionable for this visit in Croatia.

This game is very important for both teams, so both of them will be motivated to win. Mega advantage is a youth roster with more energy, especially if it is known that Split has played several difficult games in the last few weeks. Mega is good enough to beat Split and it is time to end a series of six defeats in the ABA league. 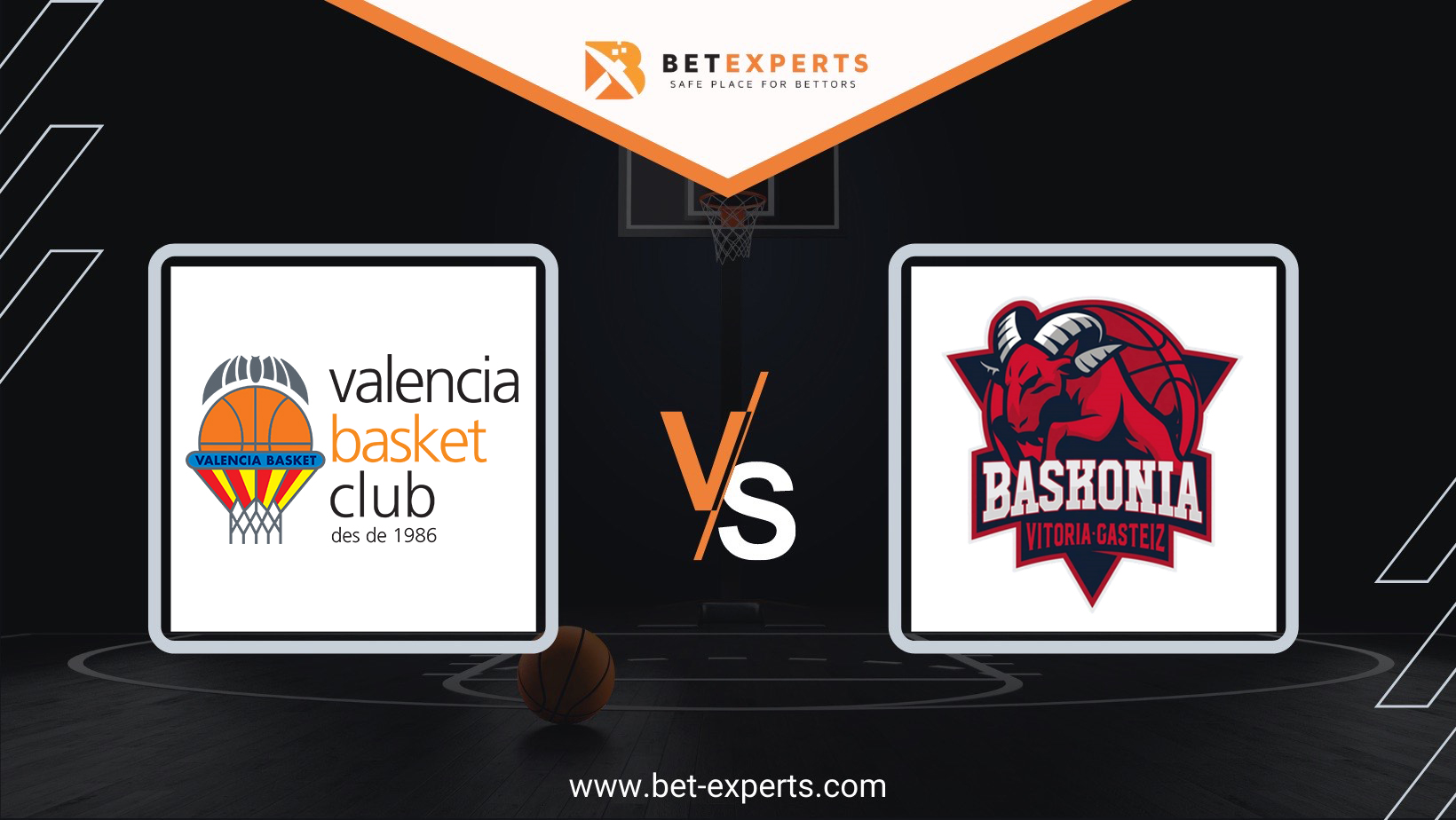