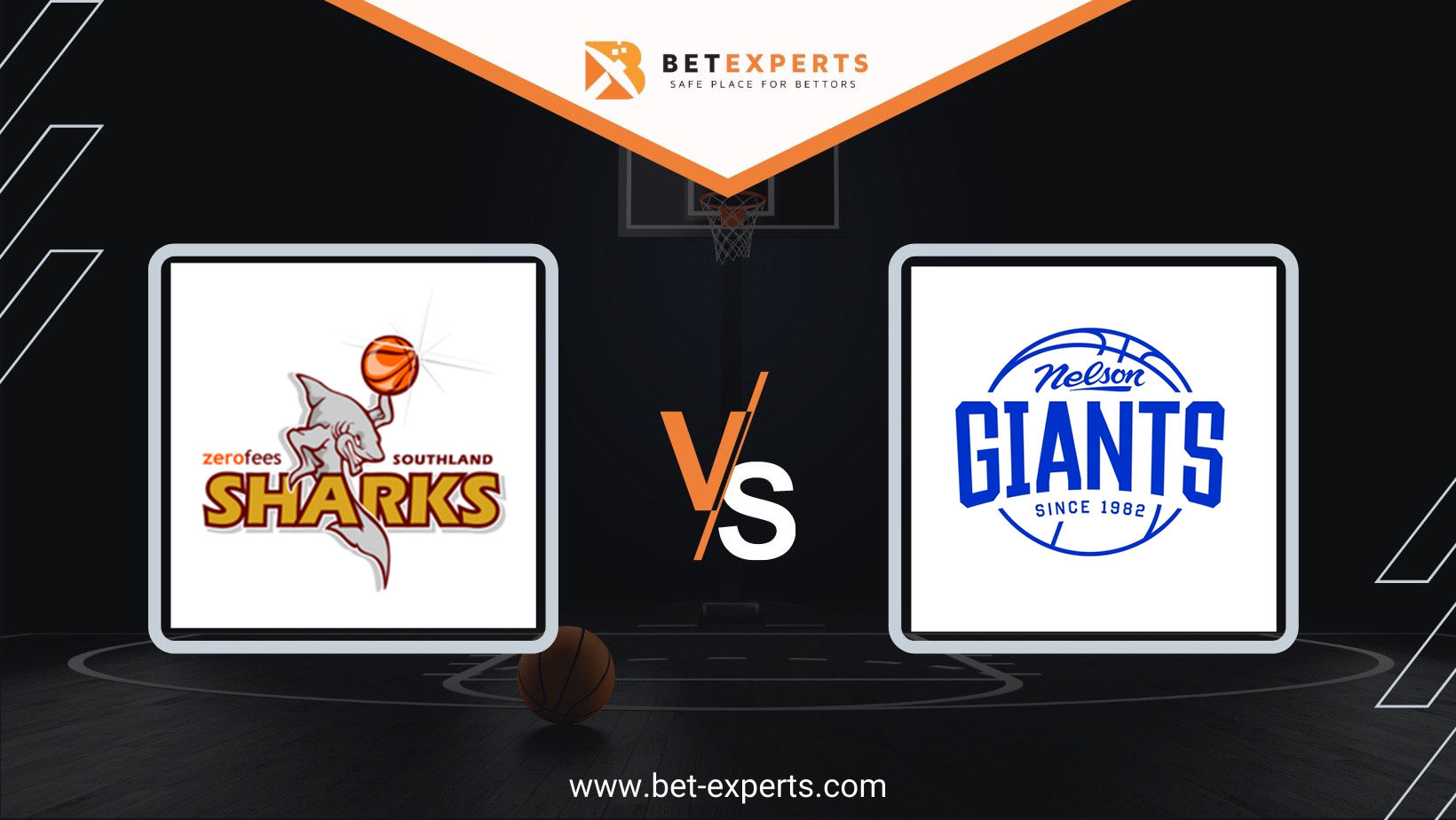 A new round of the New Zealand NBL kicks off this Thursday in Invercargill where the struggling Southland Sharks welcome the surging Nelson Giants. After reaching the playoff semi-finals last year, the Sharks had high hopes for this season but injuries, absences and all sorts of other problems have them sitting in eighth place near the bottom. On the other hand, the Giants started the season quietly without any real expectations.

The Sharks tried to improve their subpar form last week at home against the Otago Nuggets but despite their best efforts, they suffered a convincing 89:72 loss. Their top scorer and Aussie NBL import Mojave King started feeling unwell on the day of the game and didn´t play which was one of the primary reasons why they lost.

The Sharks are experiencing problems and will enter this game without their coaching staff led by the experienced Rob Beveridge. Both he and his assistant are in COVID-19 quarantine, but for a team of Southland´s stature and quality, that shouldn´t be a big problem. In addition, Southland´s starting point guard Alonzo Burton has been listed as questionable for this game.

Even if he doesn´t take the court on Thursday, the Sharks should have their primary scorer Mojave King back. In the previous round, they were boosted by a new American import, Winston Shepard, who was superb with 14 points and 12 rebounds providing the spark they were lacking in previous games.

The Giants have been more than impressive so far led by the unstoppable Trey Mourning. He was absent in their last week´s clash against the Bay Hawks and it was immediately reflected on the scoreline as the Giants went down 82:73. Their newest import addition Sam Thompson debuted but had an extremely poor game scoring only 5 points.

The Giants are a one-man team and it was clearly shown against the Hawks. They have been living off of opponents´ mistakes and also took advantage of the fact that many teams were still waiting for the arrival of their imports. They had a complete roster from the start which means a lot in this league when you are facing teams with only domestic players. As the season progresses we expect them to start faltering but they should be able to make the playoffs.

You can watch the clash between the Sharks and the Giants for free on the following LINK.

The Giants should have their main scorer back for this one but there is no way they can be favourites against Southland away from home. Hosts need a big performance and have everything it takes to finally notch a crucial win that would boost their morale and get them going. Despite their poor performances, we still consider them to be one of the main title favourites and will back them to cover the spread.

One of the main CBA title favourites, Shanghai Sharks, have really stepped up their game… 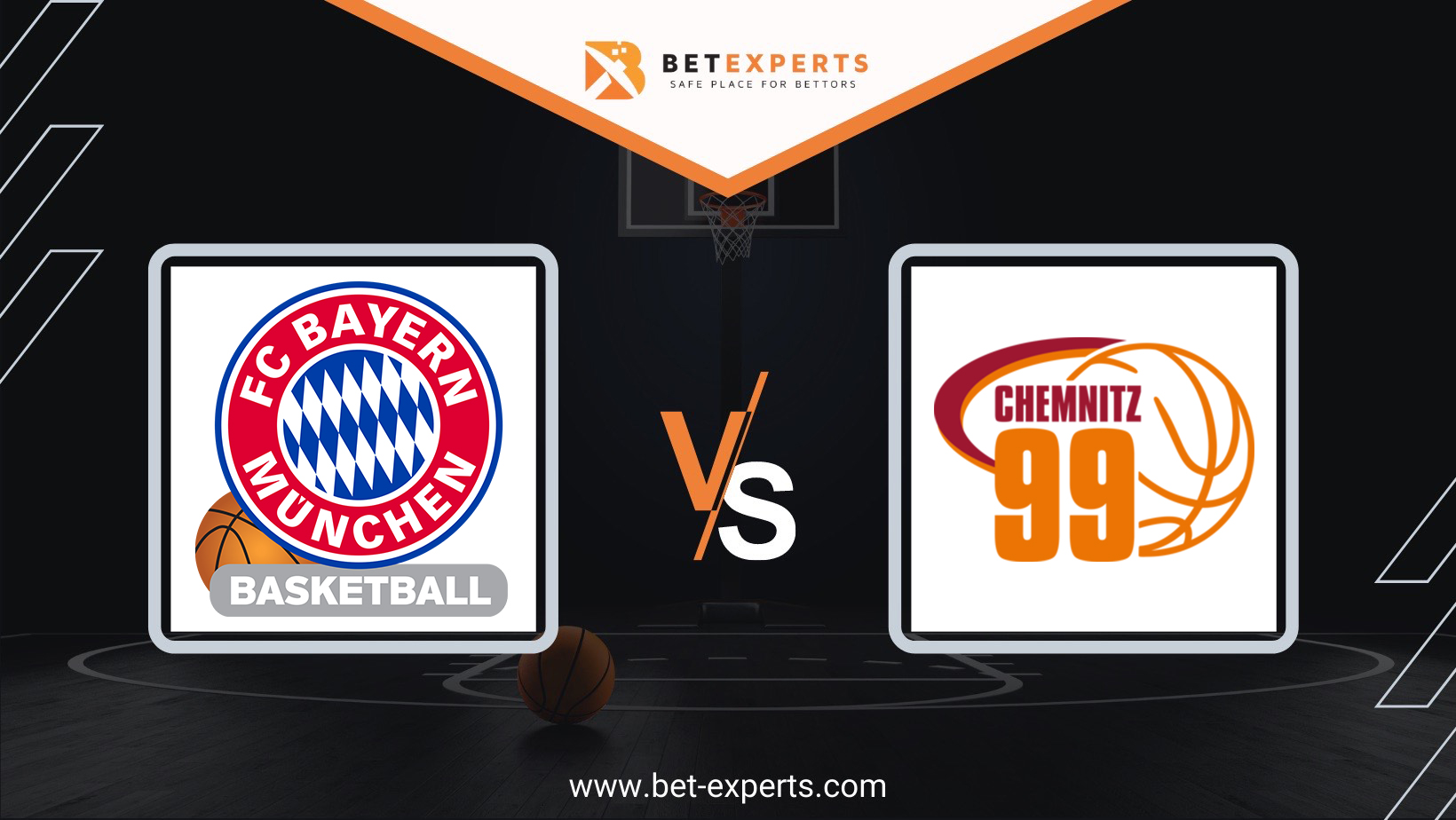 The playoffs in the German BBL league start tomorrow, and the Bayern Munich basketball players…