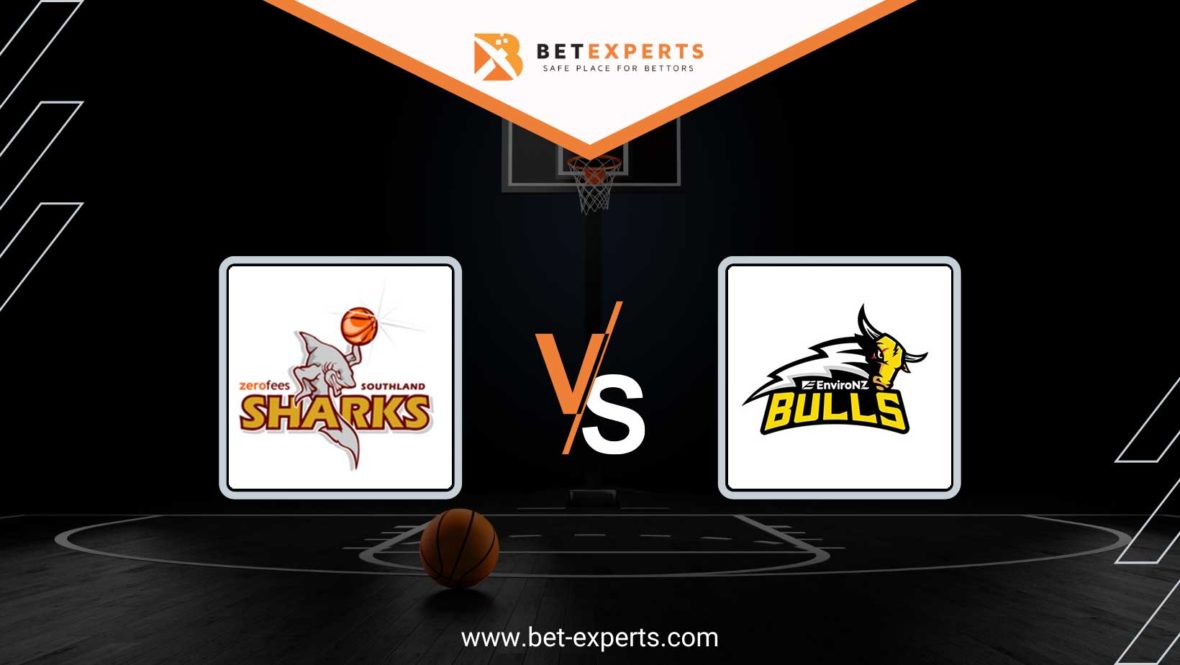 The Southland Sharks will try to end this season on a high after a very disappointing year. Their roster problems combined with the absence of their coaching staff resulted with a poor season. It really hasn´t been their year, but it has been the year of the Franklin Bulls after the arrival of Corey Webster.

The Sharks suffered one of the biggest losses in the history of the New Zealand NBL couple of days ago. Canterbury destroyed their team by 50+ points(106:55) in a game in which Southland´s performance was underwhelming to say the least.

It was all over quickly as the Rams stormed in front early and went up by 30 points. Southland had no responses and the lead kept growing as the game progressed. Hosts lost some key pieces recently and haven´t been able to recover after a horrible start and midseason. They could be relieved this is the last game of the season but the Bulls need a win so it won´t be an easy game for the Sharks.

The Bulls have risen in form after the arrival of the New Zealand international Corey Webster but they haven´t been able to win as many games as they hoped they would. In their recent games the Bulls were struggling with some key absences and, as usual, couldn´t stay out of foul trouble.

Their three losses in a row have seriously hindered their playoff chances. Once again Franklin won´t be able to count on their full roster as one of their leading scorers Jayden Bezzant is at the Commonwealth Games. However, the rest of their team is back and ready which should be more than enough against the Sharks whose season has been ruined.

The Bulls don´t have a lot of time nor games. It is an absolute must to win their two remaining games against Southland and Otago but they will also hope that their opponents slip up. It seems unlikely they will make the playoffs but stranger things have happened and their opponents in the final two games are not from the top of the standings.

We think the away team has what it takes to come away with a routine and crucial victory so we will back Franklin to cover the spread. 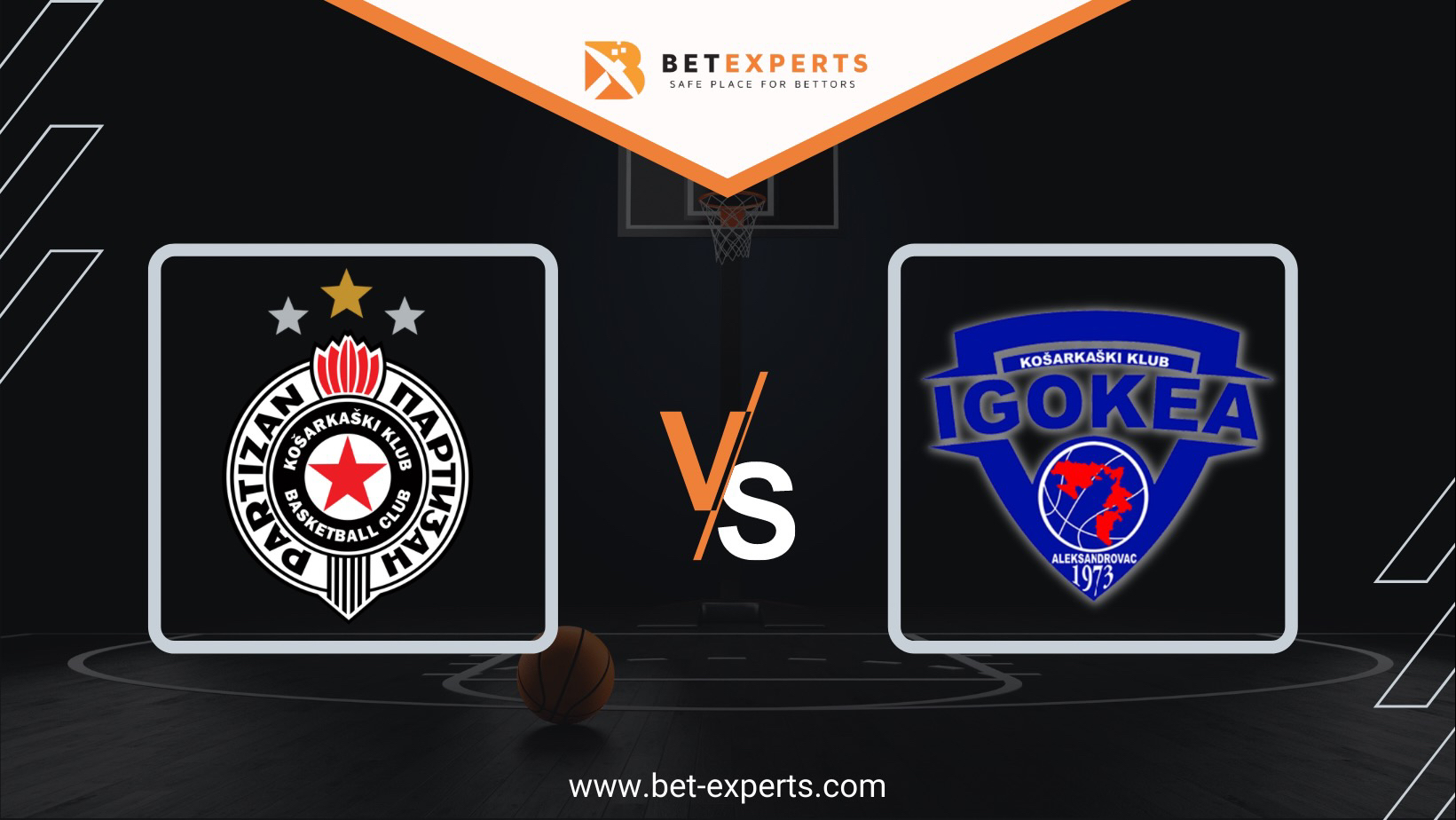