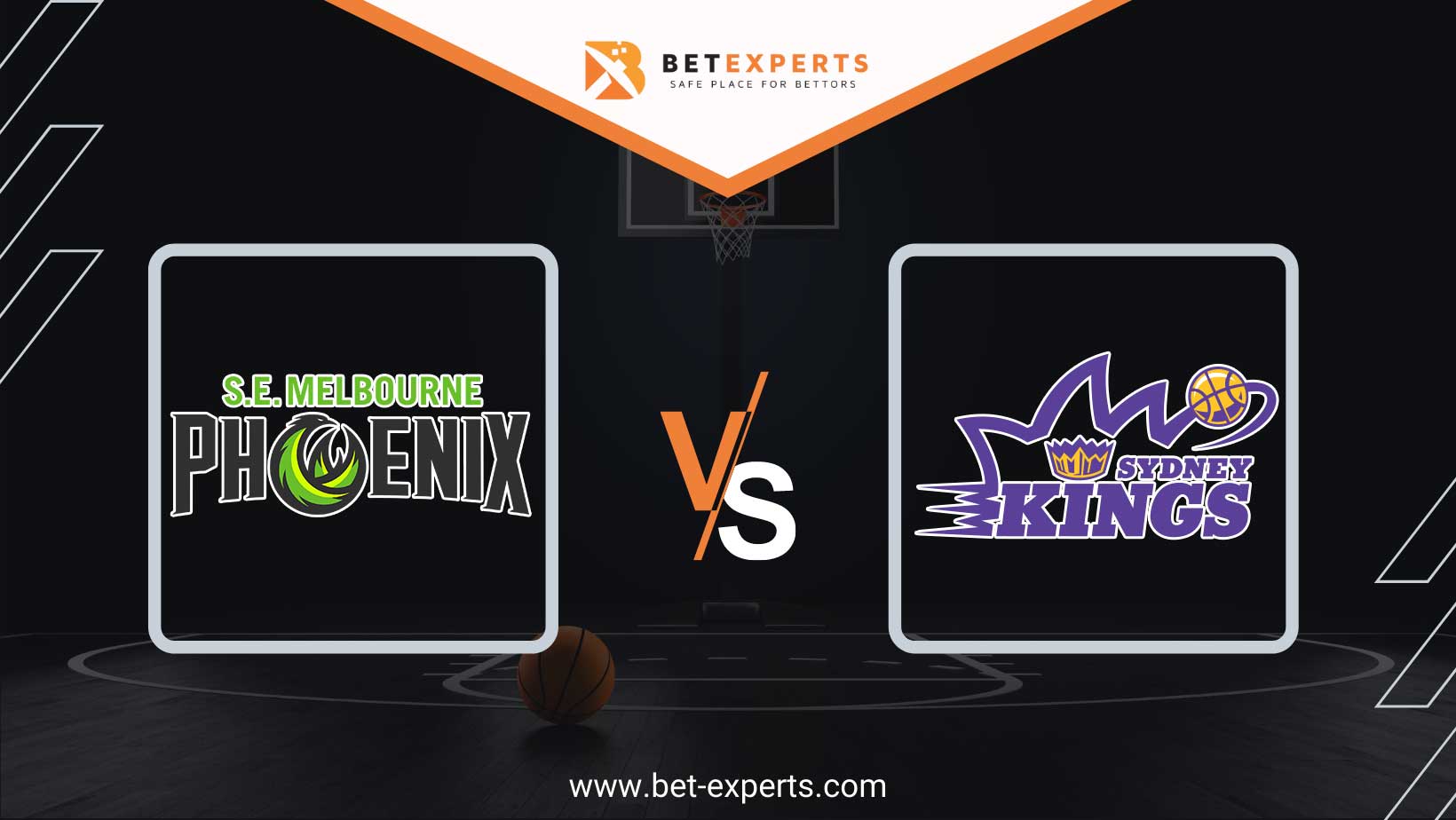 An eventful Aussie NBL weekend has some mouthwatering fixtures including this Saturday´s clash between two of the heavyweights fifth-placed South East Melbourne Phoenix and third-placed Sydney Kings. With their most recent loss and a current 3-game losing streak the Phoenix have dropped out of top 4 and the playoff zone for the first time in the last 100 days. They will be looking for a much-needed win but their credentials will be seriously tested by the red-hot Sydney Kings who are riding an impressive 7-game winning streak.

Interestingly enough after winning some very tough games playing without multiple starters, South East Melbourne have started losing games recently with almost a full roster at their disposal. A surprising turn of events and an even more surprising 3-game losing streak which the Phoenix will look to end today in front of their fans.

Don’t miss out on this big match-up!

Get your tickets now ⬇️

They have been winless now for two weeks suffering defeats to their biggest rivals Melbourne United(90:98) and twice to the Illawarra Hawks(77:83, 97:103). In their last game this Thursday away from home against Illawarra they were without their experienced veteran Ryan Broekhoff, but with their long and efficient rotation they kept the game competitive until the very end once again showing great determination.

Today they will once again miss Broekhoff so their determination will be more than necessary to end their losing streak against the Kings who last tasted defeat at the start of February. Sydney are currently the team in the best form in the league and in a 7-game winning streak which they used as a springboard to enter the playoff zone. They are looking very strong at the moment but we feel the time has come for their streak to end.

Shaun Bruce and Xavier Cooks will both miss tomorrow’s away clash with SEM Phoenix. Brucey will be sidelined for at least the next month. #WeTheKings #NBL22
More details here: https://t.co/UgJoL9GrEJ pic.twitter.com/PcK1KTX20B

Sydney travelled to Melbourne without two key pieces, Shaun Bruce and Xavier Cooks, which will make winning this game much more difficult. Despite an important absence of their own, Phoenix´s very long rotation should prove too much for the shorthanded Kings who also play much better at home.

In our opinion, this game is an ideal chance for the Phoenix to finally win and regain their confidence. Sydney plays at a much higher level in their home fortress where they rarely lose, but away from home, they are much more vulnerable.

Head-to-head games this season are not favoring the hosts. They lost to the Kings both times so far but in the last game, they were playing without almost half of their roster. The time is right for their first win of the season against Sydney so we suggest betting on South East Melbourne Phoenix to win including overtime. 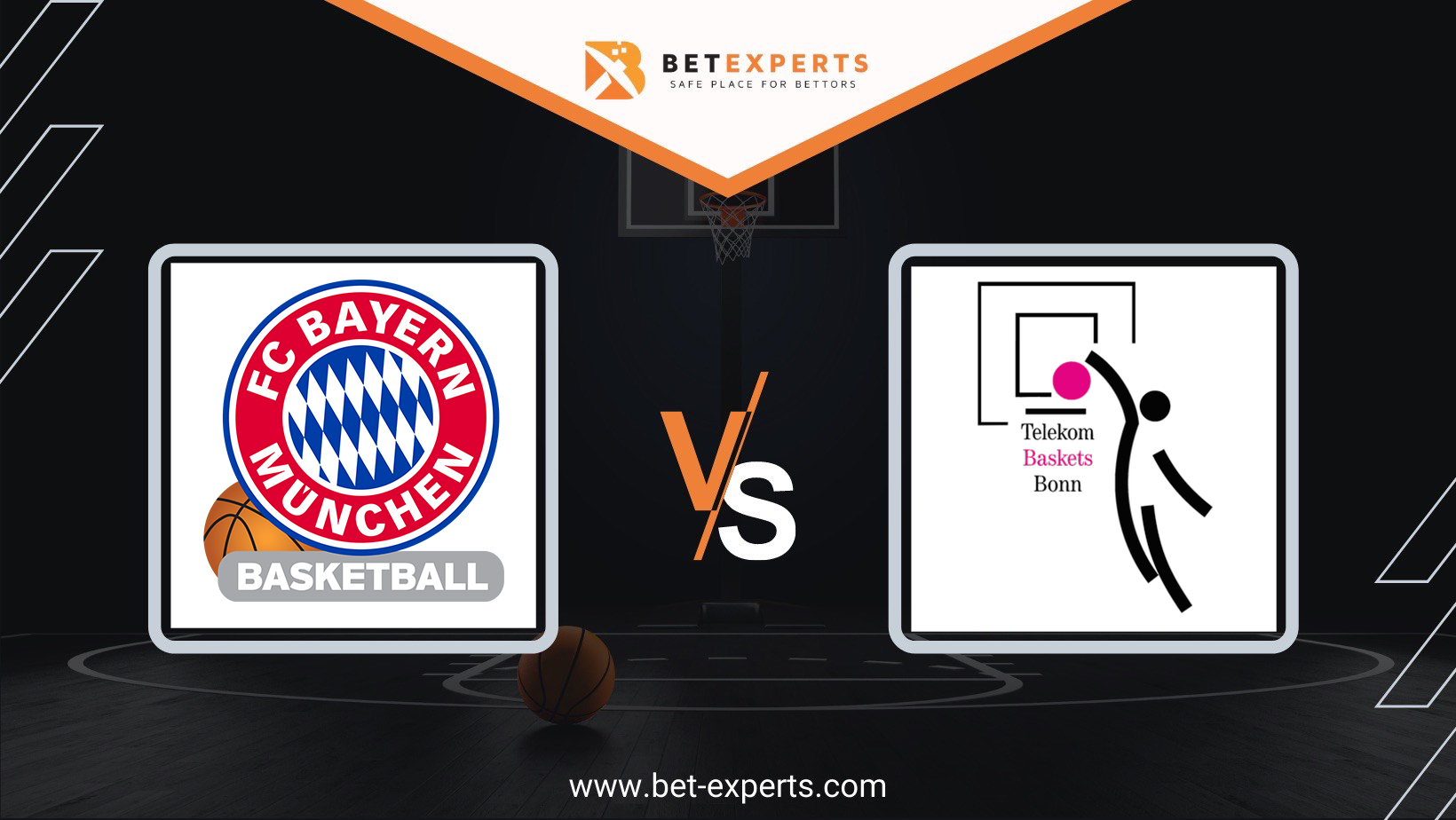