After losing the city derby against Melbourne United this Thursday, South East Melbourne Phoenix will look to get back to winning ways in front of their fans this Saturday. They welcome an unstable Brisbane team that hasn´t been in the best of form and will still be missing one of their best players due to injury.

Phoenix finally had their full roster this Thursday after missing several key starters because of Covid protocols. In the big intra-city derby they were looking like the better team in the middle of the second half but let the game slip away from them in the final minutes. Their rivals and defending champions Melbourne United closed the game strong and exacted their revenge after losing the opening derby of the season.

Despite this loss, Melbourne Phoenix remains inside the top 4 as they will look to preserve that status at home against the Bullets. Brisbane arrives in Melbourne to play their sole game of the round undermanned without one of their best players and leaders Nathan Sobey. He has been absent for a couple of games now and it has shown on the results – without him they were surprised by Cairns at home(94:102 loss) and also suffered a dramatic overtime loss in Sydney to the Kings last Sunday(69:71).

However, without the help of one of their top scorers they did manage to beat Adelaide(77:73). That win won´t mean too much today as Adelaide have also been very unstable this season and are not a playoff contender. Facing one of the toughest and offensively the most potent teams in the league, they should struggle to keep up for the full 40 minutes without one of their biggest contributors and starters.

Brisbane have some very solid players and a lot of potentials but their defense is subpar. Another issue is roster depth because outside their starting five they don´t have a lot of players who can impact the game off the bench. Even on a bad day home team has the potential to score 90 points against any team in the league with their long roster. That will be the main problem for the guests whose offense is extremely limited at the moment.

Nathan Sobey and Jason Cadee have a lot more in common than you might realise! Find out more about how their lives on and off the court intertwine ⬇️#NBL22 #BRISBANEBULLETS https://t.co/IL4UY5GP9m

If they had the better defense, the undermanned Bullets could maybe force a competitive game. Without a player who averages close to 17ppg and is their premiere defender, they will have a very difficult task of keeping up with the high-volume tempo imposed by the hosts.

Phoenix and the Bullets met at the start of the last month when Brisbane had a full roster but still lost convincingly by 15 points at home(73:88). They did beat the Phoenix earlier on in the season(100:84) but that was back when the rosters and form were much different. This Saturday we expect South East Melbourne to be very motivated from the start and win routinely in front of home support. 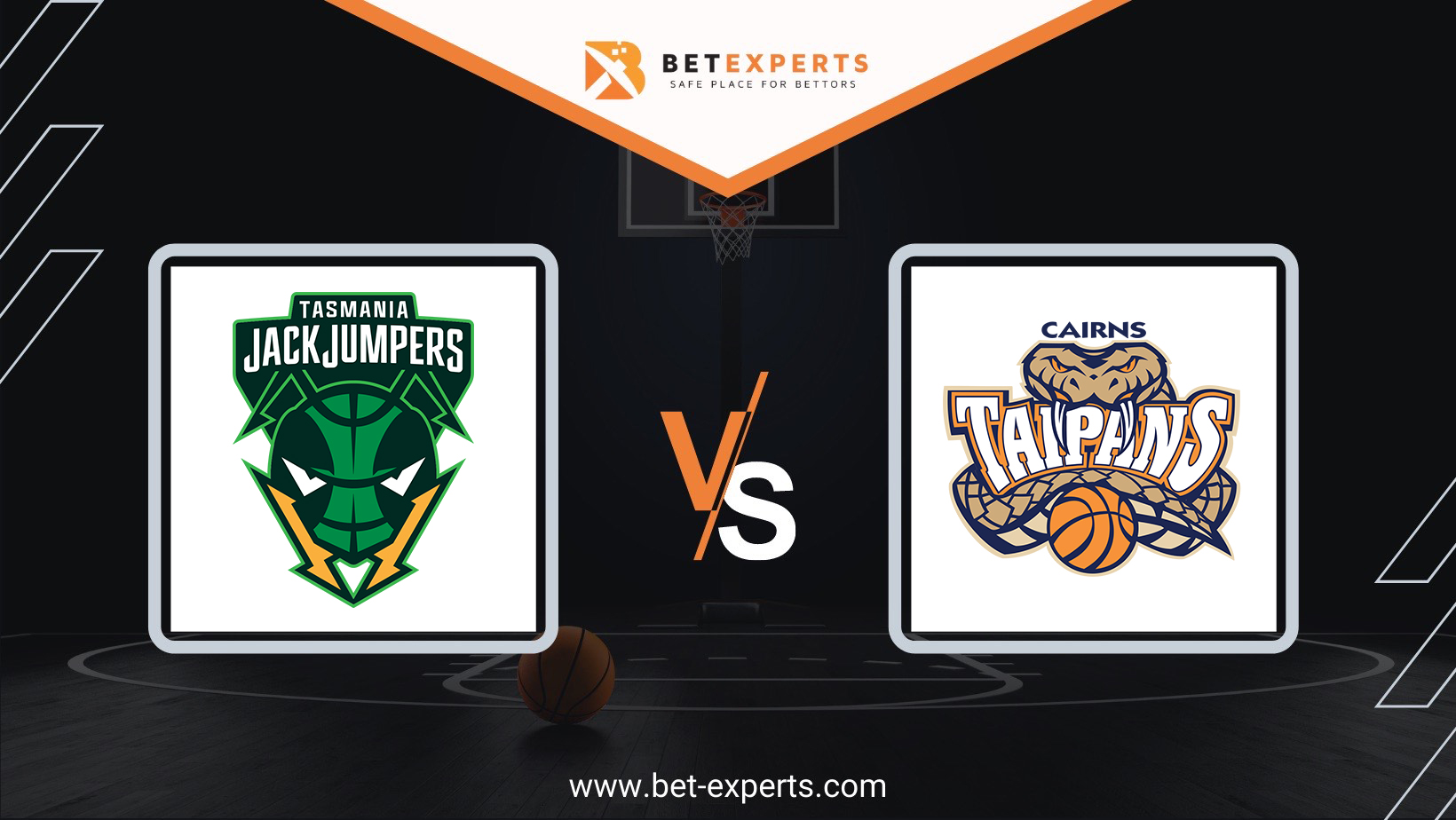 The Tasmania JackJumpers will be looking to make up for their horrible 103:83 loss in… 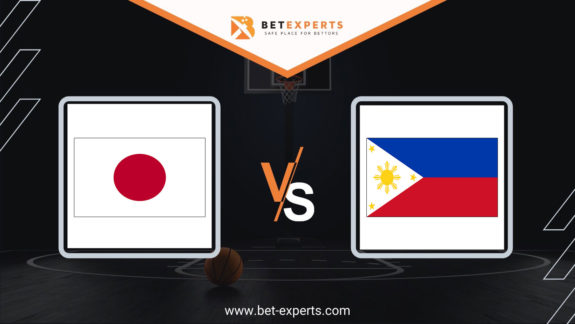