In the fourth round of the Chinese CBA, Beijing Ducks will take on Sichuan after a huge upset win against Shanghai. Sichuan also got a win in their last game in which they thrashed Fujian(101:80), recovering from two heavy defeats in the first two rounds. We feel that this is the perfect game for our FREE BET OF THE DAY!

Sichuan went through a lot of changes during the preseason. They are still without foreign players, just like Beijing, but that didn´t prevent them from beating a solid Fujian team with a large margin in the last round. Against Shanghai, who are far stronger than them, they were expectedly blown out, but they managed to hold their excellent against a solid Qingdao side.

Looking at their performances from previous years, their main focus this season is their defensive game. That comes as no surprise since they have a very young squad without any real stars and scorers. In the second-round game against Shanghai, they suffered a couple of injuries which were not costly against Fujian, but against a tough team like Beijing, they should definitely reflect on their scoring total. One of their starters, Yuan Zhenliang, and role player Hui Zhang are out, while Su Ruoyu´s status remains unknown as he didn´t play in the last game. Those three players combine for more than 20 ppg, so their absences could be a huge problem for them in a slow-paced defensive game that Beijing will impose today.

Greek expert Yannis Christopoulos has been leading Beijing since 2017. They are a well-coached team with a style they have been nurturing for years now. Their primary focus has always been defense and slow-paced style of play which yielded them the best results. During this early stage of the season, they will be without their former NBA and best player, Jeremy Lin, who will join them next month.

During the National Games this summer, their best domestic player Fang Shuo suffered an injury. Without him and Jeremy Lin, expectations were not very high for this early stage, but Beijing proved everyone wrong. They were crushed by Zhejiang Chouzhou, one of the title favorites, but had a great game against a star-studded Shanghai team. No one expected them to win that game as they stunned the most expensive and strongest team in the league.

Since Beijing had an unusual high-scoring game against Shanghai, with their style and point averages, we expect today´s game against Sichuan to be a low-scoring one. Sichuan has completely altered their style compared to the last couple of season and plays much harder defensively. No foreign imports on the floor should also aid our Total Under bet. 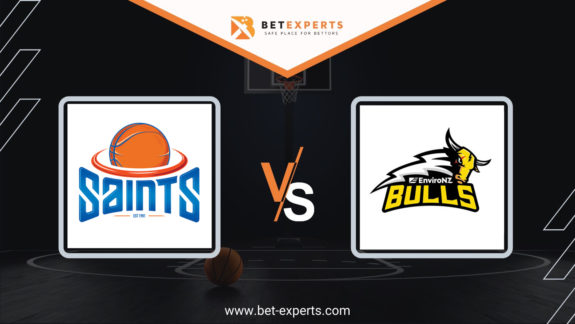 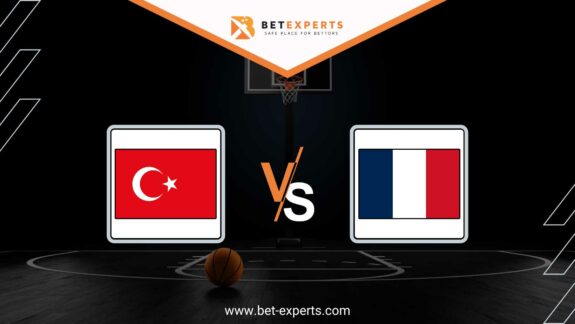 The knockout stage of the Eurobasket begins this weekend. All games until the end of…