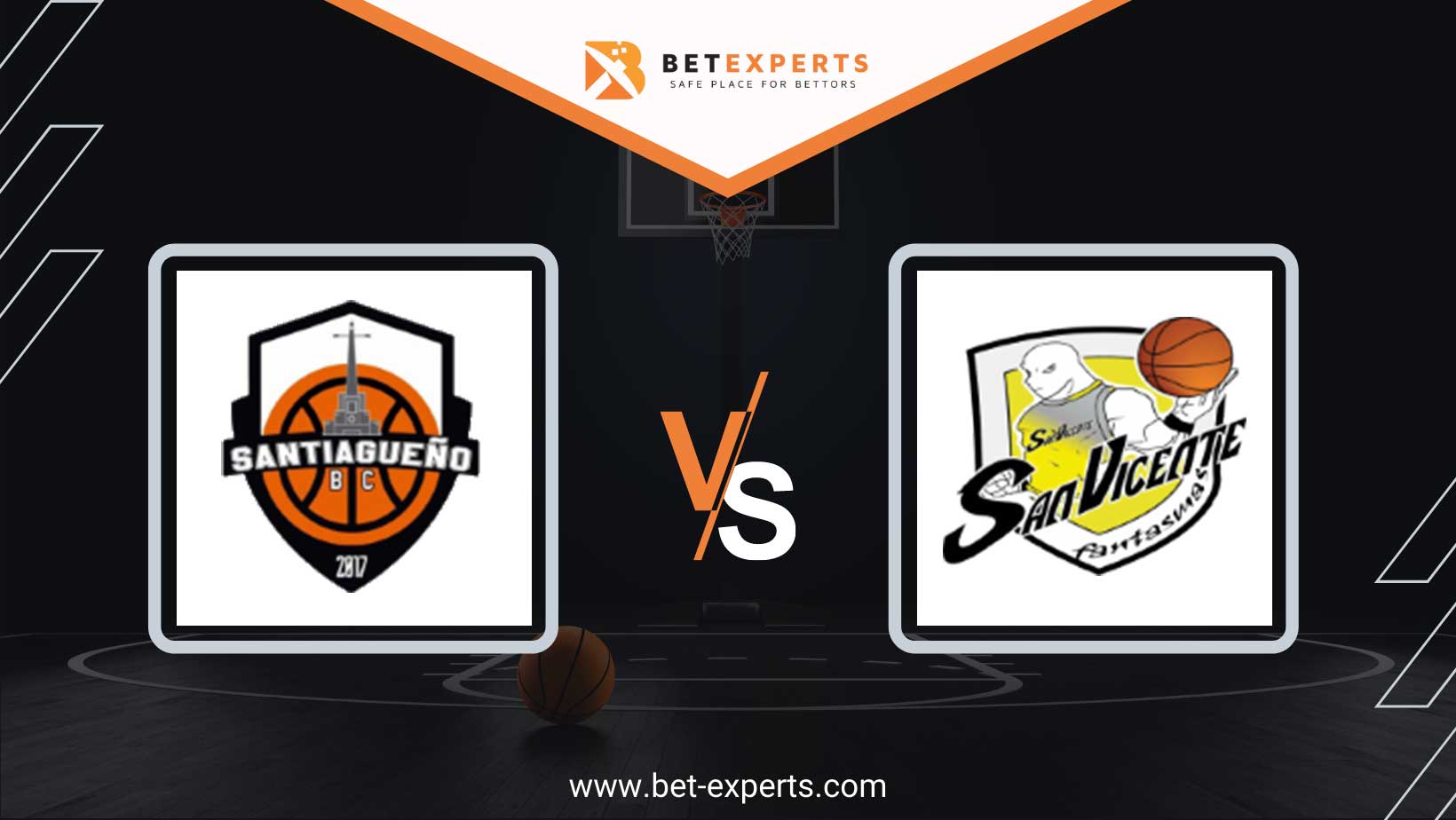 In our Latin basketball journey this week tonight we find ourselves in El Salvador in the top basketball tier officially named Liga Mayor de Baloncesto. Currently we are in the summer part of the season also know as Apertura with a couple of teams already showing they are head and shoulders above everyone else. Both Santiagueno and Fantasmas are one of the weaker teams in the league and will both be looking to win a rare game tonight.

Home team has kept their domestic core from last season´s Clausura and added a new quality Latin-American import Freddy Asprilla who is dominating at this level. He has NCAA experience from the past and has been a real standout in the entire league averaging almost 20 ppg with an efficiency rating close to +30.

He should be the key in tonight´s game because he is a tall center/power forward with close to 210 cm. Santiagueno´s opponents Fantasmas don´t have a single player close to 200 cm and are playing without a real center. That gives the home team a great opportunity to win tonight and recover from two heavy defeats they suffered away from home in the last two rounds. They lost by large margins to Metapan(105:73) and San Salvador(109:62) but those two teams are fully professional and are the main title contenders. There is a big gap between them and the rest of the teams so those defeats won´t matter too much in today´s game.

Fantasmas have been a real disappointment so far but it came as no surprise as their roster is weaker compared to the one from last season. As we already said, they lack the height in their frontcourt so whenever they play against a team with a tall center they struggle to keep up. Recently they have been dealing with an important absence in their lineup in view of Douglas Baires. He contributes close to 10 ppg so his absence is being felt in almost every game including the shellacking they received in the last round at the hands of Aguila who absolutely dismantled them by over 40 points(92:50).

Along with the lack of height in the roster of Fantasmas, key factor today will be the home advantage. Santiagueno couldn´t wait to come back home after they had two of the toughest away fixtures possible. Sometimes at home they even manage to keep up with some of the teams from the top so tonight´s game is an excellent opportunity for them to claim a win. 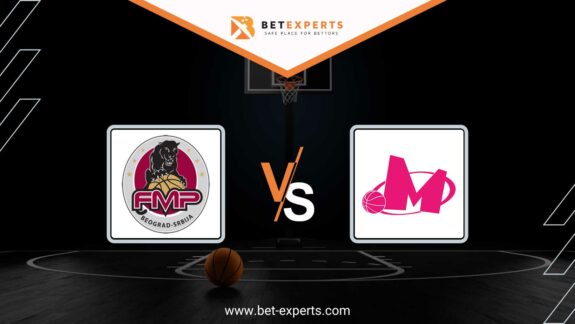 On Monday, the last match of the first round of the ABA league will be… 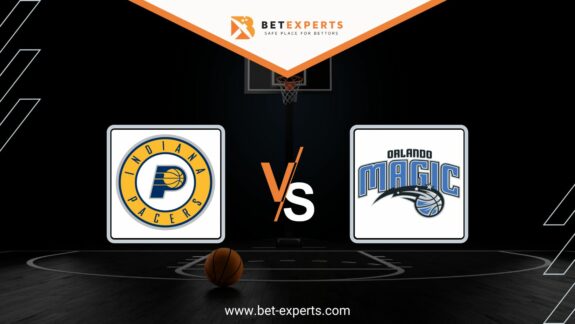