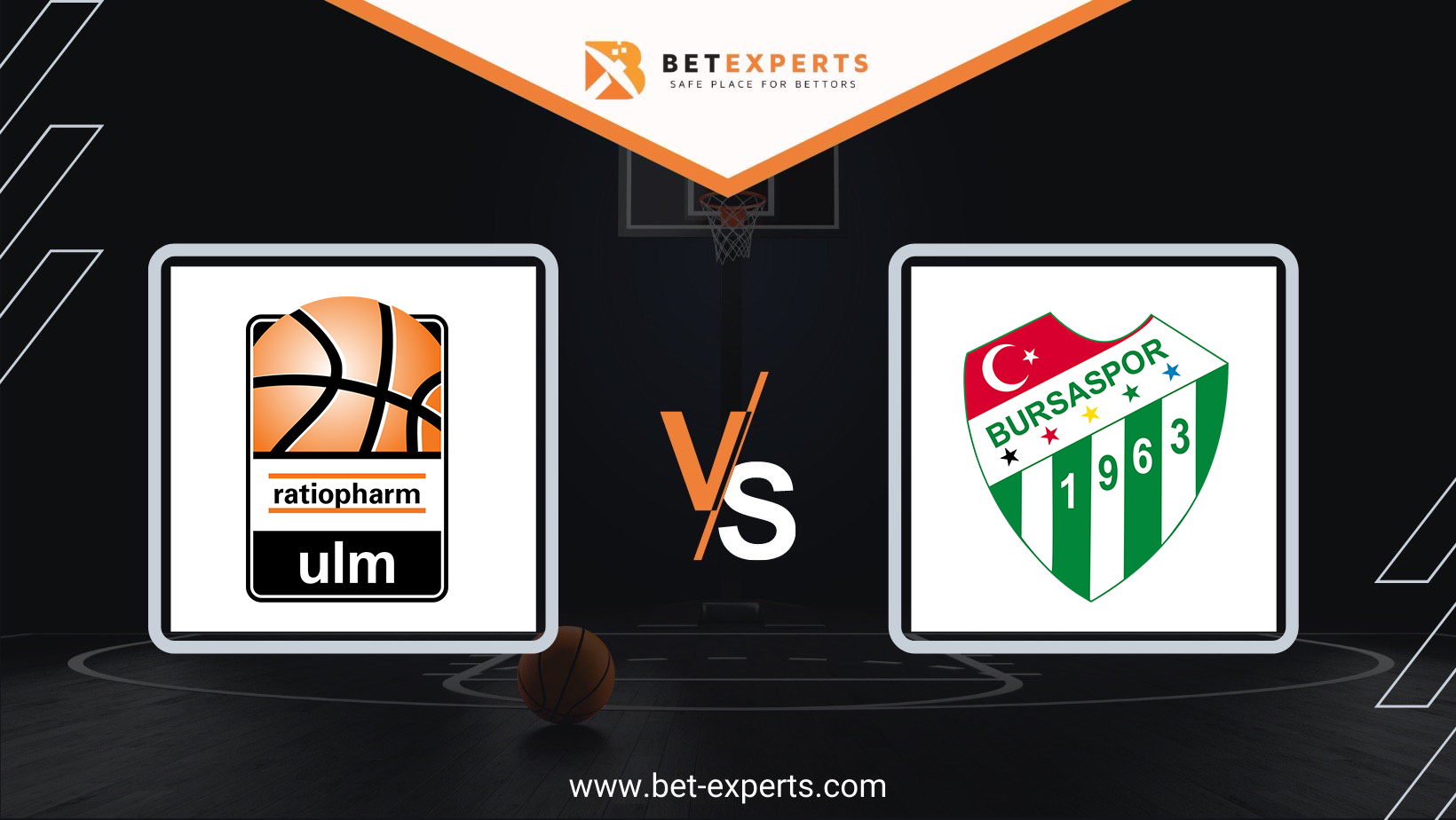 There are only two rounds left until the end of the regular phase of the competition, and both teams want to secure a better position before the start of the playoffs, which guarantees that tomorrow’s duel between Ratiopharm Ulm and Bursaspor will be more than interesting.

Thanks to a series of worse results, the Ulm basketball players have recently come to the situation that they have to fight to keep the sixth position on the table, and after sixteen games played, they have a performance of seven wins and nine defeats. In terms of efficiency, they have scored 1289 and received 1276 points so far this season, which means that their matches are 160.3 points on average. At home, they recorded three victories and five defeats, with 659 goals scored and 661 received, or 165 points on average per match.

When it comes to current form, they have recorded only one victory in the last five games, after four consecutive defeats. In the penultimate match against Gran Canaria, they had an advantage of five points at the end of the game, but still lost with 94:93, to be better than Bourg in the last round on the away field with the result of 85:72.

With three consecutive victories, the Turkish team has practically secured its participation in the playoffs, so it is looking forward to tomorrow’s match against Ulm in a more than good mood. The Bursaspor team currently occupies the eighth place in the table of Group B, and after sixteen games played, it has seven wins and nine defeats (just like Ulm). They scored 1287 and received 1338 points, which gives us the data that their matches with 164 points are on average, and we must say that with an average of 83.6 points received per match, they are one of the worst teams in the competition when it comes to defensive performance.

They did not have much success on the visiting fields, which is best shown by the fact that they achieved only one victory, with 614 goals scored and 682 received, or 162 points on average per match. They have recorded three victories in the last three matches (all three matches at home, Bourg 96:89, Venezia 80:66 and Valencia 92:89), so we can say that they are in great shape.

In the first duel of this season, the team of Bursaspor was more successful at home with a result of 68:66.

-Bursaspor allows its opponents 83.6 points on average this season

-Bursaspor received 682 points (85.3 points on average) in eight away matches.

Both teams are playing at a very fast pace this season, and without too much engagement in defense, so it is very likely that a very efficient match awaits us. The Ulm team has as many as 15 turnovers per game this season, which the Bursaspor basketball players will certainly be able to use in the right way, and we expect the visiting team to score 80 points without any major problems, which should be enough to “cover” the margin of 160.5 points, as many as 20bet offers at the moment. In the first duel of this season in Turkey, it was 68:66 for the home team, while tomorrow we expect a completely different match. 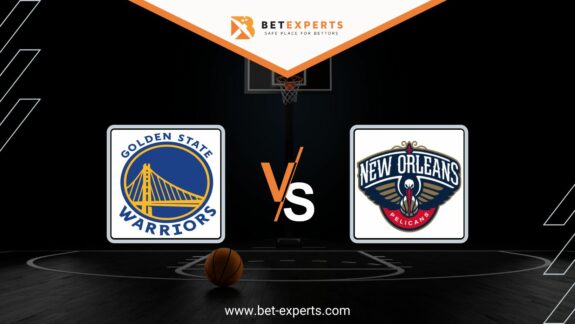