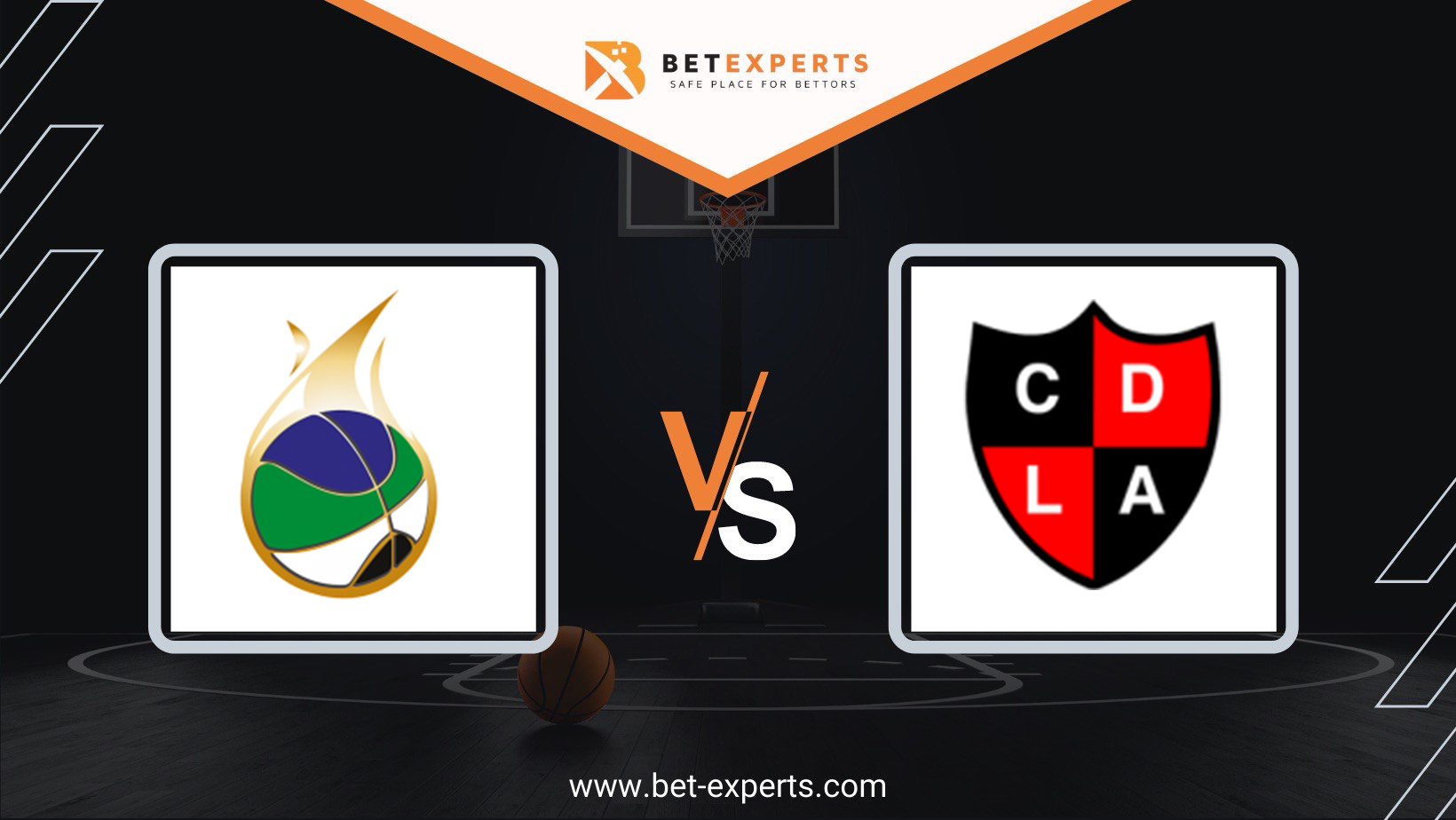 Chilean Liga Nacional de Basquetbol is becoming more and more interesting as every round progresses. Tonight there are a couple of games on the schedule but the one that got our attention is the derby between two of the heavyweights and title contenders Puerto Montt and Las Animas. Despite all the issues Puerto Montt are dealing with at the moment, it should still be an interesting game. However, because of all the roster problems the hosts are experiencing the advantage needs to be given to Las Animas.

So far Puerto Montt have had a terrific season but recently they suffered a couple of big roster blows that slowed them down. A week ago they were enjoying a solid 3-game winning streak and were sitting close to the top but after they lost their last two games they dropped out of top 4 and the playoff zone.

After some strong performances their recent blowout losses to Universidad Concepcion(107:74) and Puerto Varas(84:66) came as a surprise even though they were playing against two of the best teams in the league. Main reason for such heavy defeats is the fact they have been playing without one of their key starters and scorers Diego Gerbaudo who has been injured for a couple of weeks now. His return date is unknown as the club don´t want to disclose what is actually going on. To make matters even worse in yesterday´s embarrassing home loss to Puerto Varas they were without another key starter Carlos Lauler.

Club remains tight-lipped concerning these huge absences as they probably don´t want to release any public information and encourage other teams that are playing against them. In yesterday´s game they were up by 15 points at the end of the first quarter but then suffered a complete meltdown when their best player and scorer, American import Roquez Johnson, received a direct disqualifying foul and had to hit the shower early.

After his departure and along with all of the absences from before they were no match for the main title favourites Puerto Varas losing by 18 points(84:66). They will need a swift recovery if they want to keep today´s game competitive because they are greeting another team that has to be considered a title contender, Las Animas, who are finally showing some signs of improvement after a disastrous start.

Even though Las Animas also suffered a heavy defeat yesterday to the vice-champions Valdivia(85:61), this game is an ideal chance for them to notch a win against a team from the top. They don´t have any major roster problems as they even improved their team recently by incorporating a new foreign import, Charles Funches, who was injured during the first couple of rounds. At the start of the season they were dealing with some important domestic absences but now finally have more or less a fully fit roster.

With the current situation slight advantage needs to be given to Las Animas despite Puerto Montt having the home advantage. +1.5 handicap for the away team has very nice value as we think they are more than capable of winning this game and taking advantage of an incomplete home roster. 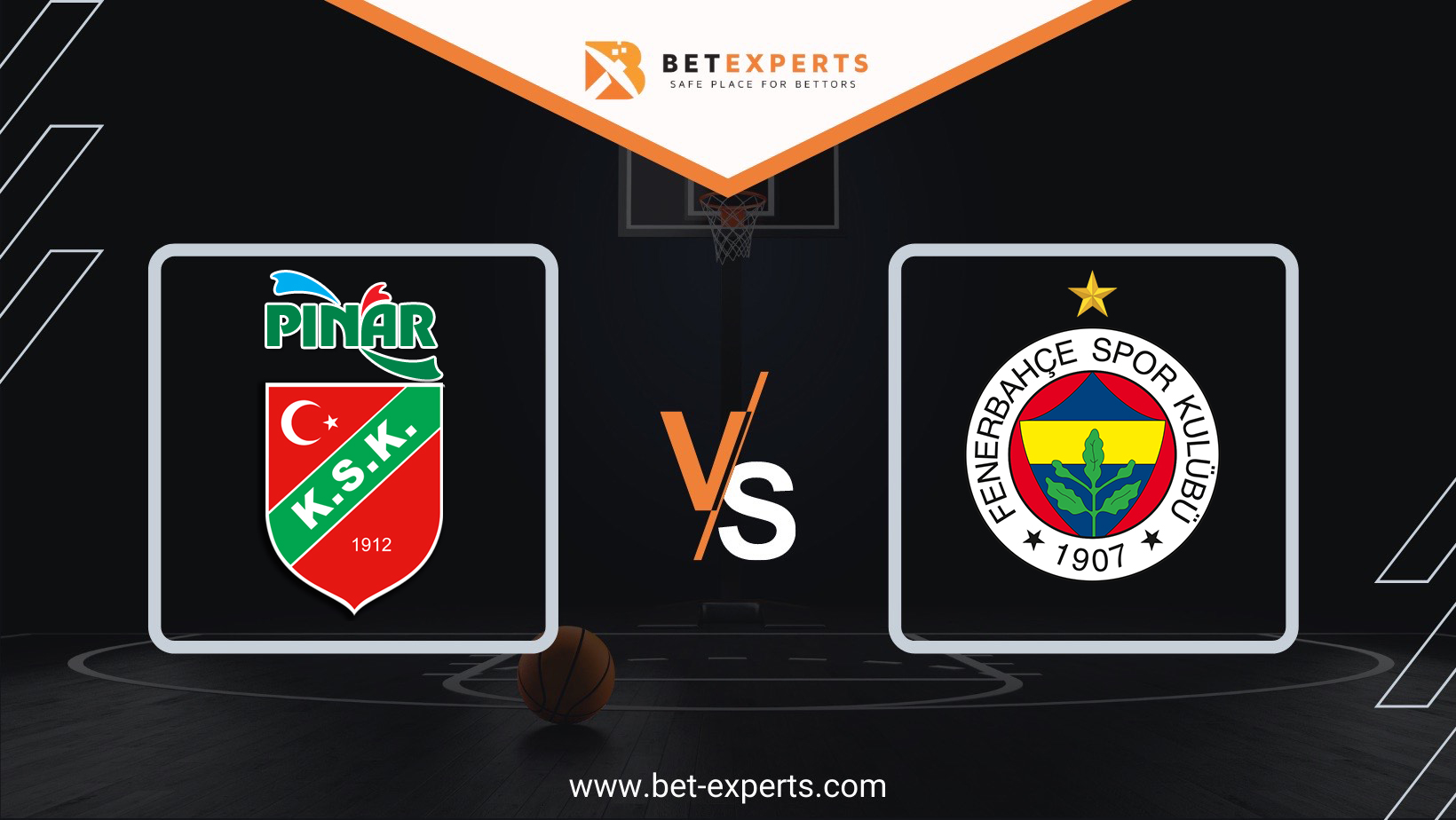 This weekend we have fewer games in national leagues across European soil, but we managed…