Today basketball fans across Europe will enjoy many interesting games in both Euro Cup and FIBA Champions League. In Greece, Promitheas will host Buducnost, in the game where everything is at stake.

After a terrible start to the new season, Promitheas fired Luis Casimira and was replaced by Ilias Zouros. After that change, the team played much better and recorded two wins in the Eurocup, while the performance was improved also in the Greek championship. On paper, Promitheas does not have a team of quality to fight for a possible Eurocup final and placement in the Euroleague, but their ambition is to present themselves as well as possible and become a stable participant in this competition.

Kendrick Ray is the top scorer of this team, and some other American players such as Jerai Grant and Isaiah Miles have a very important role.

In this period of the season, Buducnost has many problems. Only eight players played in the last game, and it seems that the situation will be identical in Greece. Aleksandar Dzikic has a significantly shortened rotation and it does not seem that it will be better in the near future. This Buducnost team was created to play a serious role in the ABA league and the Eurocup, but for something like that, it is necessary to achieve very good starting positions before the playoffs.

Justin Cobbs has been the absolute leader of this team for several seasons, and now he has the help of experienced players such as Vladimir Micov, DJ Seeley, and Willie Reed. Buducnost is able to play extremely aggressively in defense and can create a lot of problems for everyone. In his first term in Podgorica, Dzikic took Buducnost to the Euroleague, and there is certainly an ambition to do something like that now.

Promitheas captain Nikos Gikkas is their only player who is questionable for this game.

Buducnost has not been able to count on Danilo Nikolić for a long time, and Igor Drobnjak, Petar Popović, and Willie Reed are also injured. Jacob Wiley was suspended after failing to appear in training after national team commitments. Of all the players listed, there is a possibility that Reed will play, but it is more likely that this will not be the case.

After three consecutive defeats in the Eurocup and a change of coach, Promitheas has achieved two victories and is now at a score of 2-3. Buducnost has an impressive 4-1, and they defeated teams such as Virtus Bologna and Valencia on their floor. The only defeat Buducnost suffered was away from home against Venezia. These teams have never played each other before.

It is hard to believe that Buducnost, with eight players available, can play well in continuity, especially on a tour like this in Greece. Promitheas has been known for years for their good defense and will certainly cause a lot of problems for the guests. It is certain that most of the match will be equal, but it should be expected that in the middle of the third quarter Promitheas will make a difference that will last until the very end. 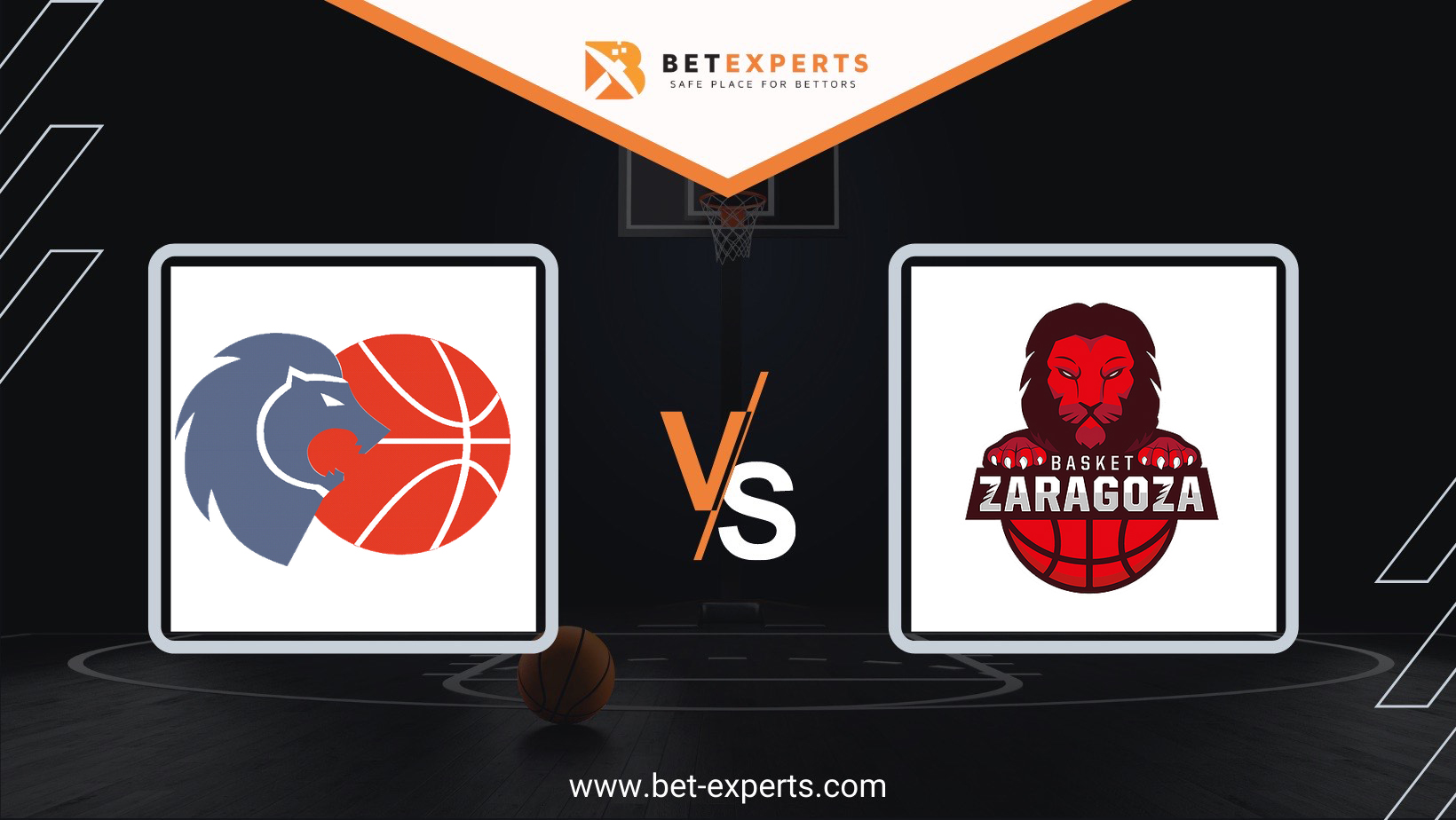 Since they lost practically all the chances for a place in the playoffs, Breogran can…