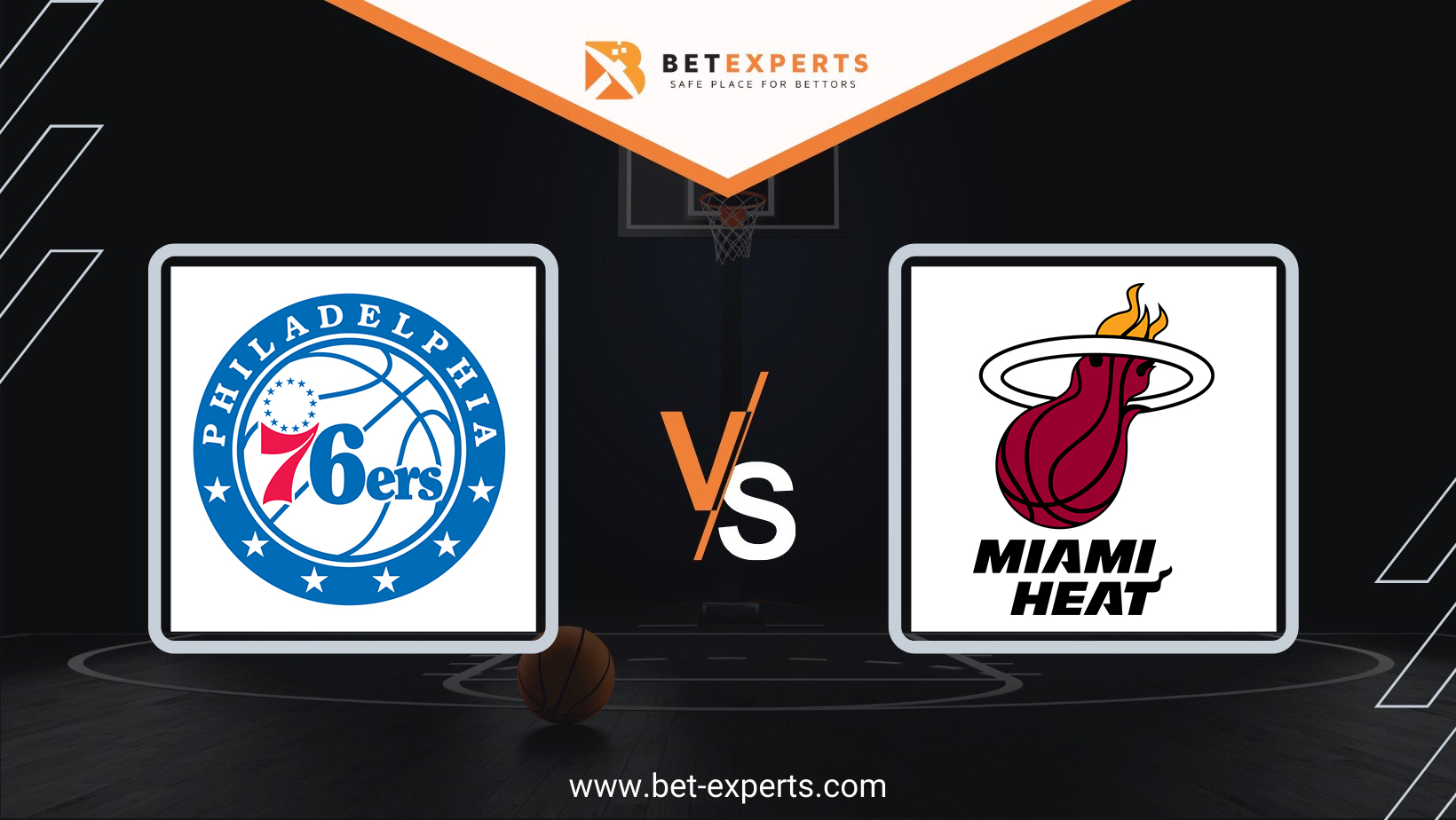 Philadelphia 76ers played a disastrous fifth game in Miami and now they have to show reaction because otherwise, the season will be over for them.

After Joel Embiid returned to the floor after an injury that separated him from the court in the first two games of the series, the Philadelphia 76ers achieved two wins and tied it at 2-2 against Miami Heat. Everyone expected that the 76ers will go to Florida in a good mood and with the ambition to take a break, but that did not happen. The 76ers were destroyed 120:85 and they are now trailing once again. In-game number five, nothing worked in the 76ers game. Already in the first quarter, the Heat came to a double-digit lead that did not go down at any point. James Harden played an extraordinarily fourth games in the series and seemed to have finally found his mojo, however, he failed to repeat that in Miami. In case they are eliminated, the 76ers will be able to use the fact that Embiid did not play the first two games as an excuse, but on the other hand, they came in a situation where they had an equal result and failed. Nothing is over yet, the 76ers are still alive, but they will have to win in front of their fans first.

Miami Heat found the answer after they played two weak games in Philadelphia. They were also helped by the fact that the 76ers looked disastrous in game number five, but the credit also goes to head coach Eric Spoelstra and his team for a serious approach and reaction. Heat finished the regular season in first place in the Eastern Conference, which is why they have home-court advantage until the very end, and we saw in this playoff that it is difficult to beat them in Miami. Duncan Robinson is completely out of rotation and his minutes were taken by Victor Oladipo. Jimmy Butler is at a high level through the entire series and he is the main engine of this Heat team, while Bam Adebayo has a lot of problems in the clash with Joel Embiid. The heat was lucky that Embiid did not play in the first two games because it is incomparably easier to beat the 76ers when he is not playing. In the third and fourth games played in Philadelphia, Heat shoots disastrously from a distance and that is something they will have to fix in-game number six to have a chance to close the series already.

All players are available for head coach Doc Rivers and Philadelphia 76ers. Kyle Lowry is questionable for Miami Heat due to hamstring injury.

In all five games in this series so far, the home team won five times without big problems. The 76ers will surely show their reaction after the disastrous game in Miami, and it is most realistic that the winner of the series will be decided in game number seven. 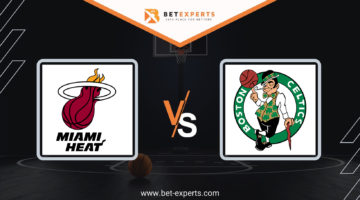 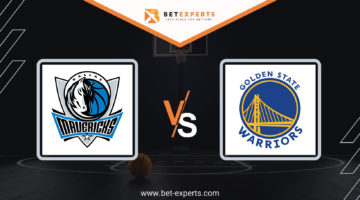 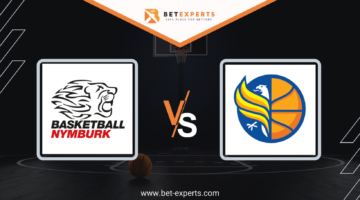 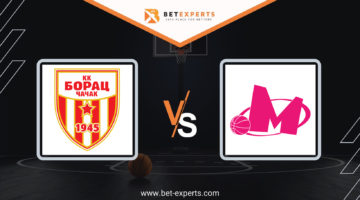 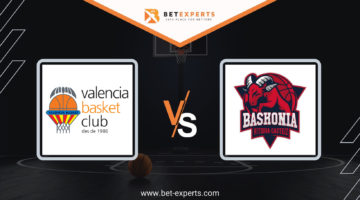 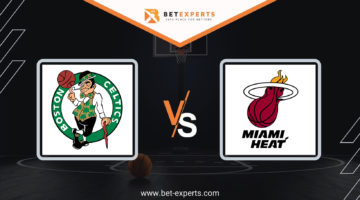