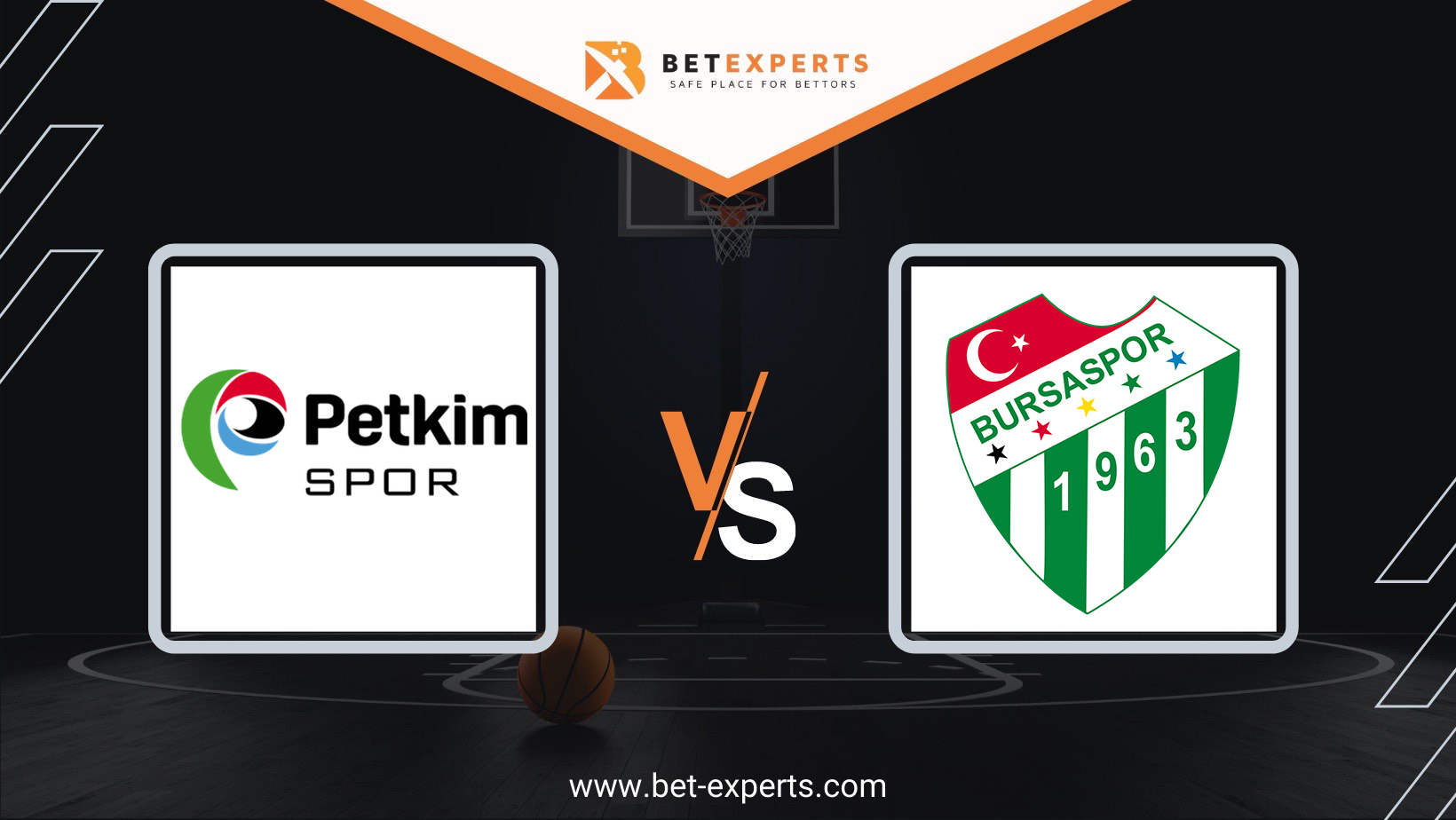 We have several interesting matchups in the Turkey Super League this Saturday. Our experts singled the game between the Petkim Spor and Bursaspor.

A lot of things have changed in Petkim Spor since the beginning of this season. Several players left the club, and a lot of new players were signed. Josh Perkins and Marcus Denmnom arrived a month ago, and Sean Armand and Gary Browne were brought in December last year. Also, they have Malcolm Thomas, a power forward who has played for several Euroleague clubs in recent years. There was also a coaching change. Instead of Sevim Can, they signed Burak Goren, a long-time head coach of Turk Telekom. With them, he made excellent results both in Turkey and in Europe.

When you look at Petkim Spor roster, there are several really good foreign players who are able to make a big difference on the court. Goren is also experienced enough to sort it out, which was seen in the past period when they played well, but in some games they were unlucky. They also achieved an important win against Fenerbahce, which shows that they can play at a high level.

Bursaspor has been playing phenomenally lately. They won 10 times in the last 13 games in all competitions and they defeated clubs like Valencia, Darussafaka, Ulm, Galatasaray, Tofas, and Venice, which speaks all about in how good form they are currently. Three defeats against Virtus, Gran Canaria, and Besiktas came in close games, so no one has managed to beat heavily Bursaspor in the last month. Most credit goes to young head coach Dusan Alimpijevic. Bursaspor does not have a big rotation and almost everything in offense depends on Kevarrius Hayes, Derek Needham, Dave Dudzinski, and Andrew Andrews.

However, the defense is at a pretty good level. Several promising young Turkish players are proving themselves constantly, and one of them is Onuralp Bitim, who has made a lot of progress. Bursaspor’s goal is to qualify for the quarterfinals in the Turkish Super League, as they have already qualified for round of 16 in Eurocup, where they have a chance to finish in fifth place if they beat Buducnost on Tuesday.

Darko Planinic is out for five months due to a knee injury. Gary Browne has not played against Anadolu Efes, but is expected to be in the squad this time for Petkim Spor.

Bursaspor was left without best player and starting playmaker two months ago when Allerik Freeman signed for CSKA, and a replacement was not brought in. Tolga Gecim is injured.

There is less and less time for Petkim Spor and this is one of the games they have to win in order to stay in Turkish Super League. The nine-point handicap is too big at the moment because it is realistic to see one close game where home team could even win. 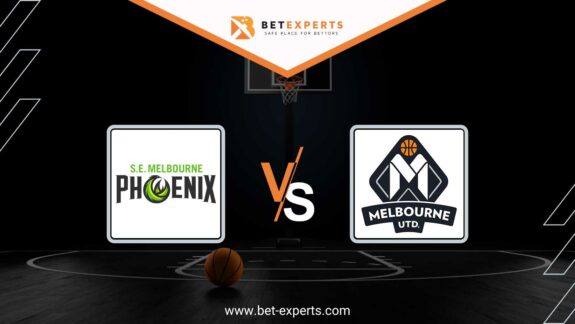 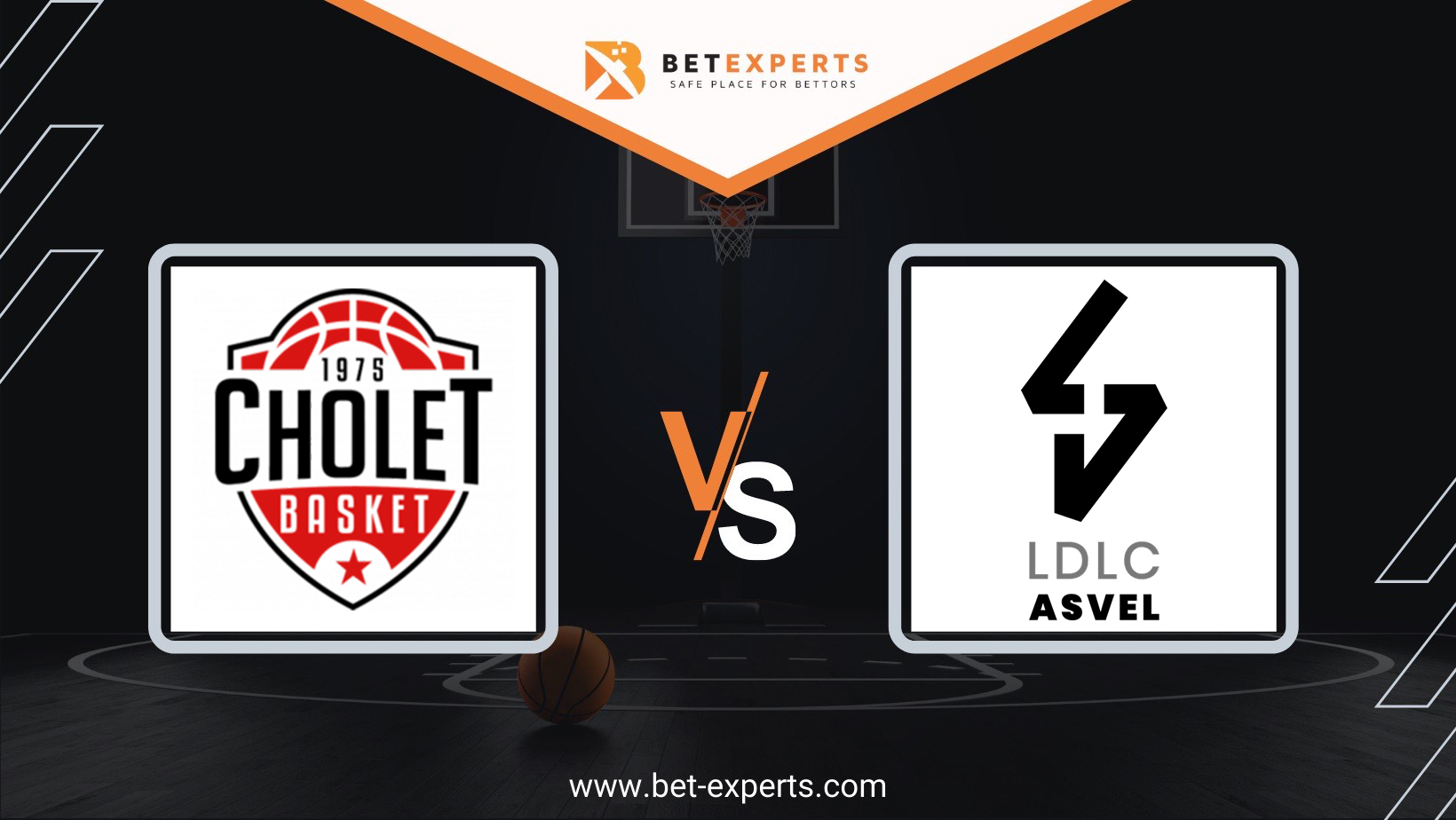