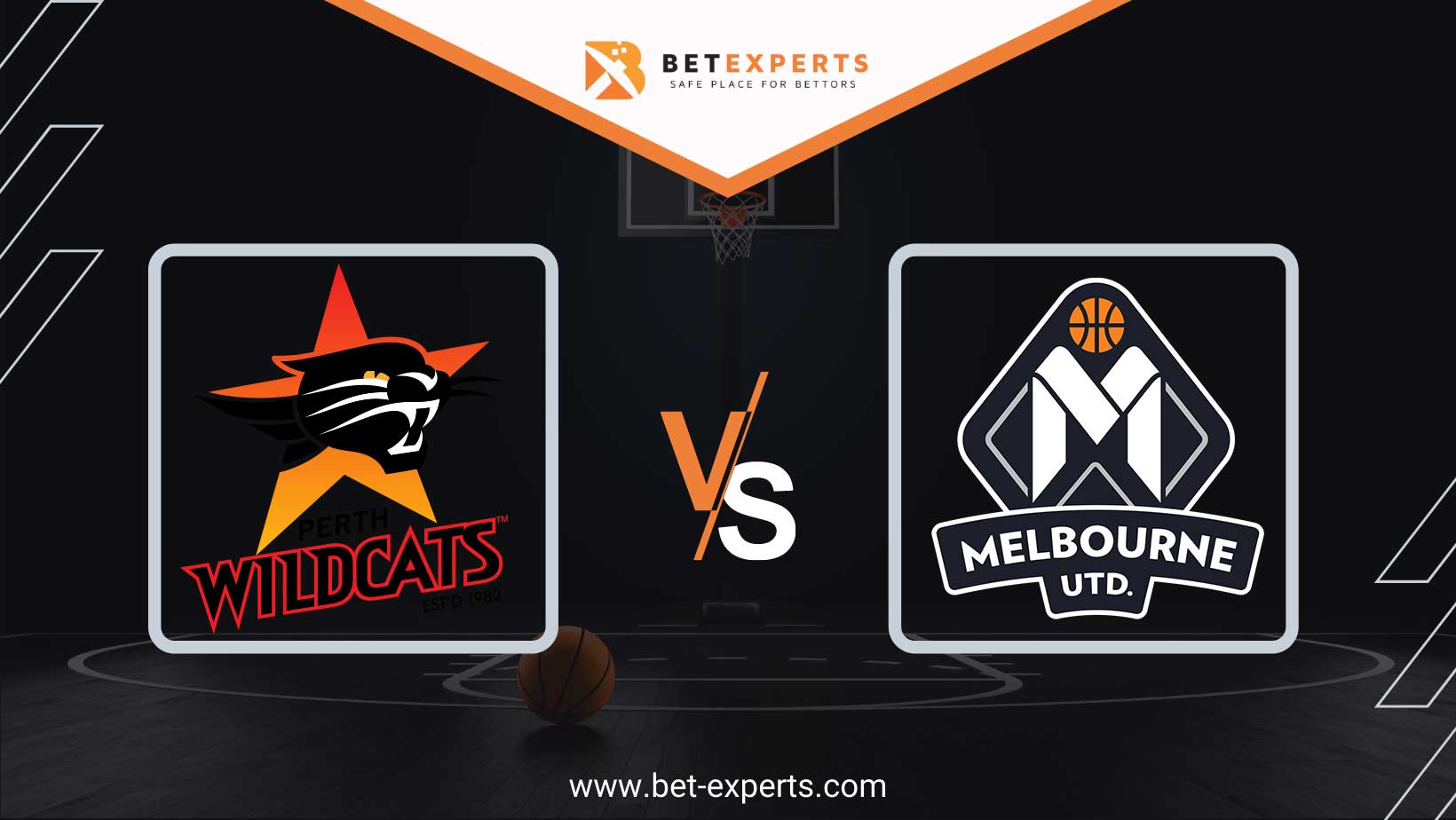 Reigning champions Melbourne United travel to Western Australia to defend their top spot in the “Jungle” against the Perth Wildcats. Both of last year´s grand finalists have suffered two straight defeats recently so they will be eager to win this game. That makes this promising clash even more interesting after these teams split their head-to-head games this season.

The Wildcats vs United series is currently tied, who will take it out in our Monday night match-up? 👀

Perth are currently at fourth place in a very crowded top 4. After winning six straight games from the end of February, they lost their last two games to the JackJumpers(85:83) and the Kings(102:80). It´s not embarrassing to lose to those teams but what is worrying is the fact they suffered both of those defeats at home in their RAC Arena which has always been a fortress and a place where other teams dread to come.

It very rarely happens they lose two consecutive home games so something must be going on in their locker room. Today´s opponents are not the ones you would want to face when in a losing streak so they will have a tough time securing the win, even in front of their devoted fans. Things will be even more difficult for them as they will have to cope with the absences of their best defender and key starter Mitch Norton and one of their American imports Michael Frazier.

Similar to Perth, Melbourne have also faltered lately with two straight losses. Surprisingly, both were home losses in games in which they just couldn´t find the answers to stop Illawarra´s offense losing 92:77 and 96:90. Lately it seems Melbourne became a bit too complacent and relaxed with no teams in sight of their top position but with their recent drop of form they will have to step up it in Perth this Monday

They will have to do it without one of their import scorers Caleb Aguada who was ruled out after an injury he sustained in the last game. However, that shouldn´t be a big problem because United recently brought back a fan favourite and last year´s vital member of their championship-winning team Japanese guard Yudai Baba.

BABA IS BACK 🇯🇵
We are very excited to confirm that fan favourite, NBL21 Championship guard @yudai_baba has signed for the remainder of the #NBL22 season!

Baba will travel to Aus this week & will suit up as soon as possible. See Baba back in action: https://t.co/KSdsGrKBpB pic.twitter.com/OGLVb15Xp4

Both teams desperately need a win to regain their form and confidence. It sounds fascinating that during the newer NBL history the Wildcats never suffered three consecutive home losses, but that could very well change today.

We think the key today will be the absence of Perth´s crucial defensive piece Mitch Norton. Without his presence they always struggle defensively and will also miss his 10 ppg. Another factor favouring the United is their surprisingly positive tradition in Perth where they always managed to achieve good results and won the last four head-to-head games.

A new round of Euro Cup is being played in the coming days, and our…