After two consecutive defeats in the Eurocup, Partizan will try to return to the winning rhythm, and they will have the opportunity to do so tomorrow night in Belgrade when MoraBanc Andorra comes to visit them.

Before the start of the season, Partizan was one of the main favorites to win the Eurocup, but for now, the epithet of the champion team has not been justified. They are on the division of the second position on the table of group A with the team of Lokomotiv Kuban, and in the twelve matches played so far, they managed to record eight victories and suffered four defeats. It is an interesting fact that they have suffered all four defeats in away matches so far, while in Belgrade they have achieved six victories in six matches played.

At home, they scored 511 and received 418 points, which means that their matches are at home with an average of 154.8 points per game. They are in a series of two consecutive defeats (Turk Telekom 85:71 and Joventut 92:84), so now the second position on the table has become endangered, and victory in tomorrow’s match is imposed as an imperative.

On the eve of this match, Andorra is in the fifth position on the table with the achieved result of six victories and five defeats after eleven matches played. In terms of efficiency, they have scored 894 and received 881 points so far this season, which gives us the information that their matches are averaging 161.4 points per game. They played five matches on the visiting fields, in which they recorded two victories and suffered three defeats, with 415 points scored and 426 received, ie 168.2 on average per game.

In the last round, they were completely unexpectedly defeated at home by the Hamburg team with the result of 85:78, although they had as many as fourteen shots for three points. We are sure that he will show his reaction in this match after the defeat by Hamburg, but he will have a very difficult task considering that he will play against a team that allows opponents less than seventy points per game on average.

The two teams played their only match last year when Andorra was better at home with a score of 61:60.

The decision whether Alen Smailagic will play for the Partizan team will be made before the start of the match.

Partizan is in a mild crisis and a drop in self-confidence since due to two consecutive defeats, the chances of winning first place on the table have been reduced to a minimum. Watching the match of Partizan on Saturday against Borac from Čačak, we could see that the team has a lot of offensive problems, and these problems are very visible in the last four matches. In the Spanish championship, Andorra first defeated Real Madrid with 88:83, and then on Saturday at home they were better than Joventut with the result of 91:72. Andorra’s biggest flaw is that it depends on the mood of Crawford and McIntyre, and when they get into a bad rhythm the team starts making a lot of lost balls, making Andorra one of the leaders of the Eurocup.

Partizan must win the remaining six matches of the group stage to keep the hope that Joventut will still make a few “mistakes”, but also to keep at least the second position on the table, considering that it is equal to Lokomotiv Kuban in the number of victories. Partizan has to play the match at a slower pace and with a lot of aggression in defense, because we have seen in the last few matches that they have a lot of offensive problems, except for Punter and Leday, there are no players with “safe points”. We expect a very difficult and uncertain match, although the bookmakers give Partizan as many as eight points of advantage, which in our opinion is not realistic. 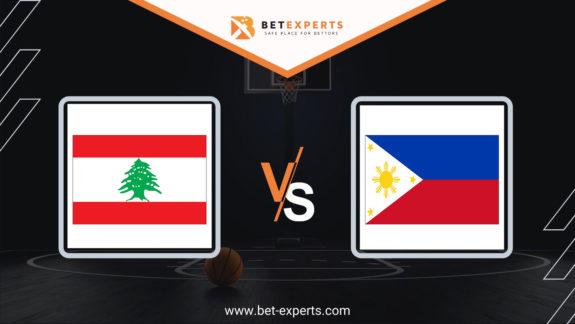 Thursday is reserved for games from the Euro League competition, and today we will write…