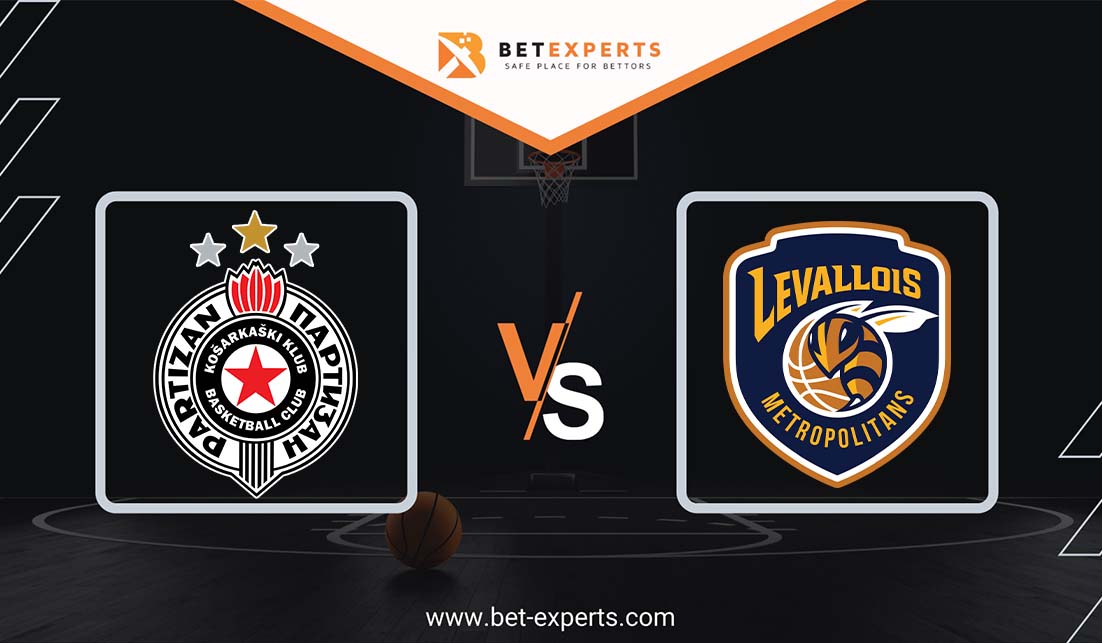 After a magnificent performance in Podgorica, Partizan will host French team Levallois in their Belgrade Arena.

After a very important win in Podgorica against Buducnost, thanks to which they almost certainly secured second place in the ABA League, Partizan will try to beat Metropolitan and thus cement second place in the Eurocup, which would give them home-court advantage until the semifinals at least. What can make Zeljko Obradovic happy is that Aleksa Avramovic is finally playing at the level expected from the beginning of the season. Yam Madar also played one of the best games in a black and white jersey and with a lot of confidence, Partizan is entering a new European challenge.

Kevin Punter has been consistently at a high level over the last few months and his 15 or more points are not in question, and it remains to be seen if Zach LeDay can further raise the level of his offense. Partizan always plays with much more motivation at home in a hall that will be filled with fans to the last seat.

Metropolitans entered the new season quite ambitiously. The club, whose president is the legendary basketball player Boris Diaw, wants to make a step forward in European basketball. During the summer, Vicent Collet, the coach of the French national team since 2009 and a man who is highly esteemed in that country, was brought in as the head coach. Several proven players such as Will Cummings, Vince Hunter, Jordan McRae, and Tony Crocker have also signed. That good work has been done with these moves is now visible.

Metropolitans is alone in the first place in the French league, while in the Eurocup they are fighting for the second position with Partizan. In the last two months, this team has defeated Asvel and Monaco in the domestic championship, two clubs competing in the Euroleague, which is a sufficient indicator of the quality they possess. They certainly won’t be favorites in Belgrade, but there is no doubt that they will try to make a surprise.

Partizan has all the players available for this match. Metropolitans have played the last few games without the injured Keith Hornsby, while Nobel Boungou Colo has been absent for several months. Tony Crocker missed the game in the domestic championship and he is questionable.

Victory against Buducnost shows that the failure in Lithuania was just a bad day for Partizan. In the first duel against the Metropolitans, the black and whites played one of the best away matches of the season. They showed that they know how to play against this club and in front of 6,000 fans in Belgrade, another good performance is to be expected. 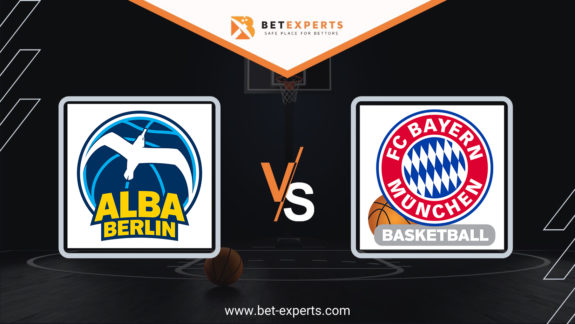 Monday doesn't give us many basketball games, but we found one that is played in…