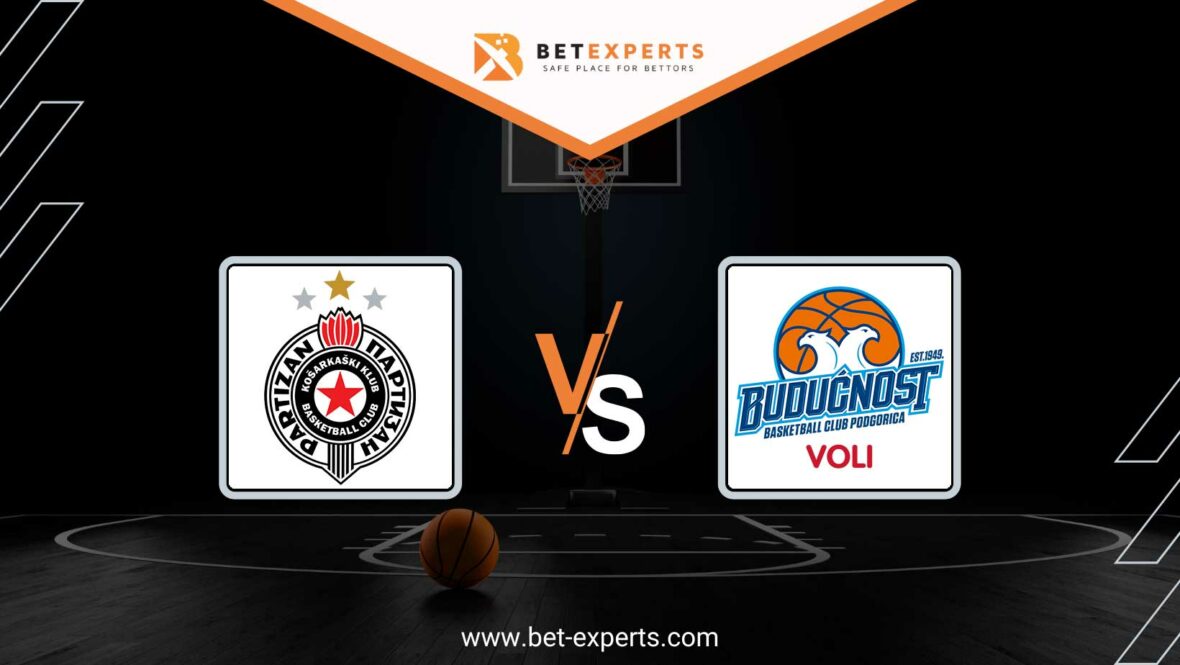 In the derby of the ninth round of the ABA league, Partizan and Buducnost meet. This duel is scheduled for Sunday at 19:00, and the venue of the duel will be Stark Arena.

The Black and Whites have been recording bad results lately, so they will need a win to get out of the crisis. But they will have an opponent who is playing better every week.

Zeljko Obradovic’s players recorded four consecutive defeats in all competitions. Defeats against Barcelona 68-79 and Real Madrid 97-105 were followed by a 74-90 defeat against Crvena Zvezda in the ABA league derby. The series of negative results continued on Thursday when they lost to Valencia 96-100 in Belgrade.

Recently, Partizan has had a lot of problems on both sides of the floor. They allow every opponent to score a large number of points due to insufficient effort in defense. Attacking shortcomings are not so visible, but there are problems with ball movement and points are mostly scored thanks to individual qualities.

In addition, there are problems with injured players. Aleksa Avramovic, Alen Smailagic and Balsa Koprivica are out of the squad, while Mathias Lessort was insufficiently fit against Valencia. It is not known if the French center will play on Sunday.

Buducnost, on the other hand, is gradually raising the quality level of its displays. They have won three of their last four games in all competitions. They were better than Zadar 104-103, Cibona 97-76, and Hapoel Tel-Aviv 70-64. Their only defeat was against Paris 74-77 in Podgorica in the Eurocup, which was a surprise for many.

The roster of this team has changed significantly between the two seasons. In addition, Vladimir Jovanovic was hired as the new coach, so a longer period of adjustment and acclimatization was required.

Recently, it is evident that the players have gotten to know each other and that the chemistry in the team has been raised to an even higher level. In addition, the team adopted Vladimir Jovanovic’s coaching postulates, so it will not be a surprise if Buducnost continues to win regularly.

These two teams met five times last season, and the Black and Whites triumphed four times. The most important victory was achieved in the decisive match of the semi-finals of the playoffs when Partizan won 101-77 and with that victory secured a place in the finals of the ABA League playoffs.

Most of Partizan’s games this season are extremely effective for the reasons we mentioned earlier. In addition, Buducnost plays faster and more dynamically this season, so we believe that we will see a game with a large number of points scored.