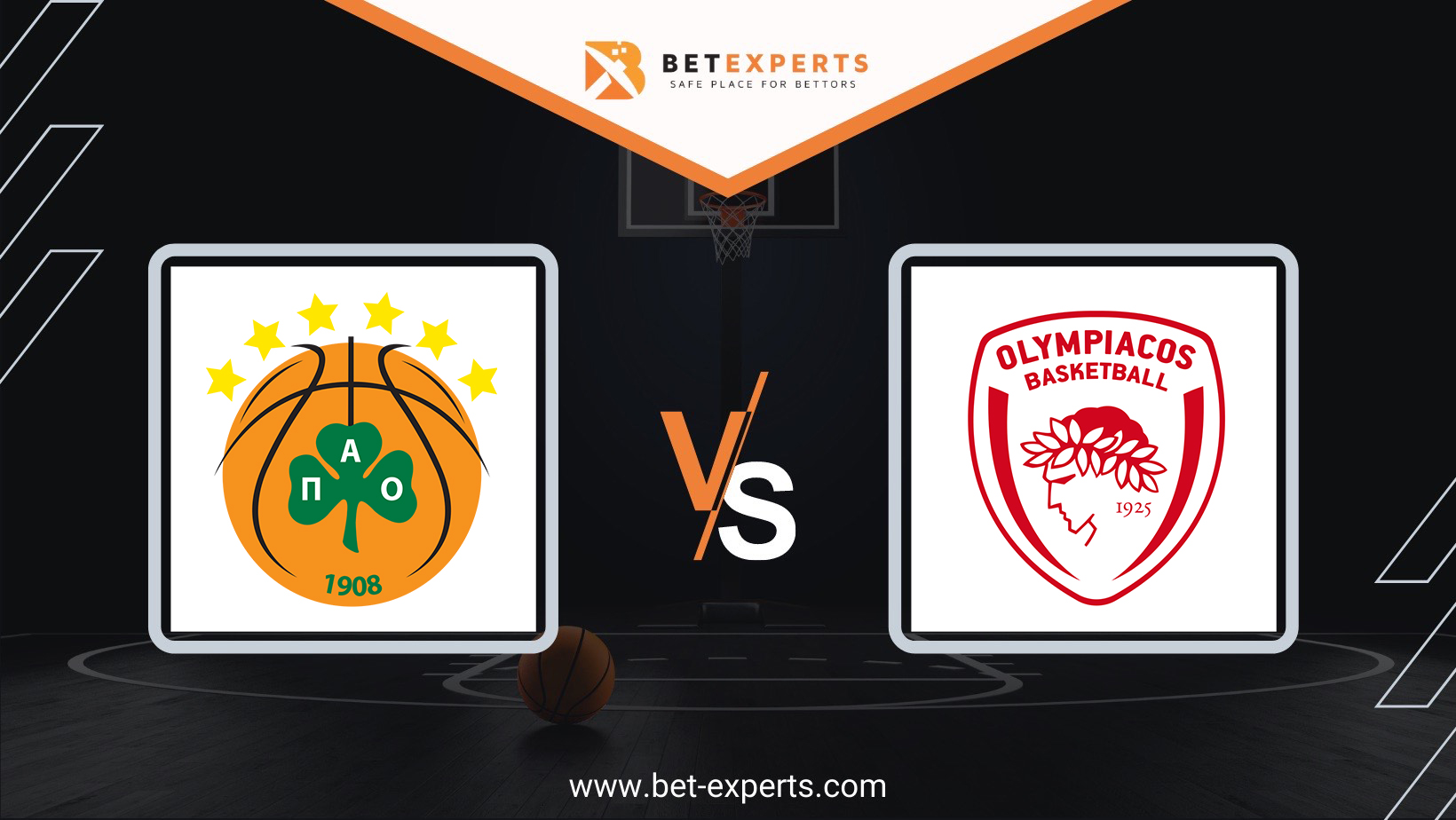 In one of the biggest basketball derbies in Europe, Panathinaikos and Olympiacos will play another game. Stakes are high because the winner will almost certainly reach first place in the Greek league which means a home-court advantage in potential final series.

In Euroleague’s last round, Panathinaikos defeated Fenerbahce in Istanbul and finished the season in 13th place. Behind the “Greens” only Zalgiris and Asvel stayed on the table. For the second season in a row, Panathinaikos is not competitive for a good position in Europe, and the reason for that is a lack of financial resources. Since Dimitrios Giannakopoulos reduced investment, weaker results have become constant. Last summer, Dimitris Priftis was brought in as head coach. His job is to set up a system in the coming years in which Panathinaikos will achieve solid results with less investment, but it will take time.

There are not too many quality players on this team at the moment. Nemanja Nedovic is a team leader, but he was often injured in the last two years. Georgios Papagiannis and Ioannis Papapetrou were projected as home players around which the team was to be built, but their quality is simply not at such a high level. Panathinaikos is not capable to win games in streaks in Europe and that won’t change until they sign high-profile players.

Olympiacos finished Euroleague’s regular season in an impressive second place. Absolutely no one expected that before the start of the season. The biggest credit goes to head coach Georgios Bartzokas, who once again confirmed how good a coach he is. Let us remind you, he won Euroleague in 2013 with this club. Looking at the individual quality of his players, Olympiacos is certainly not in the top 5 in Europe, but they were at the very top defensively. Statistically, only Milan played better defense than them this season. Sasha Vezenkov imposed himself as the first option in the offense. The Bulgarian basketball player has the best year of his career behind him. Kostas Sloukas is still able to play at a high level, while Kostas Papanikolaou in some games reminded of the best days in his career.

Olympiacos will play against Monaco in the Euroleague quarterfinals and will be the favorites to advance to the final four, but wish is to win the Greek league as well. In the Greek Cup final, Olympiacos beat Panathinaikos and these two teams will almost certainly play in the league final. Also, it is certain that the winner of this game will have a home-court advantage in the potential final series.

❓❔ Are You Ready for @EuroLeague Play Offs?

🔴⚪️ Let’s do this TOGETHER!

Due to an ankle injury, Nemanja Nedovic did not play a couple of games and will probably not be in the roster this time either. Howard Sant-Ross got injured against Fenerbahce and he is questionable, just like Stefan Jovic.

Olympiacos has all players available. Kostas Sloukas was out in last two weeks due to illness, but he is expected to be in roster for the Greek derby.

Currently, Olympiacos is a much better team than Panathinaikos. Stakes are high and both teams will be motivated, but „Greens“ have a few absent players and that will be too big a handicap in order to defeat a team like Olympiacos at the moment.