Tonight we are picking one game from Euroleague where in Greece PAO will host Serbian champion Crvena Zvezda.

Last season, Panathinaikos finished 16th in the Euroleague with just 11 wins. It was the worst season in the 21st century for this club and it was hard to imagine it could be worse than that. However, this season Panathinaikos looks even weaker. They are currently in the 17th position and it will probably be the position where they will end this season. The club is in a very weak financial situation and they are not able to put together a competitive team for the Euroleague.

In the coming years, the idea is to try to develop as many young players from Greece as possible, but this is a process that is not done in parallel with quality results. Dimitris Priftis came from Unics and gained a lot of trusts even though the first year is very weak. In the final of the Greek Cup, which was played last weekend, Panathinaikos played a solid game against Olympiacos but lost the match due to a terrible fourth quarter.

Unlike Panathinaikos, Red Star managed to win the Serbian Cup in a very dominant way. In the final, they demolished Partizan and thus indicated that they are in perhaps the best shape since the beginning of the season. It has long been clear that the ABA league champion has no chance to fight for a place in the Euroleague playoffs, but for the Red Star, every victory is extremely important. In the pre-season, Aaron White suffered a broken hand in the match against Panathinaikos in a situation where it should not have happened.

Red Star took revenge for something like that in the first match of this season between these clubs, but there is no doubt that they will wish for another triumph. In the last round, Red Star made a big surprise with the win against Unics in Kazan, and if they repeat such an edition, it is to be expected that they will have an advantage here.

Panathinaikos have several injured players. Stefan Jovic and Ioannis Papapetrou will not play, while Nemanja Nedovic and Okaro White are questionable, but it is likely that they will not be available either. Red Star has all the players available.

Coaches Dejan Radonjic and Dimitris Priftis have a similar basketball philosophy based on a good defense. At the moment, Red Star is in better shape, plays better defense, and has all the players available. In the first match of the season, they showed that they are better than Panathinaikos and it is to be expected that they will confirm in Athens as well. 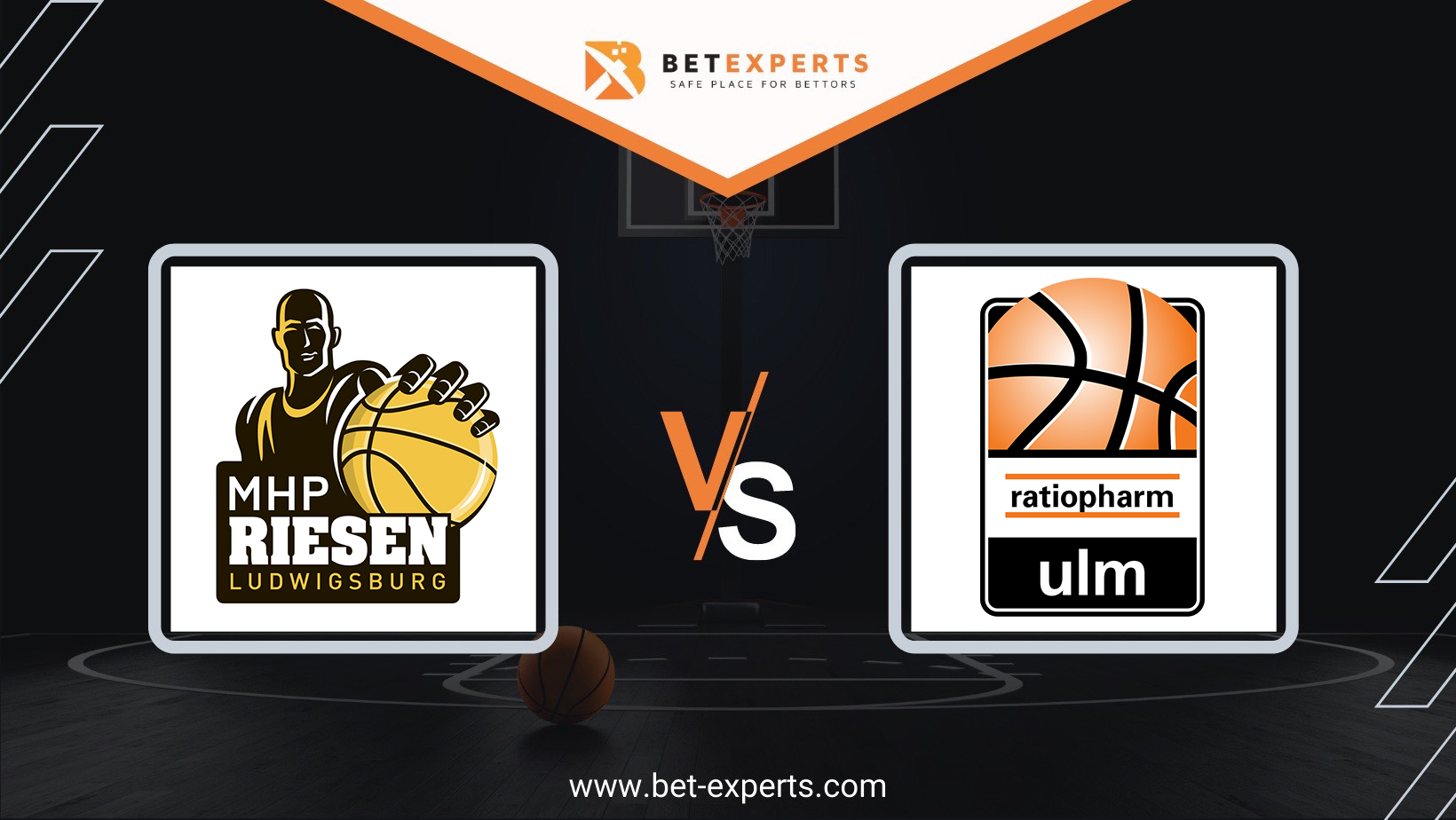 After the first game where the winner was decided after overtime, a new clash is… 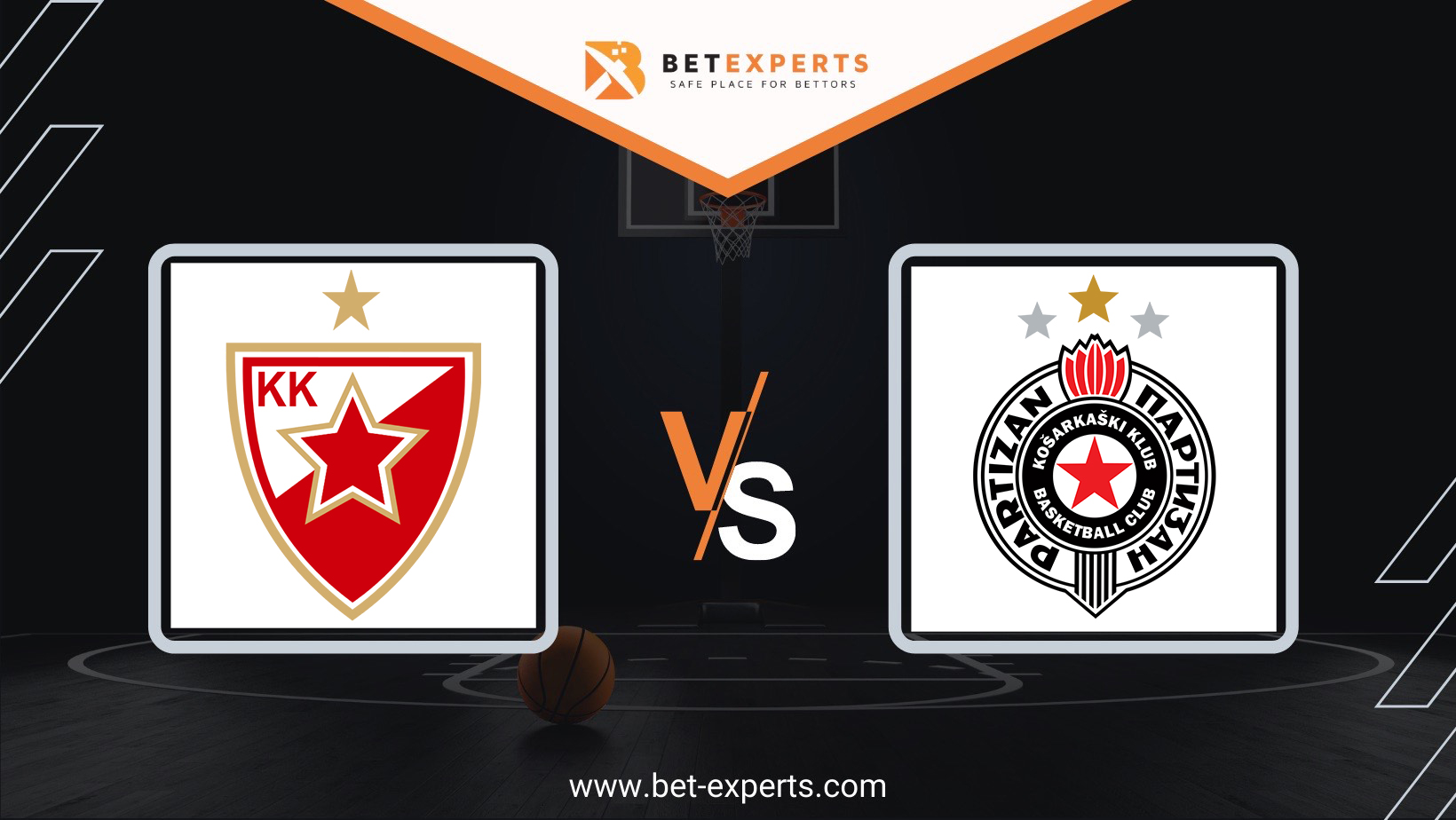 After four games in the ABA League finals, the score is 2-2. Red Star and…