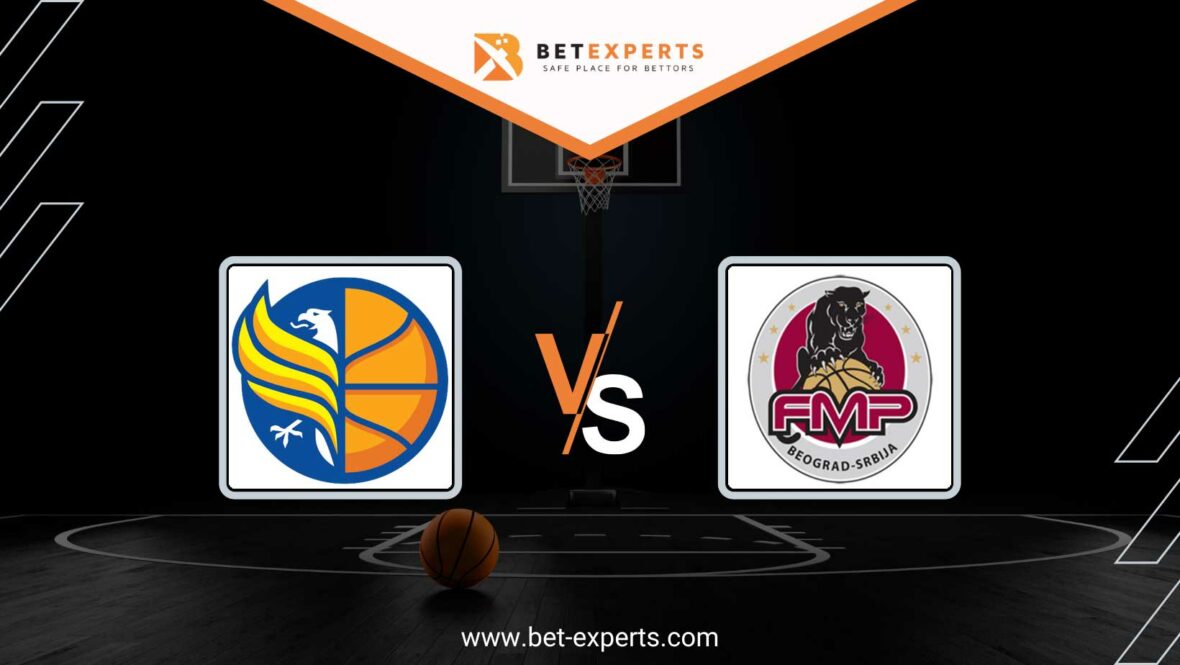 The semi-final matches of four qualifying tournaments for the group stage of the FIBA ​​Champions League are scheduled for Friday. FMP and Opava will meet in Belgrade, and the start of the clash is scheduled for 20:00.

The Serbian representative played brilliantly in the semi-finals and defeated Breogan, while this will be the first game of the tournament for the Czech representative.

Opava basketball players did not play in the quarterfinals. This Czech team is the current vice-champion of the Czech Republic and won the Czech Cup last season. Therefore, it can be said that they are the second strongest team in this country, behind the undisputed Nymburk.

The roster of this team is mainly made up of local players. The most famous playmaker is Jakub Sirina, who played for the Czech national team at Eurobasket in 2015 and 2017, as well as at the World Cup in 2019.

Only two international players play for Opava. American center Dontay Bassett is a player who is in his debut season in European basketball, and he came from Weber State University. Slovak Jakub Mokran, who played for the Slovak Iskra Svit the previous two seasons, was signed at the power forward position.

FMP players defeated Breogan in the quarterfinals 76-64. Although they were losing at halftime, the hosts of this tournament managed to turn the score around and celebrate.

Coach Nenad Stefanovic’s team played great in defense. Their aggressiveness was at an optimal level all the time. In this way, they limited the offensive productivity of their opponents and did not allow them to score more than 17 points in any quarter.

The best offensive player was playmaker Trent Frazier, who achieved a double-double – 11 points and 10 assists. The former University of Illinois student had great support from Paulius Valinskas who scored 14 points. Ebuka Izundu and Nikola Jankovic also made a big contribution with 11 points each.

These two teams have never met before.

We believe that FMP is the clear favorite in this match and that individual quality is on their side. We are sure that they will confirm their status as favorites on the court as well, and that they will advance to the finals of this qualifying tournament 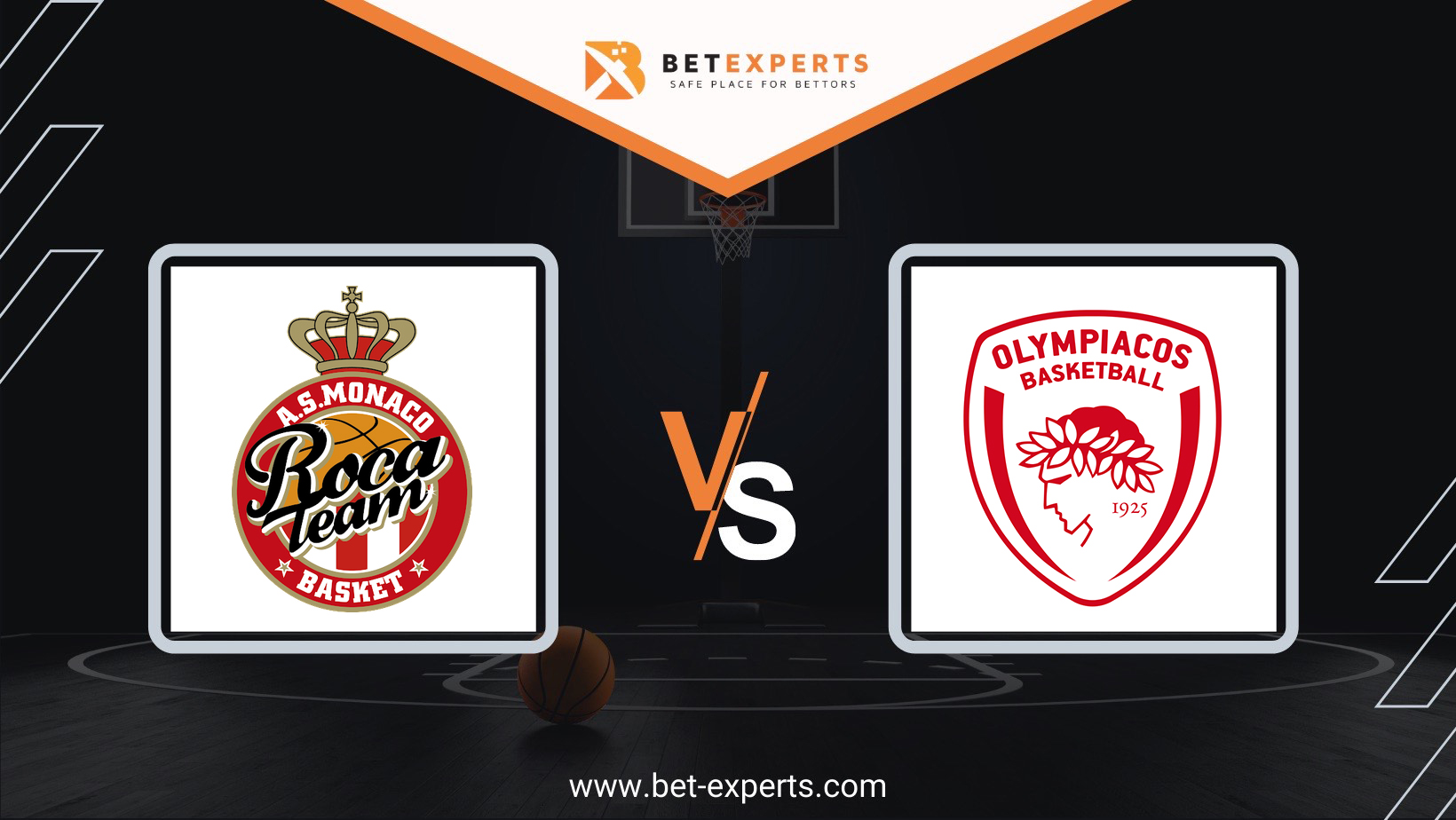 With the victory on Wednesday night, Olympiacos regained home court advantage and Monaco will now… 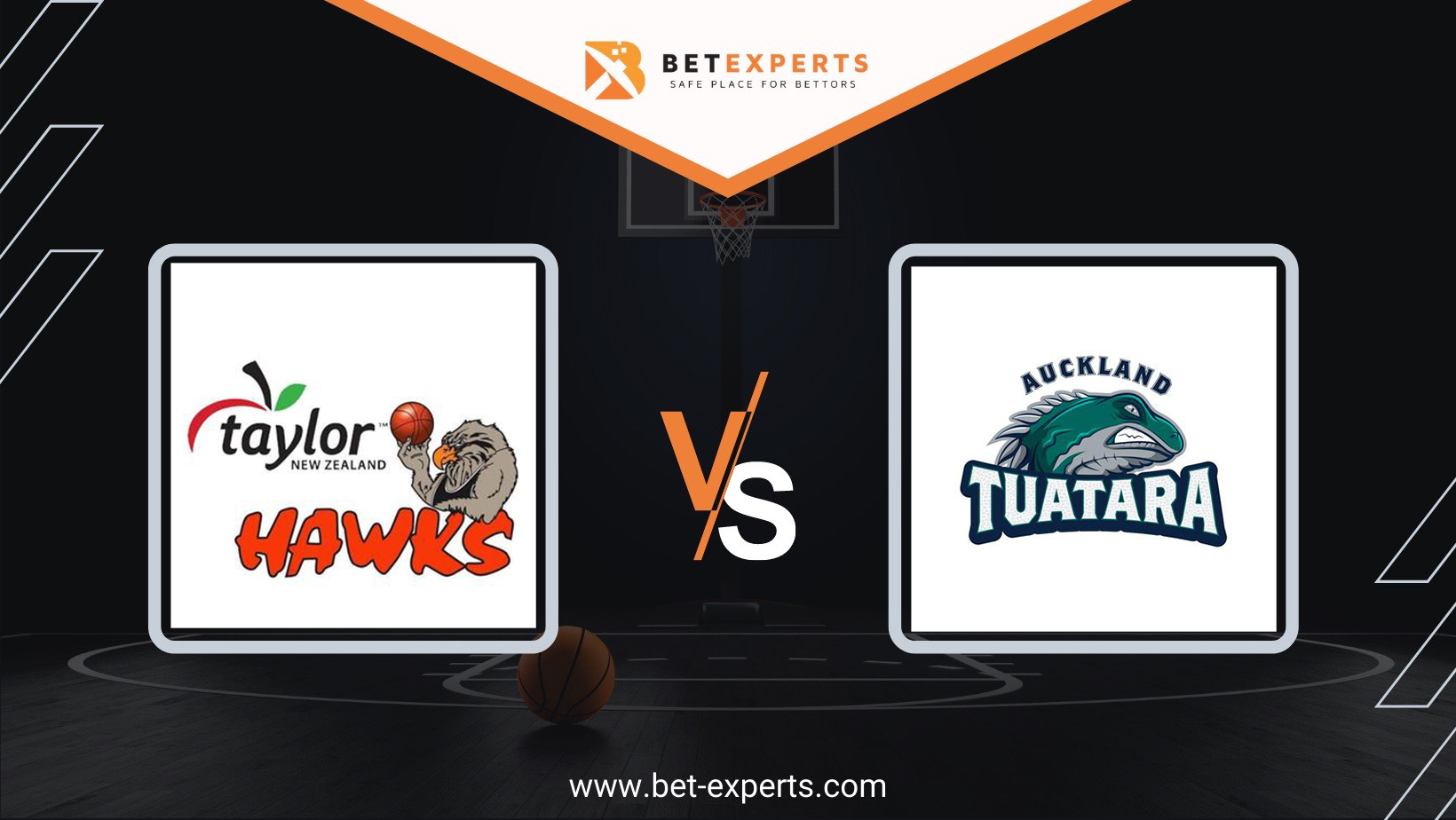