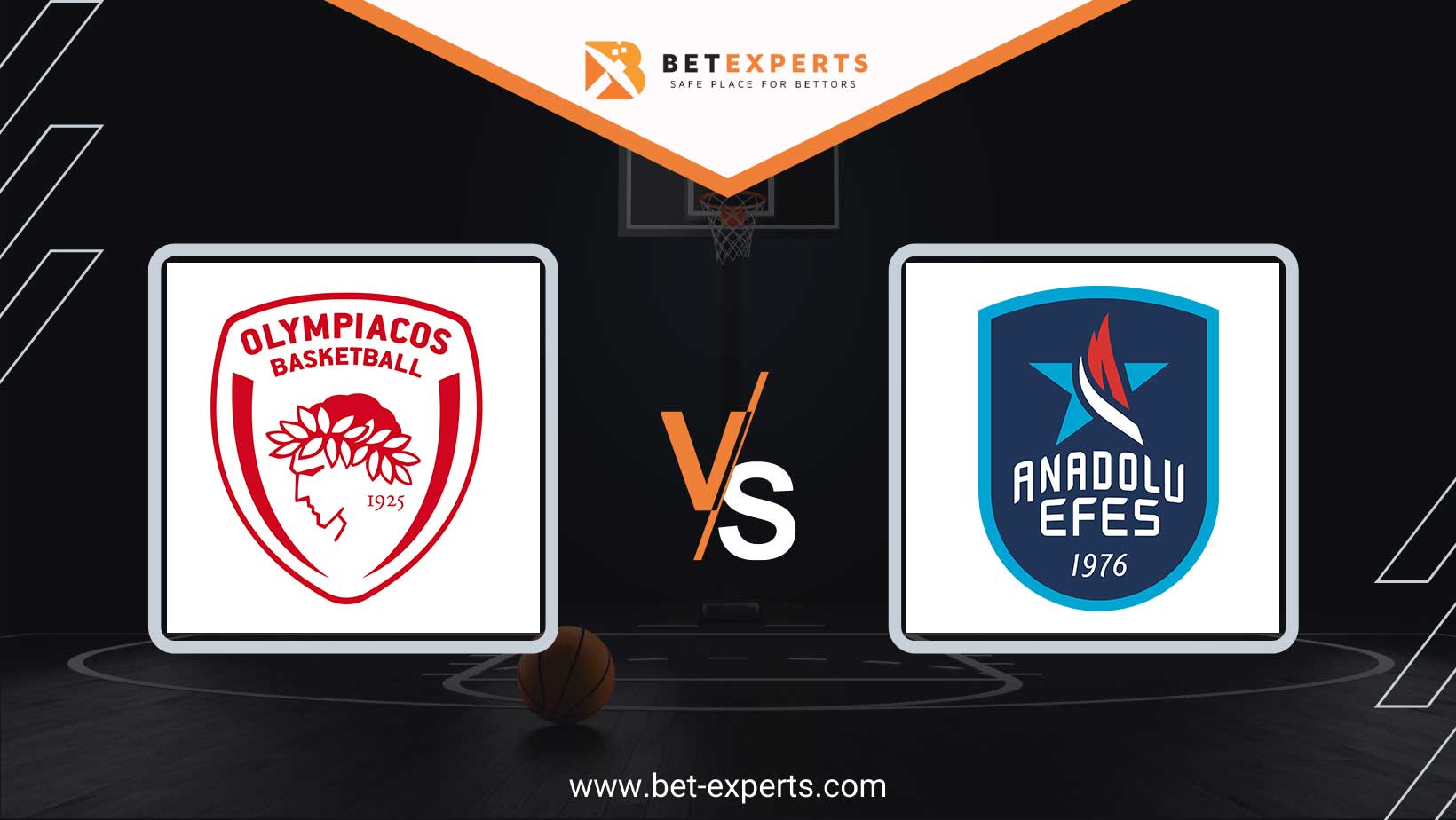 Efes came to the Final Four in Belgrade without one important player, while another one is questionable. Still, they are favorites to beat Olympiacos in the semifinals.

Before the start of the season, Anadolu Efes, Barcelona, and Real Madrid were expected to make it to the Euroleague Final Four. However, almost no one predicted that Olympiacos would be in the final tournament as well. For several seasons, the Greek powerhouse has not been fighting for the top positions in the Euroleague. Last season, they finished in 12th place, while in 2020 they were in 11th place at the moment when the competition was stopped due to coronavirus. It has been four years since Olympiacos even played in the Euroleague quarterfinals. Last summer, Vassilis Spanoulis retired and Georgios Printezis got a much different role in the team and that had a positive effect. Sasha Vezenkov became the top scorer, while Moustapha Fall, Tyler Dorsey, and Thomas Walkup proved to be real additions to this group. Veterans Kostas Sloukas and Kostas Papanikolaou played like in their best days, and head coach Georgios Bartzokas put it all together in the right way. Olympiacos is an outsider in Belgrade, but it was also the case the previous two times when they won this competition.

From October to April, it looked like Anadolu Efes was playing pre-season games, not competitive ones. In most games, they looked completely uninterested and suffered several heavy and tough defeats. A very similar thing happened last season until February when they switched to a higher gear and eventually won the Euroleague. Now, that happened at the beginning of the playoffs. In the first game in Milan, they played one of the best defensive games in the history of the Euroleague, allowing the opponent to score only 48 points. After securing a place in the Final Four, head coach Ergin Ataman said that Anadolu Efes will win the Euroleague again and that everyone should be afraid of them. Vasilije Micic and Shane Larkin played great throughout the entire quarterfinal series against Milan, and when the two of them are in a good mood, Anadolu Efes’s offense is unstoppable. This team has shown on several occasions how good defense they can play, and the reigning champions arrived in Belgrade with the intention of taking the trophy back to Istanbul again.

Olympiacos and Anadolu Efes played against each other twice in the regular season and the score is 1-1. Efes won 88:69 in Istanbul, while Olympiacos defeated Efes in Piraeus 87:85 after overtime.

All players are available for Olympiacos. Krunoslav Simon won’t play for Anadolu Efes due to a knee injury. Rodrigue Beaubois missed several games (undisclosed reasons) recently and he is questionable for this game.

Simply put, Efes is a much better team than Olympiacos. They are Euroleague champions for a reason and it will be an almost impossible mission for the Greeks to stop both Larkin and Micic. On top of all that, Efes can play better defense than Olympiacos. The only advantage of the red and whites may be a much larger number of fans in the stands, but Efes is used to that atmosphere.

A new round of Spanish ACB is being played in the coming days, and our…