Obras will complete their away tour tonight in the north with a clash against Olimpico in Santiago del Estero. Recently their form has been on the rise so they will want to keep their momentum going before returning home. On the other hand, Olimpico finally ended their losing streak with two straight wins but at the moment they are not at their best. They are still recovering from the covid crisis they had recently which was the main cause for their poor performances.

Home team has not had the best of times lately. Coronavirus made a couple of their key starters unavailable for their two opening games of the year which they both lost. They suffered a heavy defeat against Penarol(84:65) but then showed great resilience against today´s opponents Obras. In the end they did not have enough to keep up for the full 40 minutes  but the defeat was an acceptable 74:68.

After returning home their coach Leonardo Gutierrez returned from isolation along with some of their infected players. Their presence was immediately felt in their last home game against Ferro who were beaten convincingly(84:64). However, Ferro was without a lot of key players so Olimpico had an easy task against a tired team that played a very demanding game only a day before.

With their recent form Obras consolidated themselves after a shaky start and will look to continue their surge up the standings tonight. So far they have had an unstable away tour which they opened with a key win against Riachuelo(76:67). Two days later they had a poor night against one of the title favourites Quimsa and lost by almost 20 points(93:76). It was their second game in just two days so fatigue certainly played a part in their subpar performance.

However, biggest reason for the huge loss was the absence of two of their starters Pedro Barral and Emiliano Serres. They tested positive after the game against Riachuelo and remained in La Rioja because of self-isolation. It ends in five days so they should be available for tonight´s game which will drastically improve Obras´s chances.

Around a week ago in the only h2h game so far Obras had home-court advantage and won 74:68. In that game Olimpico was without a couple of key players, who should play today, but in our opinion still lacks the firepower to keep up with Obras. They went through a lot of roster changes this season and were shaken up by coronavirus so a top team like Obras will be a very difficult task. 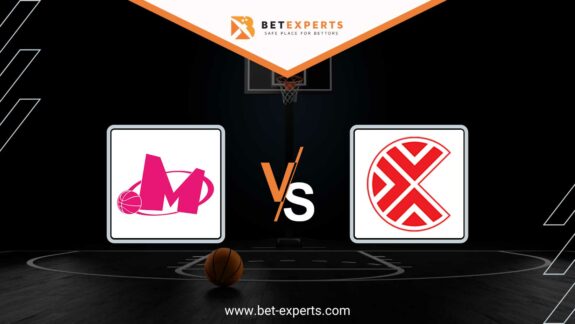 Three games of the fourth round of the ABA League will be played on Sunday.… 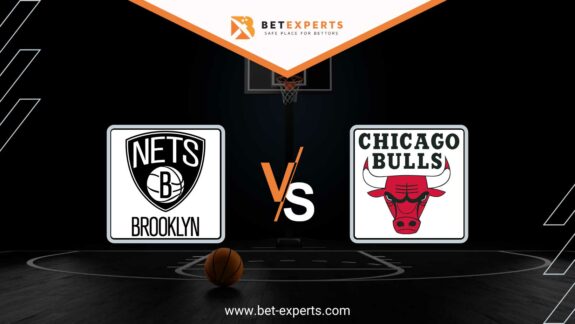 The night between Tuesday and Wednesday brings us exciting matches in the NBA league. The…