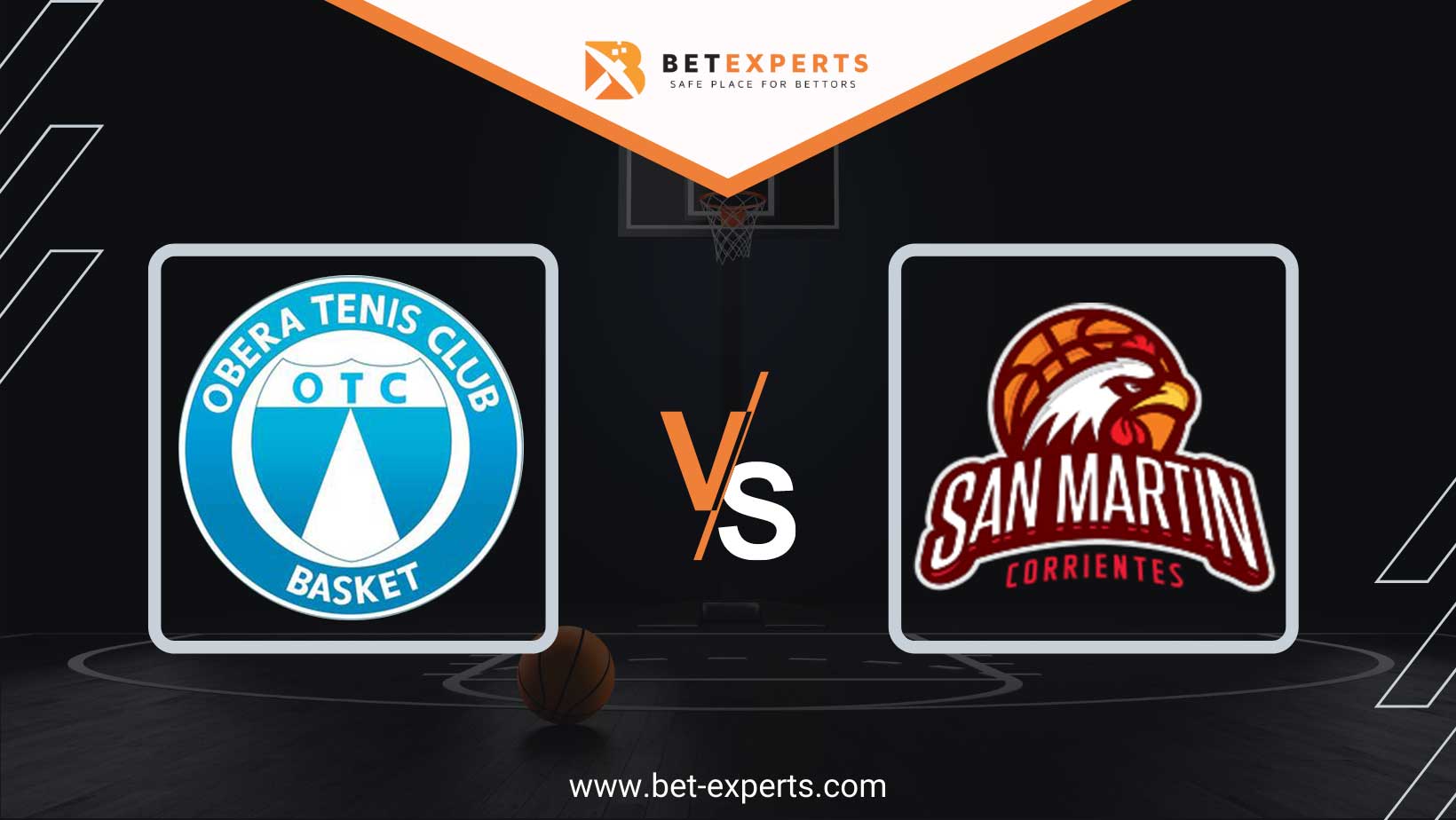 With around 10 rounds remaining in the regular season of the Argentine LNB, San Martin Corrientes are looking to finish strong and inside top 4 which would enable them to enter the playoff quarter-finals directly. Today´s hosts Obera also sit inside the playoff zone but at 7th place looking to catch up with San Martin. It is easy to say that because for that to happen they will need a win in today´s game which will be very difficult.

Last year´s semi-finalist and a title contender this season San Martin have started winning again after a worrying 3-game losing streak they suffered at the start of the month. A healthy and full roster gave them wins over La Union(83:66) and Obras(81:66) in the last two rounds so despite Obera being a demanding opponent away from home, we believe they will be able to extend their positive streak.

Obera has a very strong home record(10-5) and fierce fans so we are definitely in for a treat tonight. San Martin will be awaited with a lot of ferocity but the away team is much better defensively and has one of the best defenses in the league conceding only 75.5 points per game. In addition, they have much more experience and know what it takes to win this kind of a game away from home. A win today would broaden the distance between these teams in the standings and also bring San Martin closer to third place and Penarol.

Home team´s form has been excellent recently. They entered hot form and a 5-game winning streak but were finally beaten at home by one of the title contenders Regatas two days ago(71:84). They had a light schedule so their form actually isn´t as good as it seems because they were mostly beating teams from the lower end of the table.

San Martin is a much more serious opponent which already beat them twice this season. Obera will have home-court advantage but the away team has already achieved some big away wins this season and has the needed experience to win this game. Their long rotation and tight defense should be the difference so we suggest betting on San Martin to cover the spread. 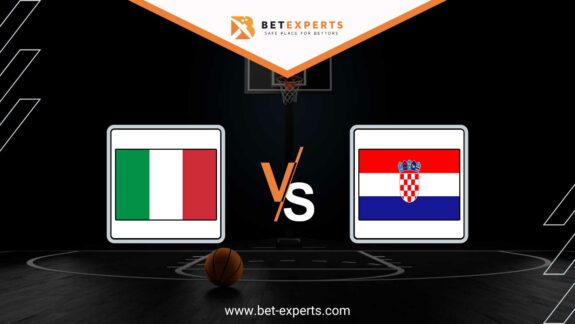 Monday will be another very eventful day at the Eurobasket. We focused on group C…

After a forced Covid-related break, the Adelaide 36ers return to the floor in the Aussie…