Tuesday will bring us a lot of action on the European basketball scene, and the game that we like the most is the game played in the Czech Republic, where Nymburk will host a team from Laktasi, Igokea. We feel that bookies made a small mistake, and we will try to exploit that. The best odds on this game we found at 20bet sportsbook, which also offers a lucrative welcome bonus to its customers!

The home team started the season with a loss against Galatasaray (85-101), but their ambitions didn’t change. They are a team built to compete for Top 8 this season, and they showed that in the second round, when they managed to win away from home, against the Greek side PAOK (87-86). Now in the third round, they will have another difficult task, as Igokea is the pretty hard opponent.

The away team didn’t start well the season, as they lost a few games. In the FIBA Champions League, they won the first game against PAOK in one messy game, but in the second round, Galatasaray was better in one high-scoring game. The thing about Igokea is that you never know which face they will show on the court. COach Bajic is a defensive-minded coach, but Igokea played this season more high scoring games.

These two teams played twice, but it was ten years ago.

This is the game between two teams that have the potential to play high-scoring games. We are going on total here, and playing Over162 priced 1.80, all at 20bet betting site. 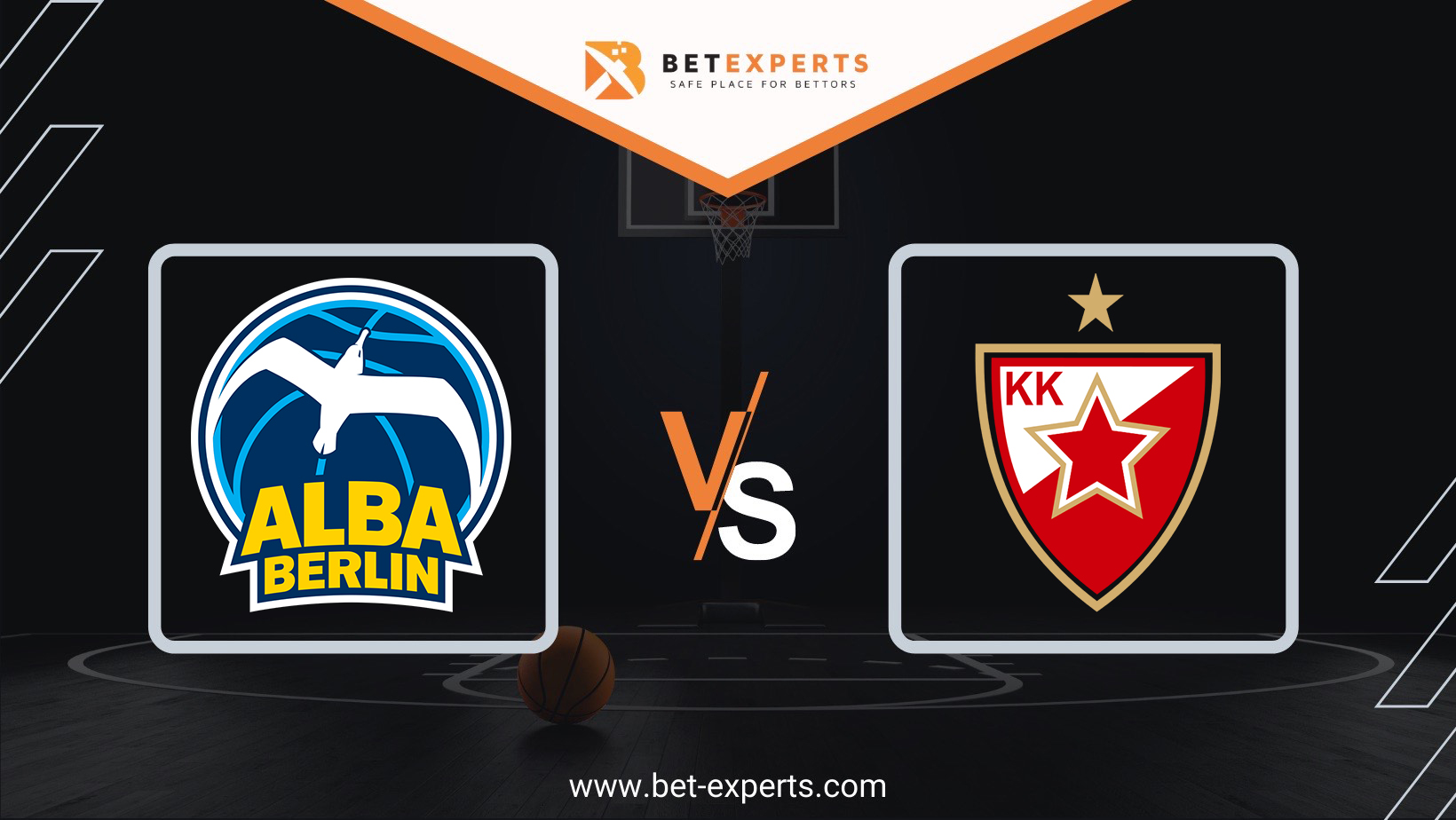 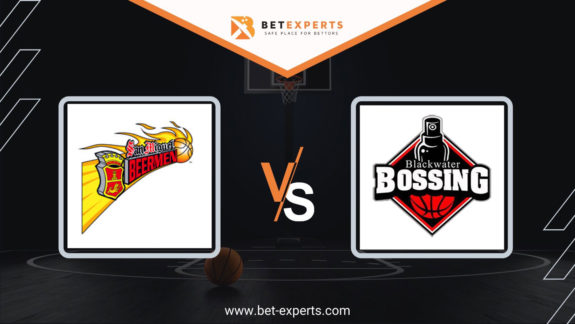 After clinching the No. 1 seed, the San Miguel Beermen open their PBA Cup playoff… 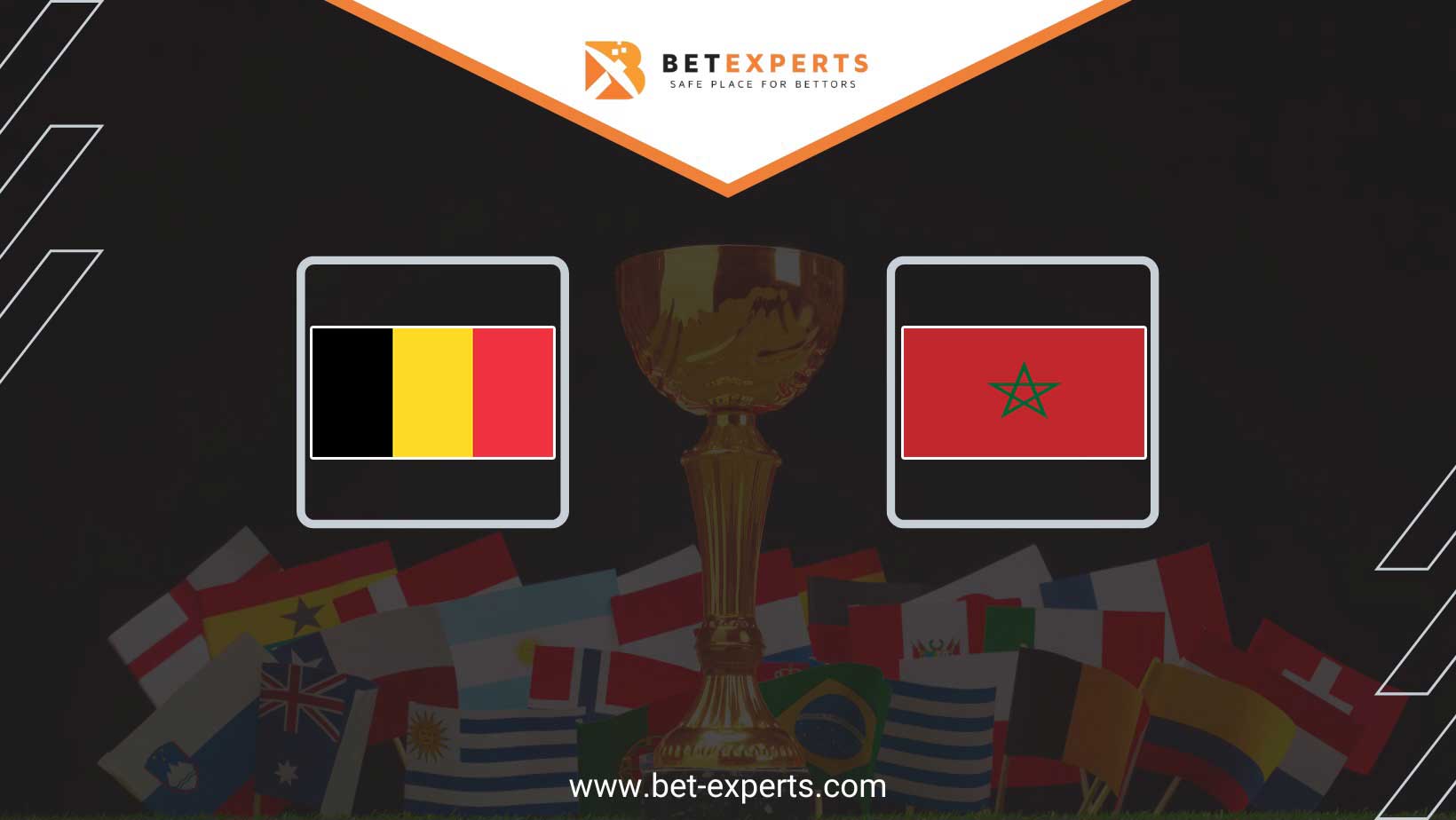