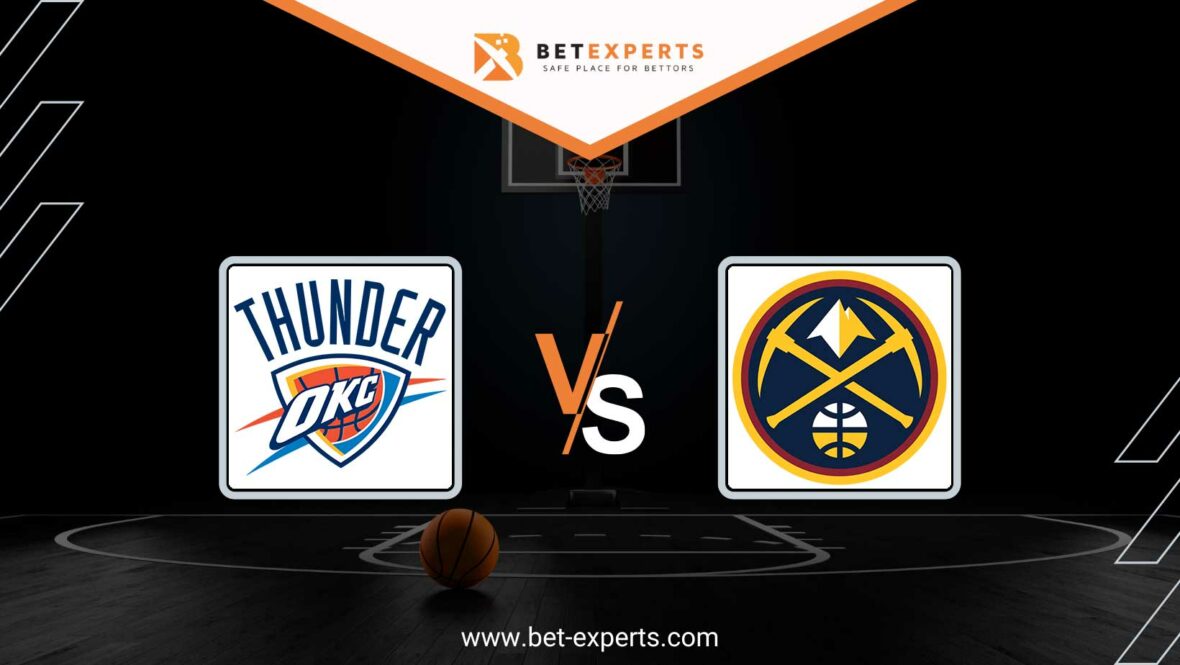 In Oklahoma, one of the biggest surprises this season, the home team Thunder welcome the Denver Nuggets led by two-time MVP Nikola Jokić.

Analysts predicted that the Thunder would finish last in the West this season and have a maximum of 15 wins. But the Oklahoma team is 4-3 in the first 7 games. Mostly thanks to the first star of the team, Shai Gilgeous-Alexander, who plays like in a trance, and scores over 30 points on average.

Oklahoma has been in a big rebuild for the last couple of years, and in the next couple of years they secured a large number of draft picks. When we look at the current roster, excluding Mike Muscala who is 31 years old, the average age of the Oklahoma team is about 21 years old. As in previous years, this year they had the right to choose the highest in the Draft. And the choice fell on the “unicorn” from Gonzaga, Chet Holgrem, who covers positions from 1 to 4. Who is already struggling with injuries and will be gone for a few months.

But Chet is not the only unicorn in the team, next to him there is the Australian Giddey, Pokuševski, Mann and other young players. However, everyone is wondering about Shai and Dort, who are the team’s first attacking options.

The Thunder are off to a strong start, but we expect that as the season progresses, they will start to drop off in form slightly. In the first match of this season, they were defeated by Denver by five points, and Shai scored 28 points, and Giddey was close to a triple-double.

Finally, this season the Nuggets are playing in the strongest lineup. After many struggles with injuries, and not playing the main players last season, this season Jamal Murray and Michael Porter Jr. returned to action. Next to Nikola Jokić, the Nuggets’ two best offensive options.

This season, Nikola Jokić is proving that he is deservedly the best player in the world for the last two years. Although the Nuggets play hot and cold, Jokić continues in the fashion from last season. He is almost averaging a triple-double, and as the season goes on his games look better.

The team from Colorado has strengthened in all positions, and all well-known and experienced names have arrived, which will contribute especially to the width in the attack in the reserve fives. KCP, Ish Smith and Deandre Jordan arrived in Denver.

In the first match between these two teams this season, Porter Jr. was the most effective for the Nuggets, while Jokić had a triple-double.

This match is quite close according to the current form, but we trust the Denver team more in this match, primarily because of the greater individual quality and width in the team. Nikola Jokić makes a difference and makes his teammates better, but a player who doesn’t go well for others can win by himself.

Cheta Holmgren will not be in the lineup for the Thunder. While Hyland and Gillespie will be absent for the Nuggets, Smith is questionable. 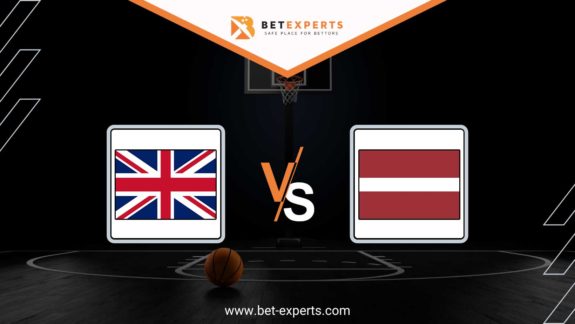 Six qualifying matches for the 2023 FIBA ​​World Cup will be played on Sunday, with…