A new round of Spanish ACB is being played in the coming days, and our experts have, as always, prepared some very interesting bets just for you. If you like to bet on basketball games, our predictions will interest you without any doubt. In addition, on our website, you can read how to watch basketball live for free. After two extremely hard matches in the Euroleague in just two days, the Real Madrid basketball players will play against Murcia tomorrow at 18:30, as part of the regular fourteenth round of the ACB League.

After thirteen matches played, Murcia is in a high third place on the table, with the effect of eight wins and five defeats. They scored 1139 and received 1051 points, which means that they play matches with an average of 168.5 points per game. They played six games in their hall, in which they recorded five wins and only one defeat, with 509 goals scored and 459 received, which means that Murcia plays matches at home with an average of 161.3 points.

As for the current form, they have achieved three victories and two defeats in the last five matches played, and, interestingly, they suffered both defeats in away matches. After the victory against Fuenlabrada with 99:76, they were defeated by Andorra with the result of 90:89. In a rather tough match, they defeated Manresa at home with 71:67, and then they were defeated away by the Joventut team with a score of 83:77. In the last round, they defeated the favored San Pablo Burgos with 102: 84.

This will be Real Madrid’s fifth match in the last ten days, and they are arriving in Murcia after two very exhausting matches in the Euroleague this week. In the ACB League, they take first place on the table with the effect of twelve victories and only one defeat, and they experienced that defeat two months ago in the seventh round. So far, they have scored 1,064 and received 889 points, which means that they play matches with an average of 150.2 points per game. They have played six matches on the visiting fields so far and managed to achieve all six victories, with 515 goals scored and 423 received.

Real Madrid plays a little more efficiently on the road, which can be seen from the average of 156.3 points in away matches. In the last five matches, counting the Euroleague, they managed to achieve four victories and one defeat. Zaragoza was defeated with a convincing 65:86, and then they suffered a 93:80 defeat against Barcelona in the Euroleague. At home, they were better than Unicaja with 79:74, and then two matches in the Euroleague followed. They were better than Alba with 87:64, and then two days later they defeated Olimpia Milano with the result of 75:73.

In four of the last five duels of these teams played in the Palacio de Deportes de Murcia, less than 163 points were scored, as many as the bookmakers offer for tomorrow’s match.

No problems at either team.

Murcia is at the top of the ACB league table, mostly thanks to the excellent results at home. They play one game a week and have enough time to rest and prepare. On the other hand, for Real Madrid, this will be the fifth match in the last ten days, and we believe that the consequences of fatigue and complex rhythm will be very visible in this match. The aggravating circumstance for the visiting team is that it will be without Heurtel and coach Lasso. The history of mutual duels shows us that matches between these teams are mostly with a smaller number of points scored, especially when Murcia is the host. Taking all the above into account, we expect the match in a slightly calmer rhythm tomorrow, and the margin for the number of points is too high for us at this moment. 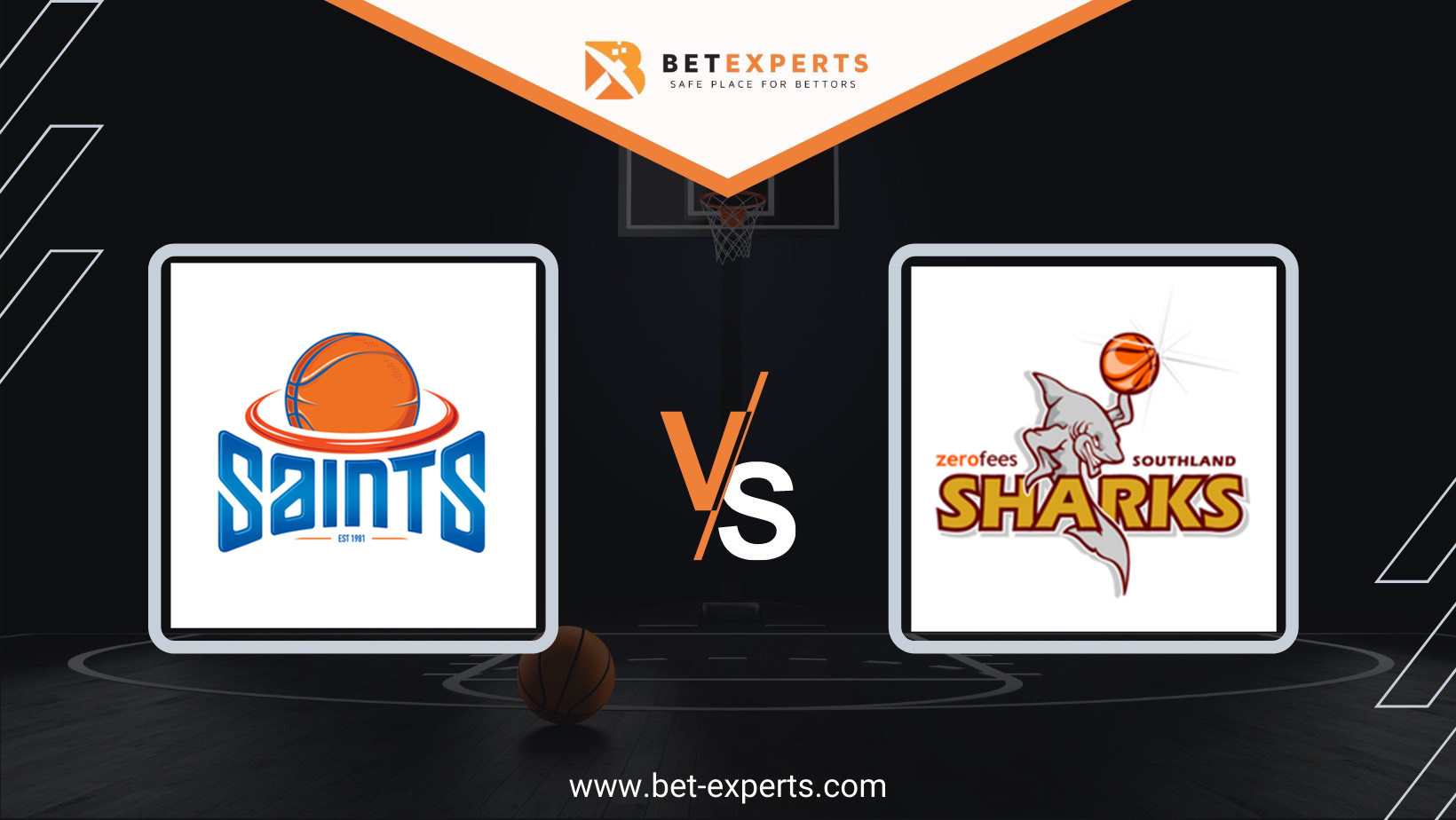 The most interesting match of the regular twenty-second round will be played today in Moscow,…