Australian NBL schedule has only one game in store this Thursday. One of the most anticipated games of the season so far takes place in John Cain Arena in Melbourne where the current champions Melbourne United host their biggest intra-city rivals South East Melbourne Phoenix. It promises to be a a very interesting and fierce clash after Phoenix managed to overthrow their bitter rivals in the first head-to-head meeting early on in the season(94:86).

Tempers were flaring in the first clash between these rivals after one of Phoenix´s players Mitch Creek posterized former NBA player and Australian basketball legend Matthew Dellavedova. Brawl after the incident resulted with fines and suspensions for both teams so there will be no love lost in today´s game.

United entered that game without two of their key players Chris Goulding and Jack White. Despite their absences, they still managed to push the Phoenix to their limits but eventually couldn´t cope with their offensive firepower and came up short in the end. United will now have their full roster and will be full of motives to make up for that defeat in front of their fans.

Their form has suffered a slight drop recently after losing to Adelaide(83:88) and the Tasmania JackJumpers(85:94). After an 8-game winning streak those defeats came as a surprise but they managed to put out the fire with a win in their last game against Perth(93:87). It wasn´t looking promising after they went down by 15 points in the 1st quarter but it was all United from then on scoring 37 points in the second quarter and turning the game around in an impressive fashion.

Their big city rivals South East Melbourne Phoenix have been going through very difficult times recently. They were forced to play their last couple of games without some of their key scorers and their head coach who all had to enter Covid protocols. Despite missing several starters they still managed to come away with a dramatic win against the Illawarra Hawks(88:87) ten days ago. Absences were too much to handle in the following game against Sydney which they lost 92:87 at home. Still without one of their primary offensive options American import Xavier Munford, they held off Tasmania at home in their last game securing a very important 83:71 win.

Phoenix will finally have their full roster at their disposal which makes them very dangerous offensively against any team in the league. United have one of the best defenses but against a high-octane offensive team like today´s guests they will have a tough time defending.

It is very difficult to predict the winner of this game but what drew our interest were the game totals. Home team has a mismatch below the basket with Phoenix´s tall Chinese center Qi Zhou who was unguardable in the first head-to-head game. However, he doesn´t play big minutes so that gives even chances to the hosts. In the previous clash Phoenix´s numerous scoring options proved too much for United´s defense which gave away 94 points. Hosts also have a lot of scoring threats all across the court so we feel the game total is too low and suggest betting on total over. 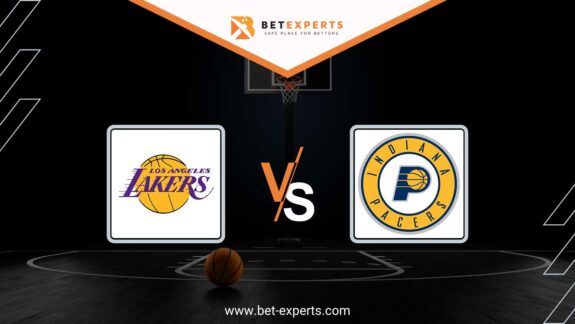 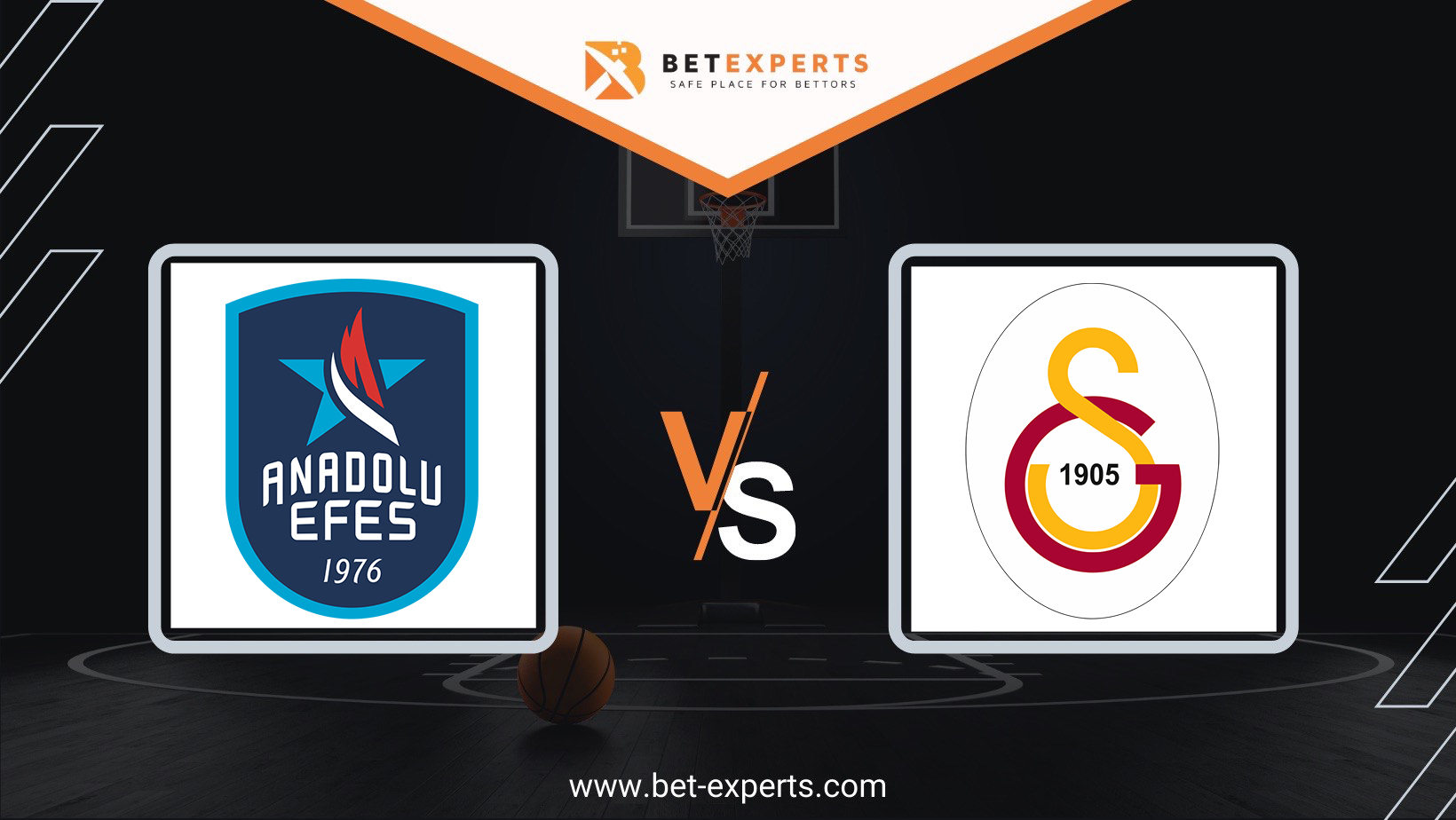