In a highly anticipated game this Thursday in the Australian NBL two main title favourites will meet in John Cain Arena in Melbourne. Melbourne United will host Perth Wildcats in a game which will define the best team in the league at the moment. Hosts will try to prolong their winning streak and extend it to six straight wins while the Wildcats will look to keep themselves inside top four and the playoff zone.

Melbourne United are poised to defend their title despite certain difficulties this season. They are in excellent form with five straight wins and at the top of the table. There was a lot of excitement about some other teams but with the season well underway they are proving to be the best team in the league at the moment. United will look to extend their streak in front of their fans as they will host the Wildcats in a repeat of last season´s playoff final when Melbourne won the title.

Wildcats went through a lot of changes since that defeat. They replaced their head coach and also made some roster moves but overall kept most of their star players. Their philosophy has changed but their mentality to win has not.  They have a positive record and sit at third place but their peformances haven´t been convincing. In our opinion even when they will have a complete roster, they won´t be a threat to Melbourne and a title contender as there are some other teams that are better than them.

Perth is experiencing difficulties because of absences. They will face a huge height mismatch in the paint because their main center Matthew Hodgson will be sidelined. There will be no one to guard Melbourne´s tall centers Ariel Hukporti and Jo Lual-Acuil who is currently one of the best players in the league. Along with the absence of their star center, the Wildcats also won´t be able to count on Kevin White and Corey Shervill.

Melbourne also won´t have David Barlow and Callum Dalton available but their absences won´t be felt as United have very long and efficient rotation of around ten players who can all contribute. Perth will be facing a lot of adversity this Thursday away from home and without real chemistry in their team they are rebuilding we think they won´t be able to keep up with the hosts.

Perth will be shorthanded so Melbourne should be regarded as bigger favourites in this game. These teams already met once this season in Melbourne when United won 93:87 in an interesting match full of turnarounds. Just like today, Perth were without their main center Hodgson in that game so home team to cover spreads of -3.0 and -3.5 seems very valuable after Wildcats lost the first head-to-head game by six points.

Last round we were pretty solid with our Bet of the day in EuroLeague competition,… 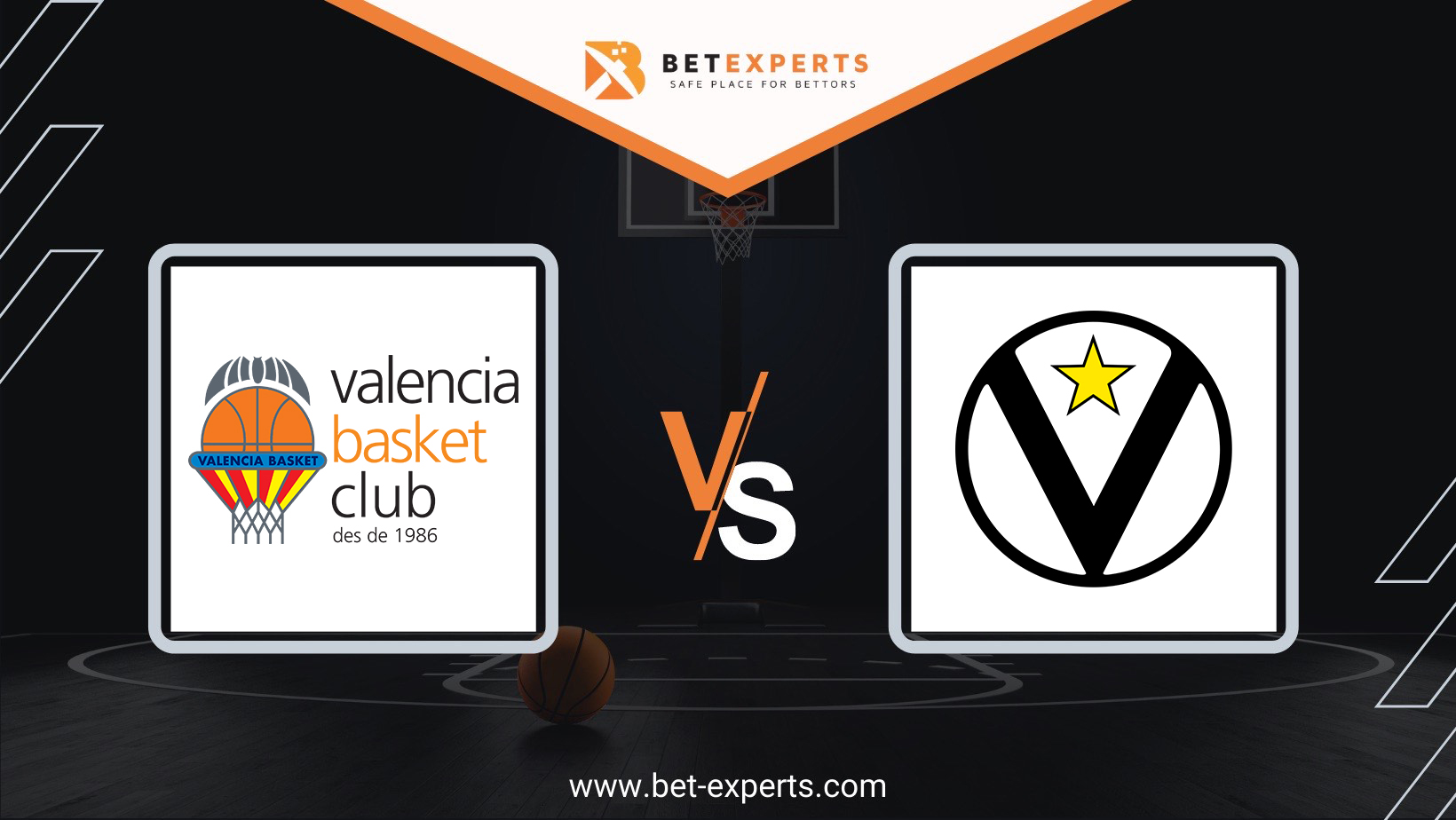