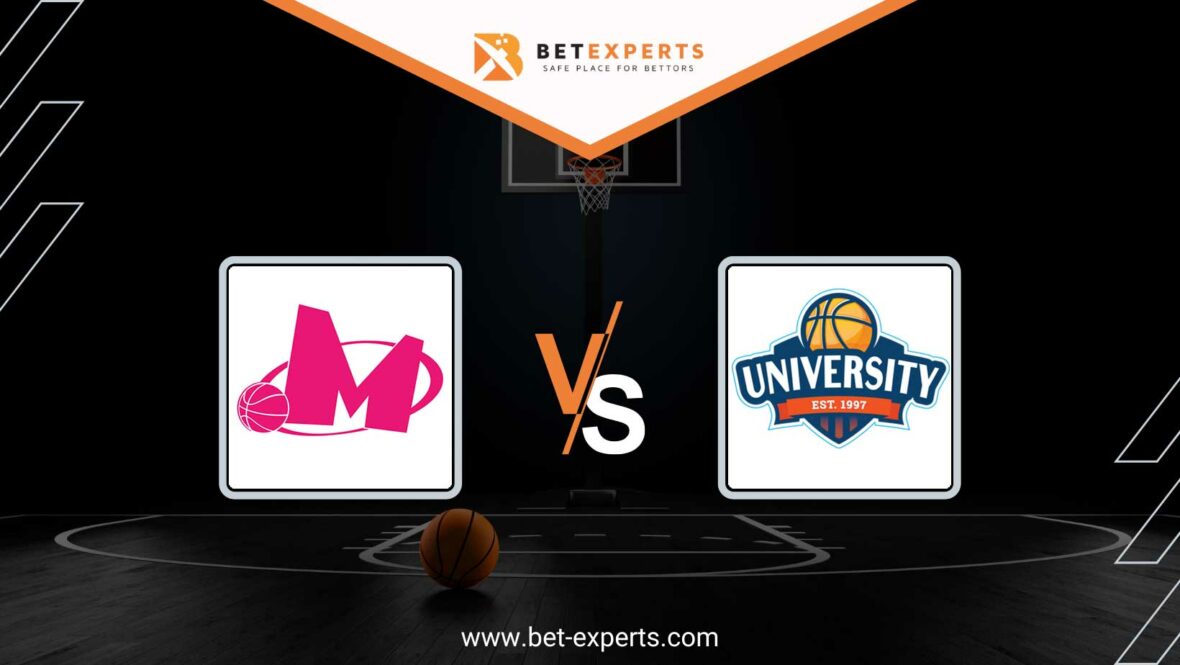 On Sunday, three games of the sixth round of the ABA League will be played, and the program will be opened by the duel between Mega MIS and SC Derby. The start of the match in Ranko Zeravica Hall is scheduled for 12 noon.

This will be a duel between the two most talented teams in the league. Both teams are focused on working with talented players, so we will see a lot of young basketball players in action.

The players of Mega MIS have not yet achieved a victory in the ABA league this season. In the last round, they were defeated by Partizan 76-86, which was their fifth consecutive failure. Considering the strength and experience of the Partizan players, no one expected the triumph of Mega MIS in that clash.

However, this team failed to achieve important victories in some earlier rounds. They were defeated in front of their fans by Igokea and Cibona, and these defeats could cost them dearly in the rest of the season. Based on the quality of the game so far, Mega MIS players will fight for survival in the elite until the end of the competitive year.

On the other hand, SC Derby basketball players played their best game in the last round against Mornar in Bar. They triumphed in this Montenegrin derby 86-75 and are now in 10th place in the table with a win-loss ratio of 2-3.

As many as four SC Derby players scored double-digit points in that clash. Loren Jackson scored 16, and Tomislav Ivisic one point less, and this tandem was the most responsible for the important victory in Bar.

Before that, they beat Cibona and were defeated by MZT Skopje, Partizan and Zadar. As we have already mentioned, the focus of this team is on the development and improvement of young players, results are secondary. The primary goal is survival in the ABA league, everything else is an additional success.

Last season, both teams celebrated as hosts in their matches, and quite convincingly. Mega won 101-68 in Belgrade, and SC Derby won 83-62 in Podgorica.

We think it’s time for Mega MIS to record its first win of the season. The quality of these two teams is equal, so we believe that the advantage of the home court will decide. 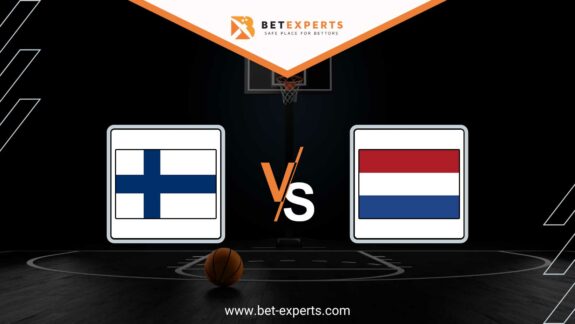 The Eurobasket group stage will be completed on Thursday. The last matches in groups C… 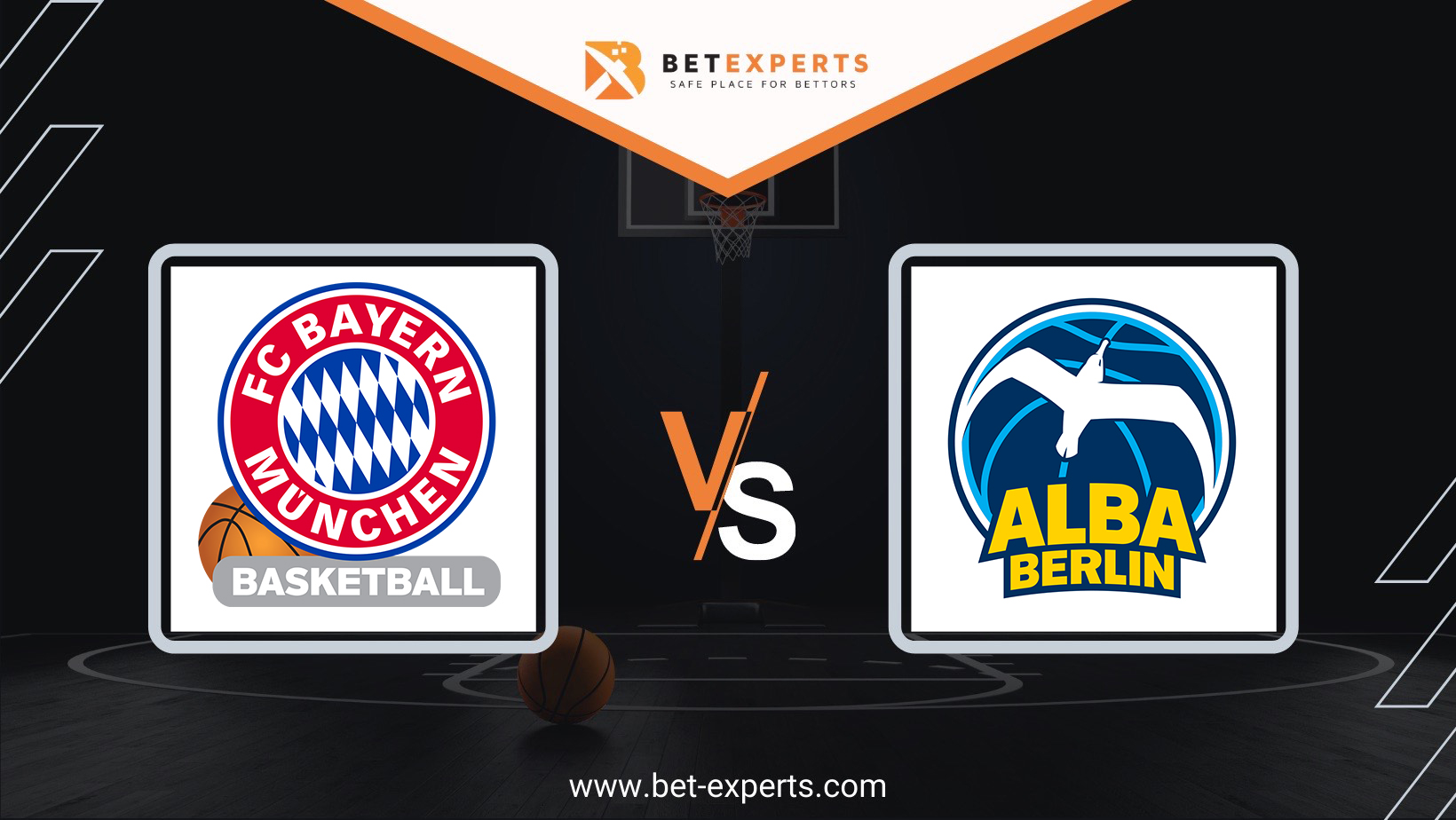