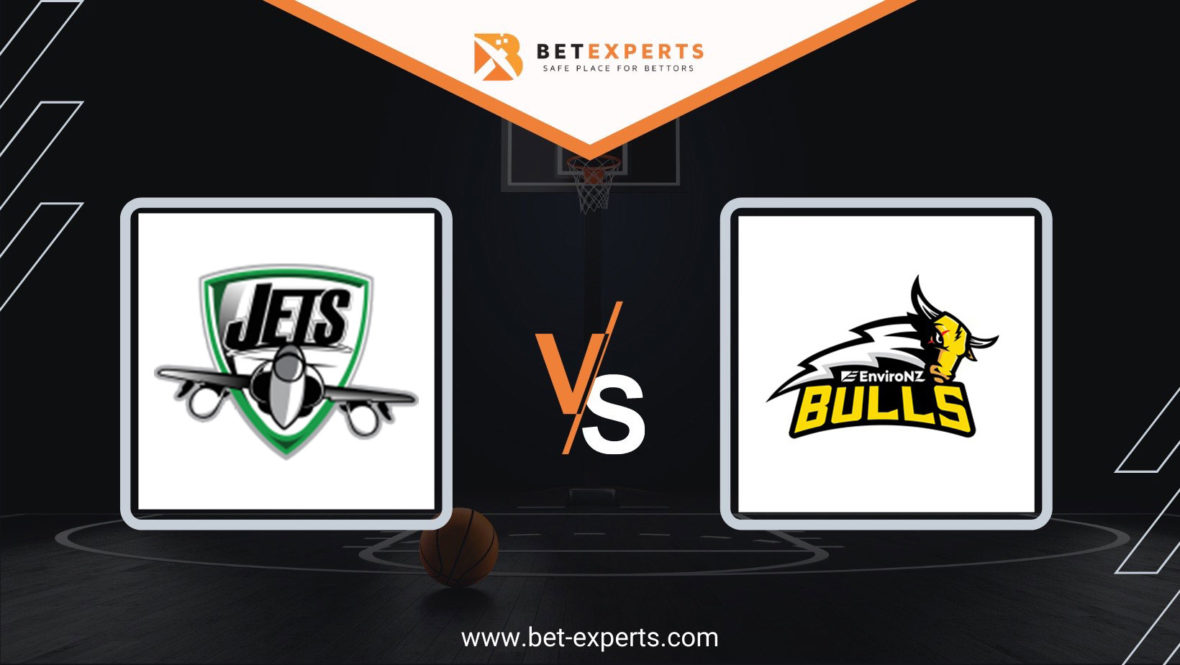 The Franklin Bulls have an interesting and rare back-to-back road trip this week in the New Zealand NBL. Only a day after playing against the Taranaki Airs they travel to the nearby Manawatu Jets. Their roster depth will be once again tested as they are without several key players and were heavily undermanned against the Airs.

The Manawatu Jets were lucky they were playing against the undermanned Hawks in their last game. Their opponents were without two main scorers and the Jets took advantage of it narrowly winning by only three points(90:87). Nevertheless, they got the job done and will now look to again take advantage of their schedule because they welcome the absence-troubled Bulls.

As the best rebounding team in the league, Manawatu came to Taranaki to fight for the win two rounds ago but got demolished. The heavy loss didn´t have affect on them as they managed to beat the Hawks in the following round and remain in playoff contention. The Jets haven´t had a game in almost ten days but with their elite rebounding superstar John Bohannon and the Bulls playing two games inside just 48 hours, they have clear advantage heading into the game.

The Bulls had a tough time keeping up with the Airs yesterday and in the end suffered a convincing loss(84:67). Their team was led by their main stars Corey Webster and Giddy Potts but they were without three other key starters who are on international duty or injured.

The in-form Taranaki Airs in the end overran the Bulls who now have an even tougher game on their schedule only a day later. At the moment their roster is limited so these back-to-back games came at the worst possible time. They were even in danger of having even more players out including their main leaders yesterday so it seems something is going on with their team with a lot of questionable players.

We think this shorthanded Bulls team once again will not be able to compete for a full game. Yesterday they managed to keep the scoreline in balance until the final quarter and then simply ran out of gas, feel behind and never recovered.

Just like their opponents from yesterday, the Jets are currently playing at a very high level and have the potential to win the game, possibly even in similar fashion like Taranaki if the problems for Franklin continue. 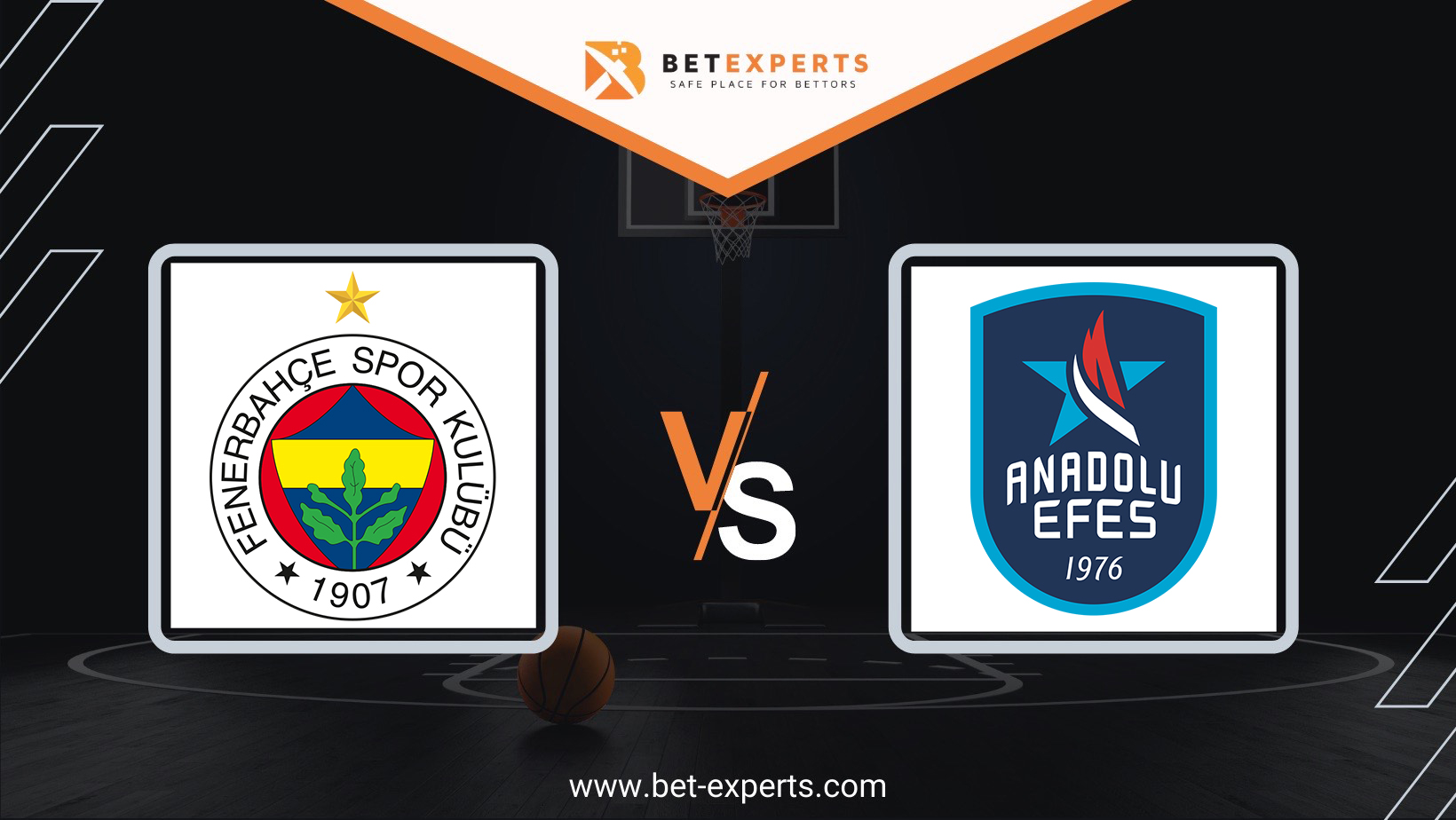 Fenerbahce and Anadolu Efes will play in the Turkish Super League finals, and the visitors… 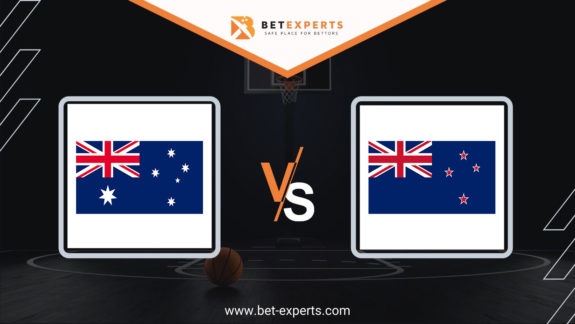