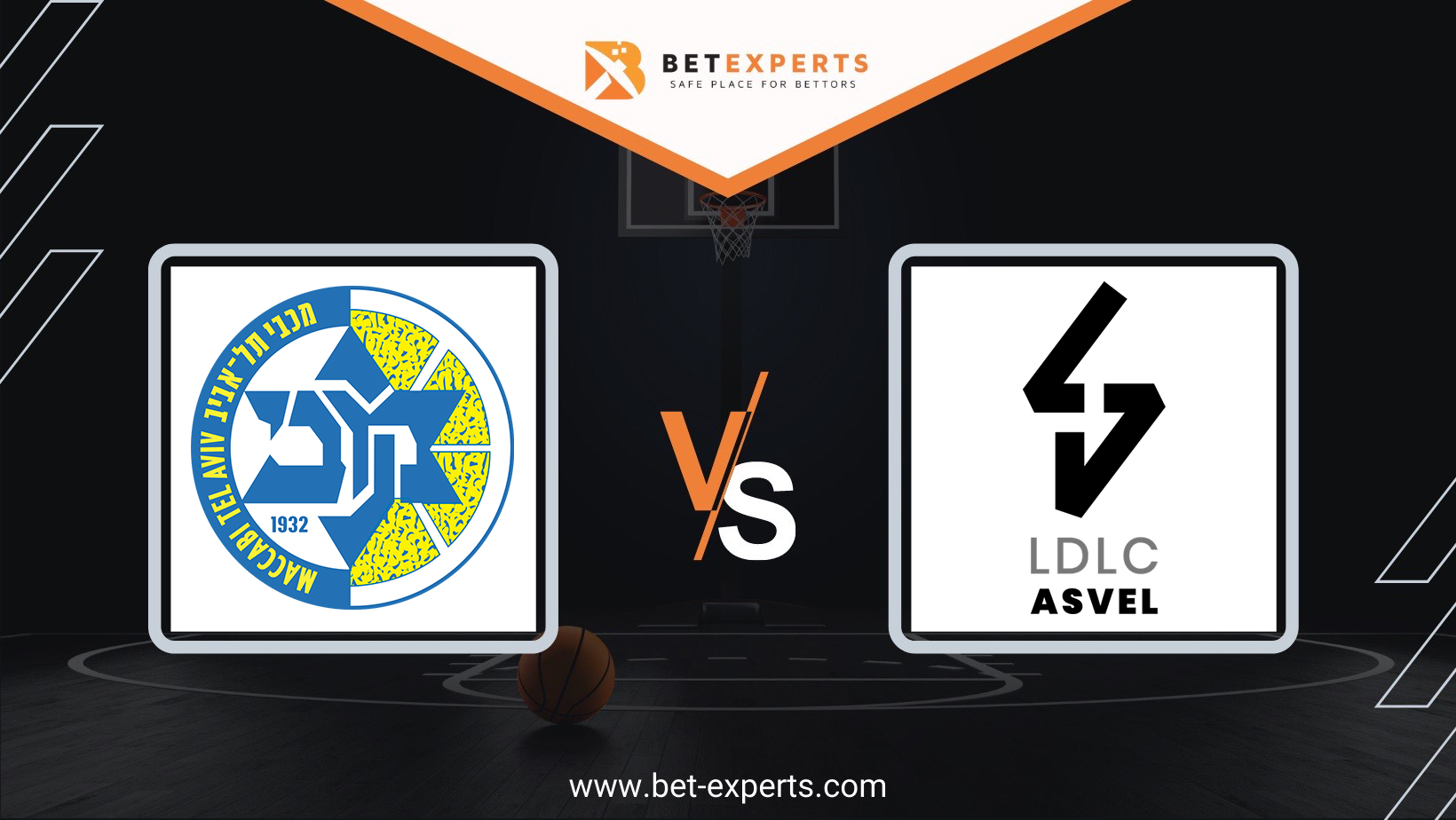 Maccabi Tel Aviv will have a great chance to secure a place in the playoffs in tomorrow’s match against Lyon-Villeurbanne, and this will be a match between two teams that are in opposite moods.

Ahead of this match, Maccabi is in the sixth position on the table with a performance of fourteen wins and eleven defeats and has three wins ahead of the ninth-placed team Basconia, so it is in a great situation when it comes to placement in the playoffs. In terms of efficiency, so far this season they have scored 1989 and received 1980 points, which means that their matches with 158.8 points on average. The Israeli team is playing much better at home this season, which is best shown by the fact that they have achieved as many as ten victories in twelve games played.

Lyon-Villeurbanne is currently in thirteenth place on the table, and for a long time now there have been no changes in terms of placement in the playoffs. The basketball players of the French team recorded eight victories and eighteen defeats in twenty-six matches played, with 1,883 and 2,064 points scored, or 151.8 points on average. They did not have much success on the visiting fields, considering that they recorded four victories and nine defeats in thirteen matches, with 913 goals scored and 1,005 received, which means that their away matches are averaging 147.5 points.

As for the current form, in the last five matches played, they achieved the result of one victory and four defeats, so they deservedly have the epithet of a great outsider in tomorrow’s match. In the last round, they suffered a convincing defeat at home by Olympiacos with a score of 94:80, and that defeat only further deepened the crisis in which the French team finds itself.

Maccabi has triumphed in three of the last four duels, and in the first match of this season, the Israeli team was more successful with a result of 95:83.

Maccabi is very close to achieving its primary goal this season, which is to reach the playoffs. They will need one victory in the remaining three matches, and the duel against Lyon-Villeurbanne is a great opportunity, considering that the visiting team has no competitive motives. Besides that, Maccabi is a much better team and is in great shape lately (four victories in the previous five matches – they defeated Real Madrid, Olimpia Milano, Basconia, and Panathinaikos), so everything but a convincing victory of the home team to present a really big surprise.

Nunnally, Reynolds, Zizic, and Williams have been playing great in the last few matches, and we don’t see how a very modest Lyon-Villeurbanne team can adequately oppose them. 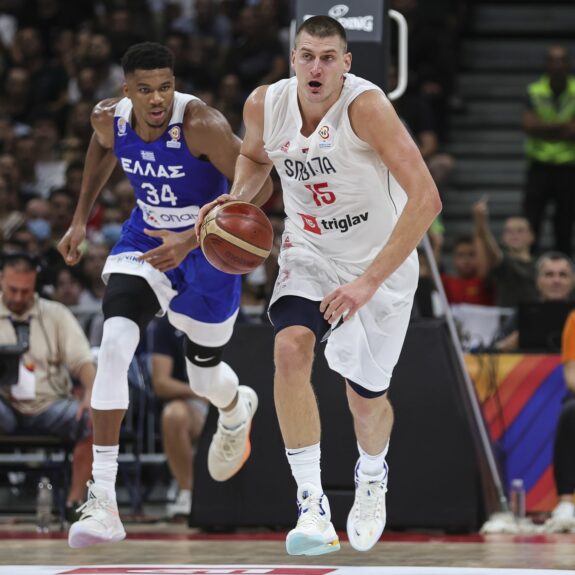 According to many basketball experts, the weakest group at the upcoming Eurobasket is group D.…