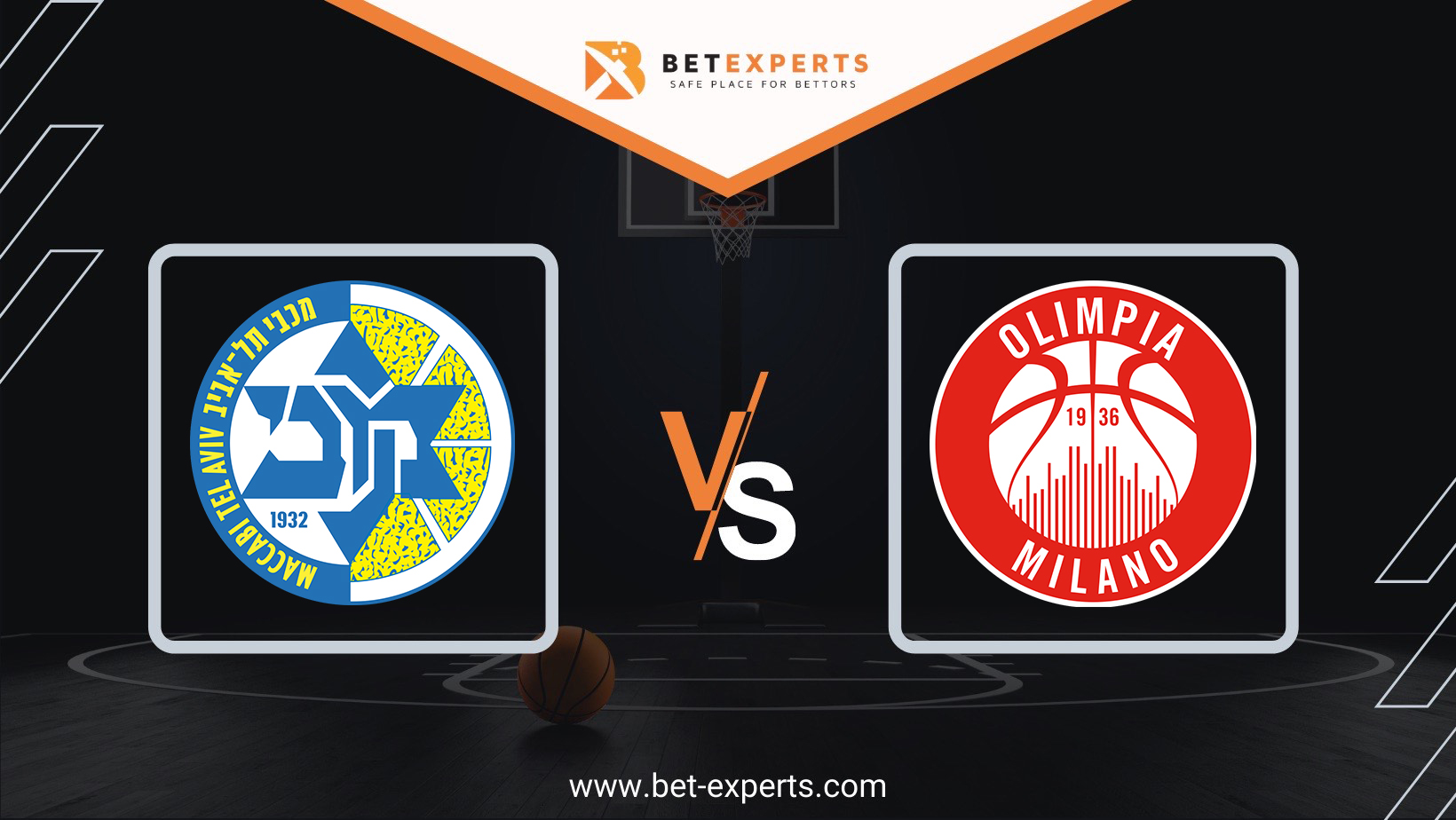 Today we have one interesting bet from EuroLeague competition where Maccabi TA will host Olimpia Milano.

Russian clubs were expelled from the Euroleague, which allowed Maccabi to get into a situation to fight for a place in the playoffs. By the end of the regular season, the club from Israel has six more games to play and the projection is that they will need three victories to reach a spot in the quarterfinals. The main problem for this team at the moment is that they do not have a head coach. Ioannis Sfairopoulos was fired a month ago, but a replacement has not yet been brought in, which is very noticeable in Maccabi’s game.

In the last three games in the Euroleague, the defense has allowed 90 points on average, and when you play so poorly in that segment of the game, then you can hardly expect wins at this level. Scottie Wilbekin is constantly providing good games, and what can make all Maccabi fans happy is that James Nunnally has been playing very well lately. Ante Zizic has also improved his form a lot and this match could be crucial in the fight for the top8.

Milan will fight against Olympiacos and Real Madrid for second and third place until the end of the regular season. All three clubs want to avoid the fourth position, which would almost certainly mean the quarterfinal series against Anadolu Efes, who is the current Euroleague champion. Second and third place will bring a much easier opponent, so there should be no relaxation until the end of regular season. From the moment Ettore Messina became the head coach of this club, the philosophy has completely changed. Milan has become one of the main contenders with the goal to fight for a place in the final four every season.

Last season, Milan were knocked out in the semi-finals against Barcelona, and the great wish is for them to make an extra step now and go all the way. Looking at the quality of the roster, Milan is among the top four teams in the competition. The defense is at a very high level and if they avoid injuries in crucial part of the season, they can hope for the greatest result.

Olimpia is going to Tel Aviv, Coach Messina: “It is important to raise our attention to details”➡https://t.co/egsKKPbN2w#insieme #EuroLeague pic.twitter.com/eOQ2LV3MRs

After 22 games played, Maccabi is in seventh place at 11-11. Milan is currently in third place at 16-7. At home, Maccabi has achieved eight wins and two defeats, while Milan is away at a very good 7-4. In the first duel between this clubs this season, Milan won 83:72 at home.

Maccabi has all the players available for this match. Shavon Shields returned to Milan after a long absence, and Sergio Rodriguez is in the lineup again. Trey Kell missed a few games and he is questionable.

At the moment, Milan is in a much better situation than Maccabi. They are slowly raising their form and almost all the players have returned after injuries. The home team is still without a coach, which is certainly a big handicap. Milan will be motivated and it is to be expected that they will achieve a new triumph in the Euroleague.

In one of the remaining matches of the regular twenty-fourth round of the Euroleague, the… 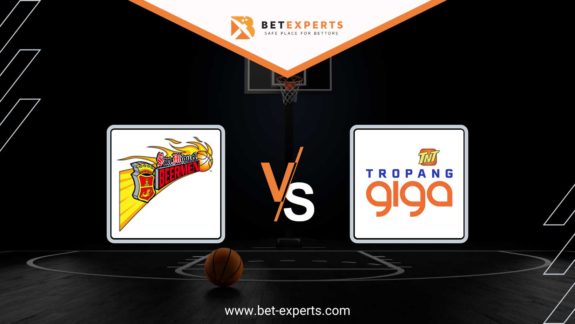 It will be a PBA Cup playoff final most of the fans were hoping for.…