Vice-champions Liaoning will be looking for revenge this Thursday after losing against Shanxi around a week ago. Shanxi has been the dark horse of the season so far, but with Liaoning entering good form lately, it will be tough for Shanxi to stay competitive again.

After a lot of controversies, Liaoning´s class still prevailed. After seven rounds, they only lost one game and currently sit in second place. Their best player Guo Ailun was unable to play in the first couple of rounds after refusing to pay the fine from last season. His team managed to work things out with the association, so he was able to come back around ten days ago. Since their roster was hit with some injuries, he immediately proved to be the difference averaging over 30 ppg.

With him in the lineup, they were able to beat one of the title contenders and undefeated Guangsha(112:100) two rounds ago. In their last game against outsiders Ningbo, one of their American imports, Kyle Fogg, finally debuted this season. He is currently not at full fitness, but he is still of use and should be a major boost to their offense in this early stage.

Shanxi only lost two games after eight rounds and already beat Liaoning. However, things are much different now as Shanxi has been without their captain and starting center Ge Zhaobao for two games now. He is doubtful for this game but even with him in their lineup, their chances would be limited today.

Liaoning is a completely different team compared to the first h2h match. They were without their best player and out of form while at the moment they are looking very sharp. After the return of their best domestic player and the inclusion of their first foreigner, Liaoning will be almost impossible to stop. Shanxi also has a foreign import, American Kay Felder, but they lack the overall offensive firepower to keep up with Liaoning.

Vice-champions will be extremely motivated to make up for the loss in the first h2h game. In that game, they were without two key players who will play today. They are a class above Shanxi so they should be able to cover the spread and win routinely. 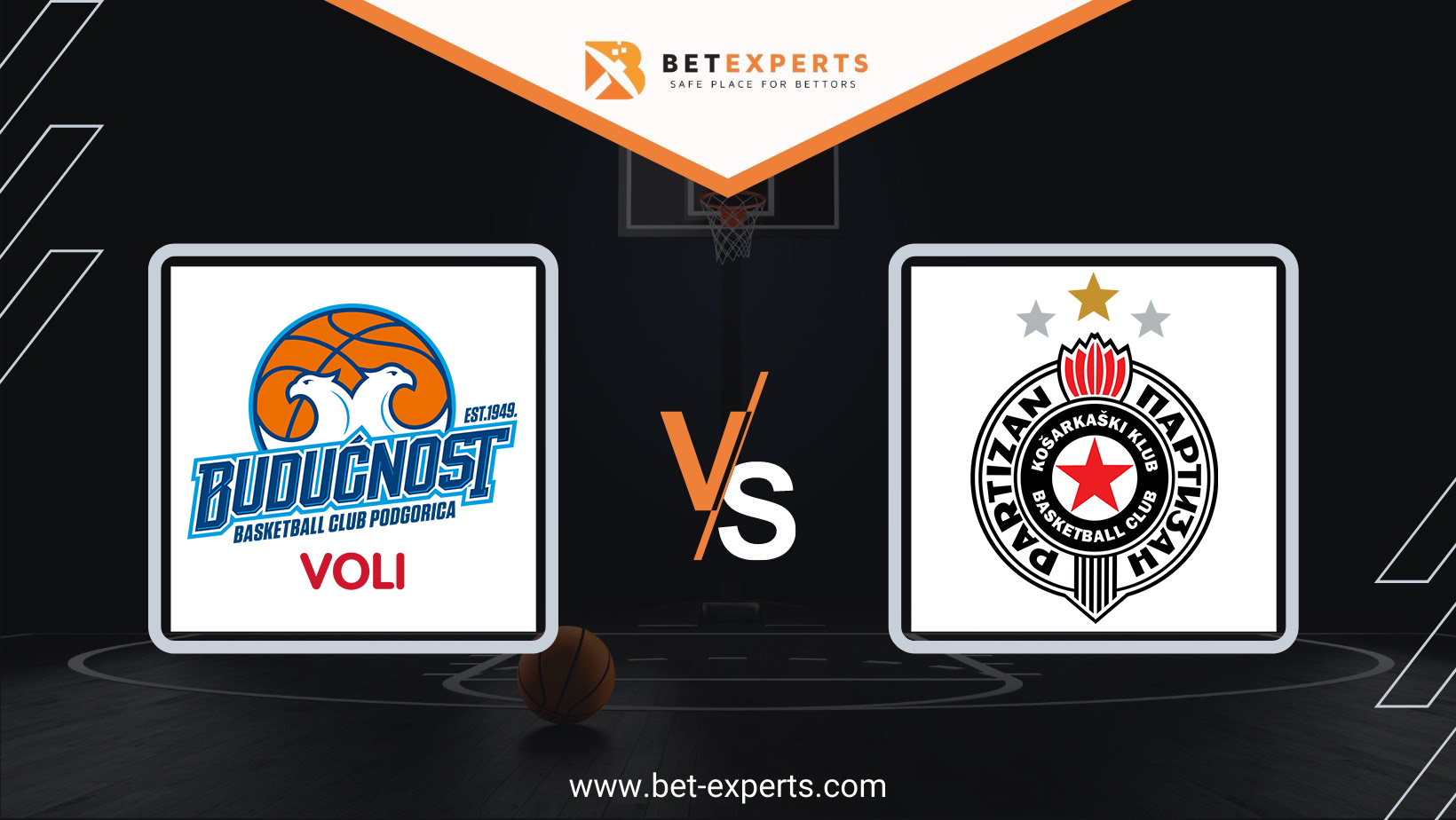 Partizan won against Buducnost in the first game of this semifinal series, but in order…