After a three-week break, the competition in the Eurocup continues, so the basketball players of Levallois will host the Partizan team from Belgrade tonight at 20:30 in their hall.

Ahead of this match, Levallois is in the fourth position on the table with three victories after five matches. So far, they have scored 423 and received 419 points, which gives us the data that they play matches with an average of 168.4 points per game. In the first round, they were defeated by the team of Turk Telekom with 73:65, and in the next match, they were better than Slask with 86:83. Lokomotiva Kuban celebrated in the third round with 99:85 and then defeated Trento at home with a convincing 93:80. In the last round, Hamburg achieved a victory with 94:84.

These figures show that the Levallois team plays basketball at a very fast pace, but it should be said that so far they have mostly played against teams that do not pay too much attention to the defensive segment of the game. This season in the Eurocup, one of the most important players in the team is the experienced center Vince Hunter, who averages 13.8 points and 10.2 rebounds per game. It should be mentioned that the organizer of the game, Will Cummings, is the most efficient player in the team with an average of 19.6 points scored per game.

So far, Partizan has managed to achieve four victories from five matches played, and due to a slightly weaker basket difference in relation to Joventut and Lokomotiv Kuban, it occupies the third position on the table. So far, they have scored 403 and received 361 points, and with an average of 72.2 points per game, they are the best defensive team in Group A with Joventut. match at home defeated Turk Telekom with 85:59. In the third round, with many difficulties, they came to victory against Joventut at home with 68:67, and the only defeat so far they suffered against Andorra in the fourth round with the result of 61:60.

In the last round, they defeated the Lietkabelis team in Belgrade with 84:77. This season, Partizan is a defensively oriented team, which is best seen from the fact that they have managed to receive less than 67 points in three matches so far. Coach Obradović insists on a quality defense, and for that reason the consequences in the attack are still visible, considering that the Partizan team, except for Kevin Punter and Zach LeDay, does not have a player who has certain points in his hands.

Last season, these teams played two matches in the Eurocup, and both ended with less than 152.5 points, as many as the bookmakers offer for today’s match.

Partizan is one of the best defensive teams in the Eurocup this season, and that will be their main trump card in this match as well. If we exclude the match against Hamburg in the first round, Partizan allowed the opponents only 66 points on average in the remaining four matches, which speaks volumes about the aggressiveness in the defense. Levallois, on the other hand, play at a much faster pace, but we must say that all their matches so far have been against teams that do not attach much importance to the game in defense, and this will be their first match in a group against a defensively oriented team.

Today, it is expected that coach Obradović will use only 9 players in the rotation, considering that Kurucs is injured, Zagorac will have fewer minutes due to his weaker form lately, and Miletić is not being counted on more seriously. All the burden in the attack will be on Punter and LeDay, so the lack of solutions in the attack will have to be compensated by the quality defense. We expect Partizan to play the match at a slower pace with a focus on defense, which should result in a slightly weaker performance in attack. 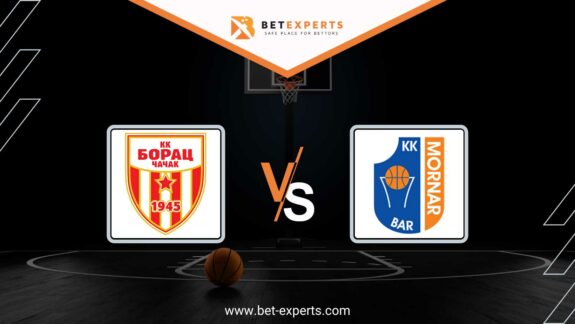 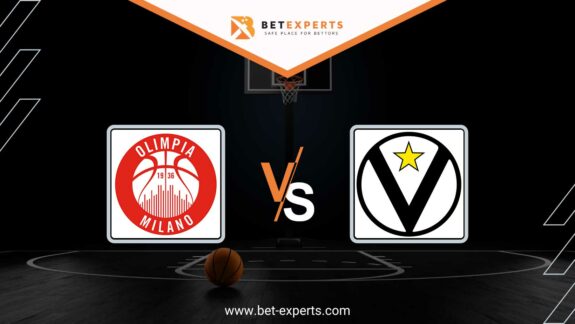 In the Italian Super Cup semifinals, Milan and Virtus Bologna will compete in a duel…